How can I make the boundary lines not show through the polylines?

Currently I can either turn off the borders on the polygons which causes additional problems or I can offset the polylines which is not an accurate representation of the line.

There doesn't seem to be a solution that satisfies my client entirely. Basically the image shows a similar situation. The two blue polygons are bordered in white and the fault line in dotted black which he doesn't want to have white behind. Basically he wants to have no border where there is a dotted line which is impossible. My advise to him is to either remove the borders all together or live with the overlap.

The answer is in your question. 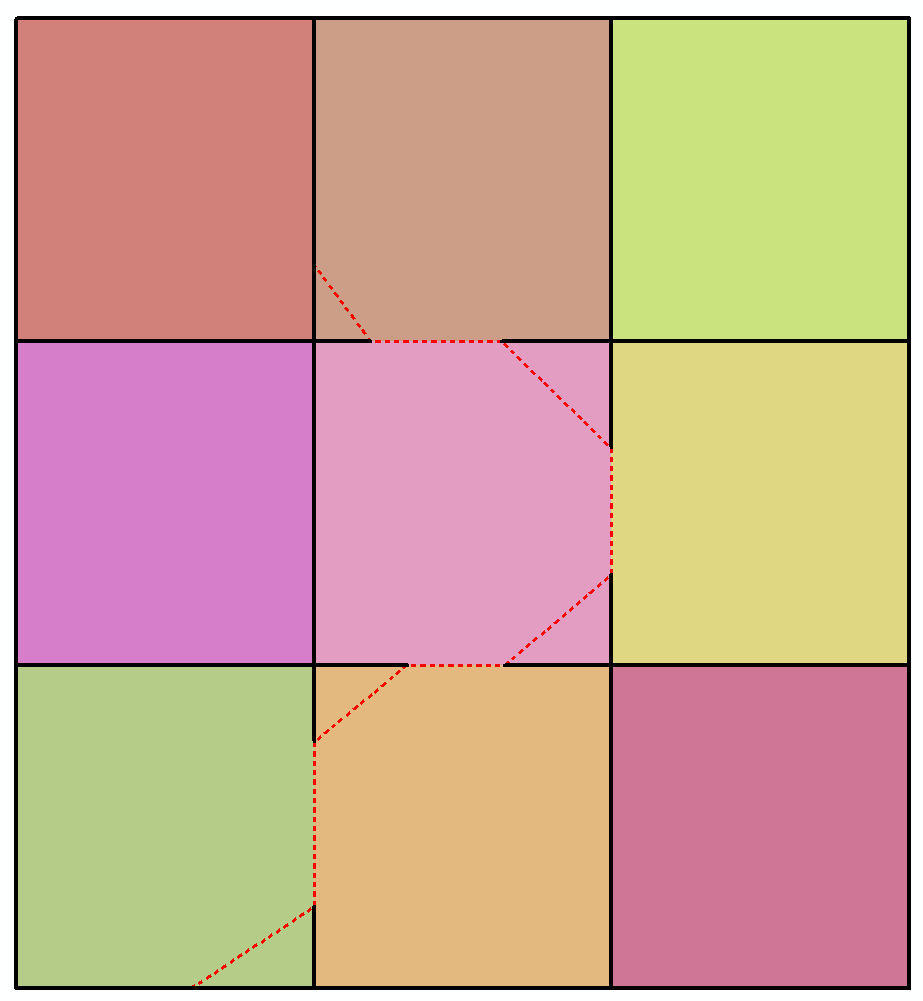 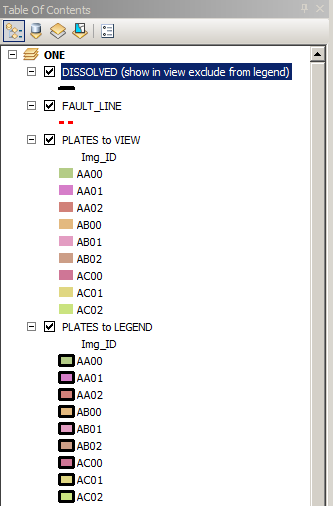 The symbology representation setting works when both lines are dotted. I am not sure if it works for a dotted and solid line overlap but it is worth a try. Here is my answer for a similar question.

If the above doesn't work, You can convert your polygon features into line feature using feature to line tool and then use the erase function to remove all the areas the newly converted lines intersect with your dotted line feature. then use that instead of the polygon feature in your maps.

An alternate way to do it would be just to draw the fault lines twice, once as dotted lines, and once as a smooth solid line using two different layers. Then, set the transparency of the solid line to 40% or so, so it's just enough to highlight the dotted line. 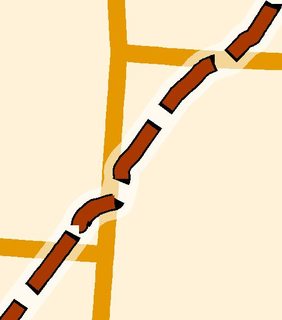 Not the answer you're looking for? Browse other questions tagged arcgis-desktop arcmap cartography overlapping-features or ask your own question.