I have created a SQL view from a large MultiPolygon table, and am attempting to serve it as a WFS layer via Geoserver.

While testing the layer, I've noticed that some of the features are missing. This is evident when loading the WFS layer, or also doing a SQL query on the view for the missing features (the query returns no results). 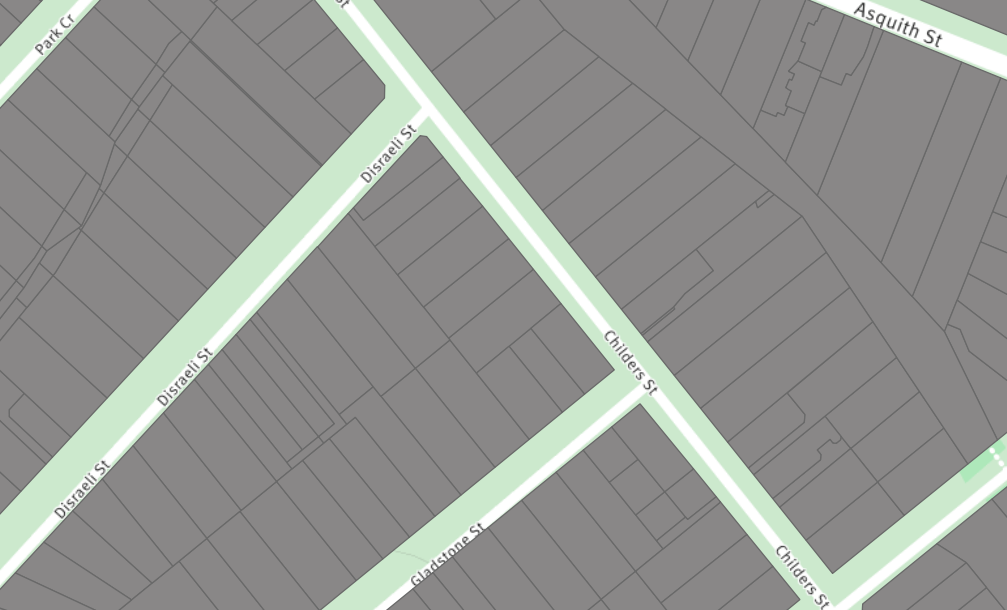 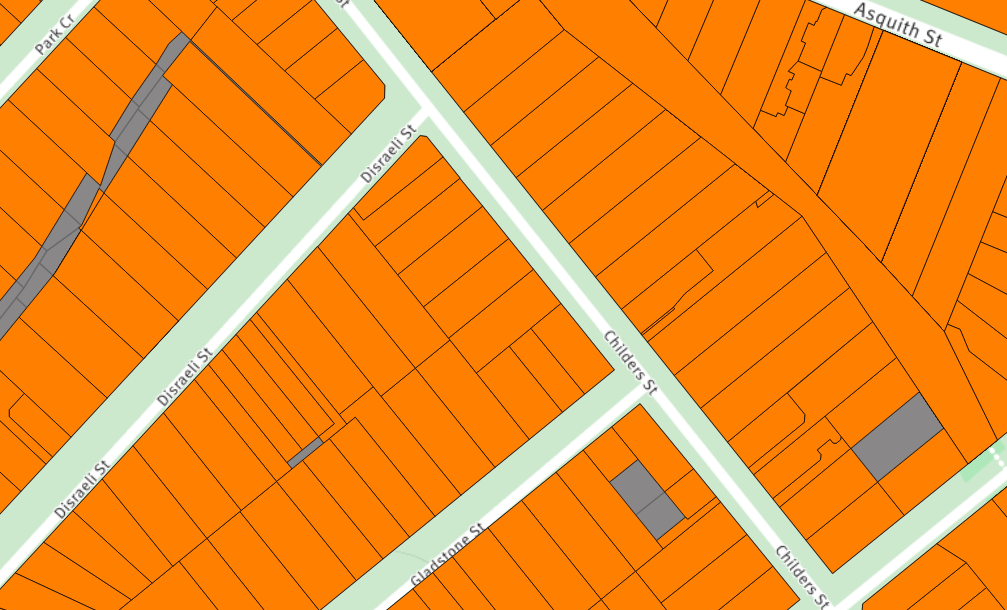 Has anyone come across a similar issue, and a fix?

The source table table_a has a geom field as geometry(MULTIPOLYGON, 4326). It contains about 3 million records

The view queries table_a, and does a spatial join on a couple of other tables as well, like so:

As suggested by @alpha-beta-soup I was using a series of INNER JOINs, and some of my features weren't intersecting, so they were missing. Switching to LEFT JOINs solved the issue.

Your features do not properly intersect; using a series of JOIN statements in the definition of your view meant that not all features of your table_a table were retained in the final view. Using LEFT JOIN ensures that non-matching (i.e. non-intersecting) records are retained.

Not the answer you're looking for? Browse other questions tagged postgis geoserver or ask your own question.