CartoDB-Picture not showed inside Infowindow

I am trying to customize my infowindow in cartodb but the picture is not showed. I have the same picture uplooad into google drive and dropbox in two differents formats *.jpeg and *.png but it does not work.... 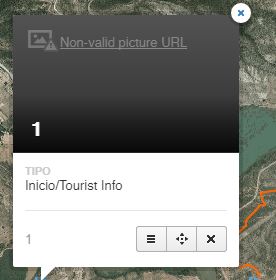 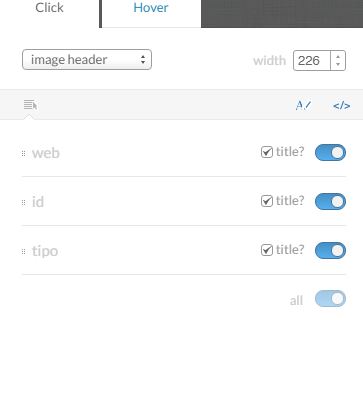 Any idea why? Maybe I must upload in another public place....

The image URLs must be direct links to the images. URLs such as Flickr links, which are loading the image "inside their site", but without being it an explicit link for the image itself, won't work. This happens with a lot of different image hosting sites. Dropbox or Google Drive also load an image viewer instead of returning the image itself.

In Imgur for example, you have the "direct link" and the "share link". The share link loads the image inside the imgur site, so it won't work in the infowindows, but the direct link will, as it just retrieves the image resource.

Not the answer you're looking for? Browse other questions tagged carto infowindow or ask your own question.

2
How does Leaflet layer ordering work with CartoDB layers?
1
Georeferencing a column doesn't work in my local instance of CartoDB
0
CartoDB - Multipolygon not showing intersections
1
CartoDB Infowindow color
1
Deactivating InfoWindow on certain Elements using CartoDB?
0
How do I get a non-circle marker in a category map on CartoDB?
1
Add photogallery in Cartodb Infowindow?
0
CartoDB: Trigger InfoWindow from inside another InfoWindow
1
Strange cartodb infowindow behavior