How calculate sequential values based on group field?

This is the result. Field ORDER_ID is already calculated manually (i select GROUP_ID and use autoincrement). 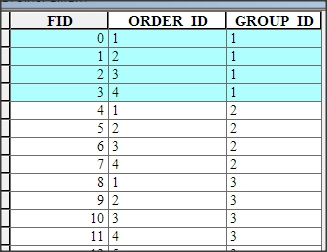 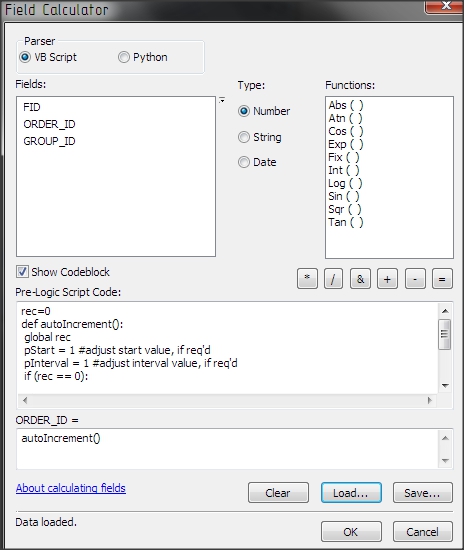 What changes script needed to use it in field calculator?

You can do this with an UpdateCursor easily in the Python Window:

where the your_lyr variable is a reference to the table you're updating.

I realise this post is a little dated and with an already accepted answer, but the question specifically asked for alterations to the existing auto-increment codeblock for the field calculator, which should be achievable simply by using the GroupID as a variable to test.

With the parser set to python. The assumptions are a) Your groups start at 1; and b) your groups are sequentially numbered.

Not the answer you're looking for? Browse other questions tagged arcgis-desktop arcpy field-calculator or ask your own question.