I use a 3rd party software that exports the name of JPEG as I collect points, in this case street signs. I know the names stay static and are all unique but different features may have the same JPEG (which I think wont be a problem). So the issue I am having, as my update cursor is running it seems to crash and often times skip over fields (they do exist and are still being skipped over). When I run my codes again sometimes I will get this "Too many outputs to process". Here is my Code:

I am using Pycharm, I have some theories to why it keeps crashing, not enough memory, data too large, or the program is clunky when processing large data. If anyone has some suggestions or more efficient programs for processing python code for my large data sets that would be awesome.

Here is my Code: 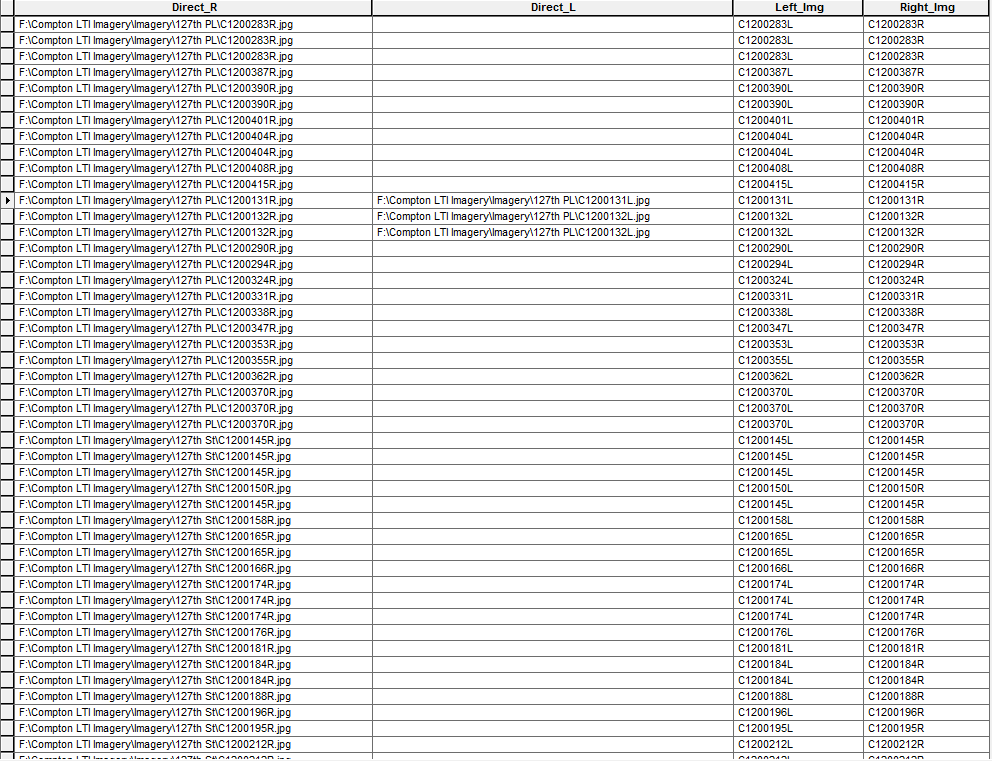 Takes 1 second to process 3800 images (all jpegs!) stored in hundreds of folders

I have a few suggestions:

try putting a space before as:

try deleting the row and cursor variables from your first cursor before reusing them, and adding the same space as before:

Not the answer you're looking for? Browse other questions tagged arcpy cursor pycharm or ask your own question.