In order to be quick I separate the data into several tiles and process them in parallel.

But the result is the eages of each tile's topology isn't correct as before. it has holes in it. see the picture below

Is there any way to run chaiken generalize in parallel and avoid the edges being modified? 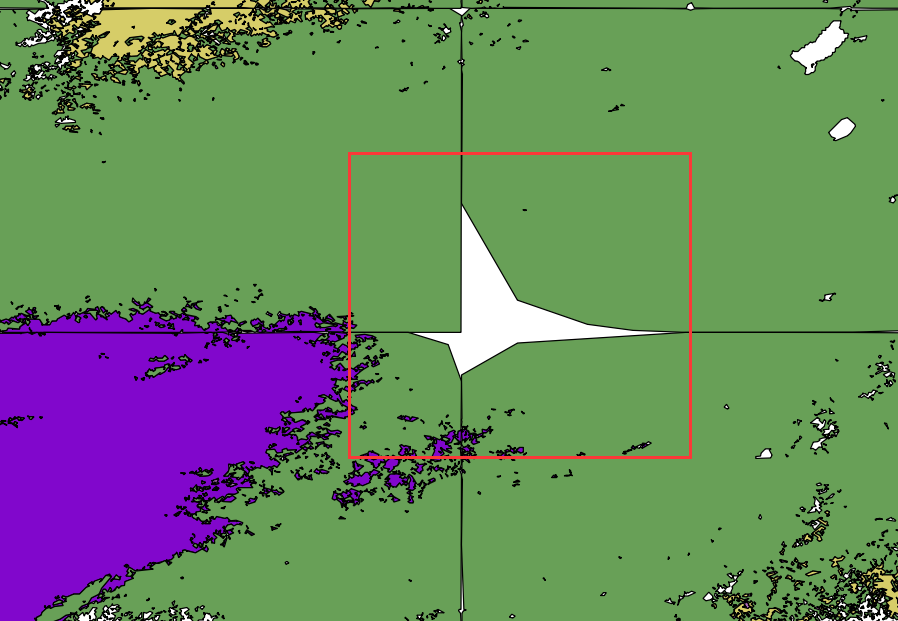 Browse other questions tagged grass generalization parallel-processing or ask your own question.