raster dem software-recommendations
Share
Improve this question
edited May 3 '14 at 7:31 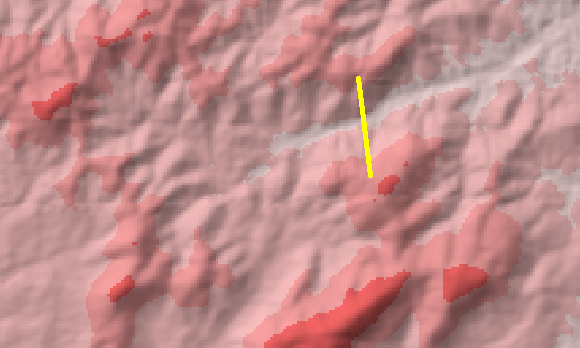 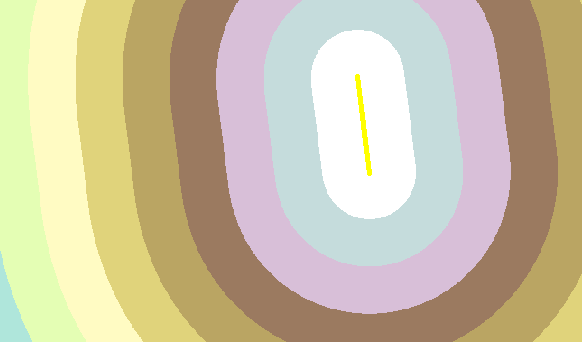 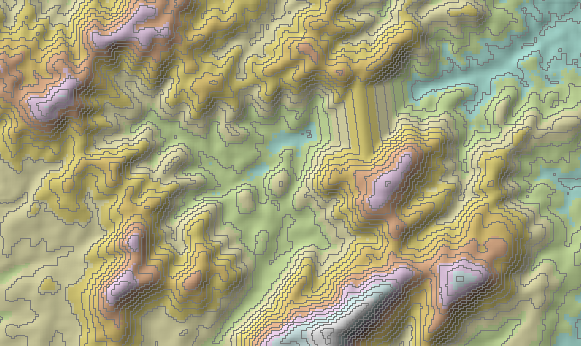 If you simply want to create a barrier across the stream and don't care about side slopes of the dam:

Now you have a new raster with the artificial dam. This doesn't have any ground slope. It only changes the elevation values for the pixels where you drew your polygon, in other words, a vertical earth wall.

5
Creating field with specified slope projecting from 3D polygon?
10
Raster smoothing using ArcMap
2
Estimating the water coverage area behind a dam
1
Add a dam to DEM in ArcMap
1
cut/fill calculation tool to investigate if there is enough material to achieve a 30 degree slope