The drawing of Thiessen/Voronoi polygon boundaries - are the bisecting lines truly perpendicular?

I am concerned with how QGIS (version 2.8.1) and ArcGIS (version 10.0) draw "perpendicular bisecting lines" when Thiessen/Voronoi polygons are created. When using either program to create these polygons, it appears the bisecting lines are NOT perpendicular to the line connecting two nearest points. See attached image: Thiessen polygons were created from the "H Locations". We created 3, 5, and 7 mile non-overlapping buffers around these "H Locations". We expected the Thiessen polygon boundaries to line up with the buffer intersections (a perpendicular line drawn at the half-way point between two H locations), however they do not. It appears the Thiessen polygon boundaries are at the half-way point between the two points, but are not perpendicular with the line connecting those two points. Is this a projection issue?? 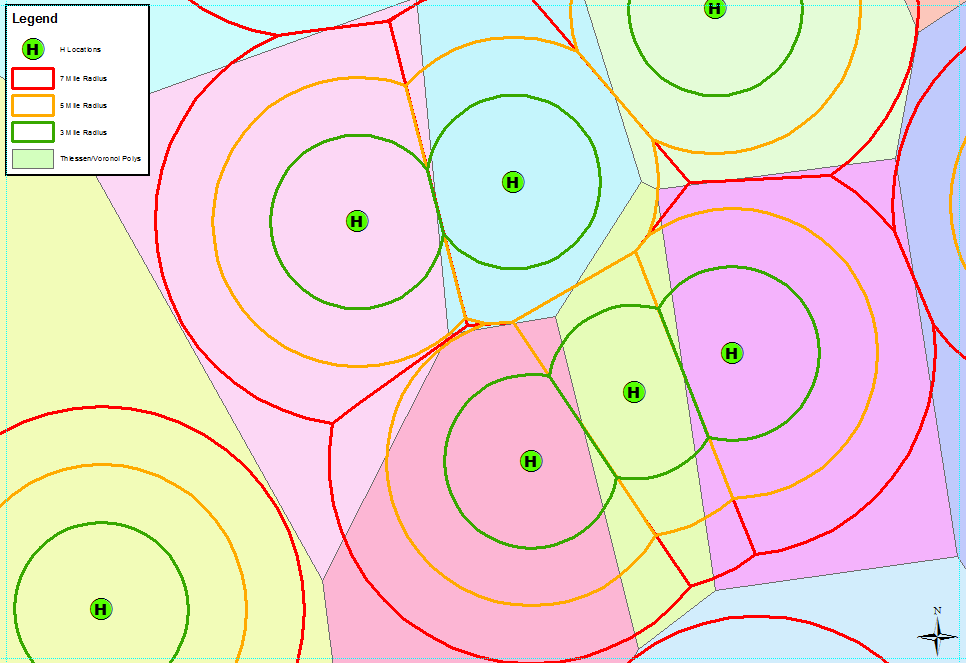 This (Thiessen Polygons either program created): 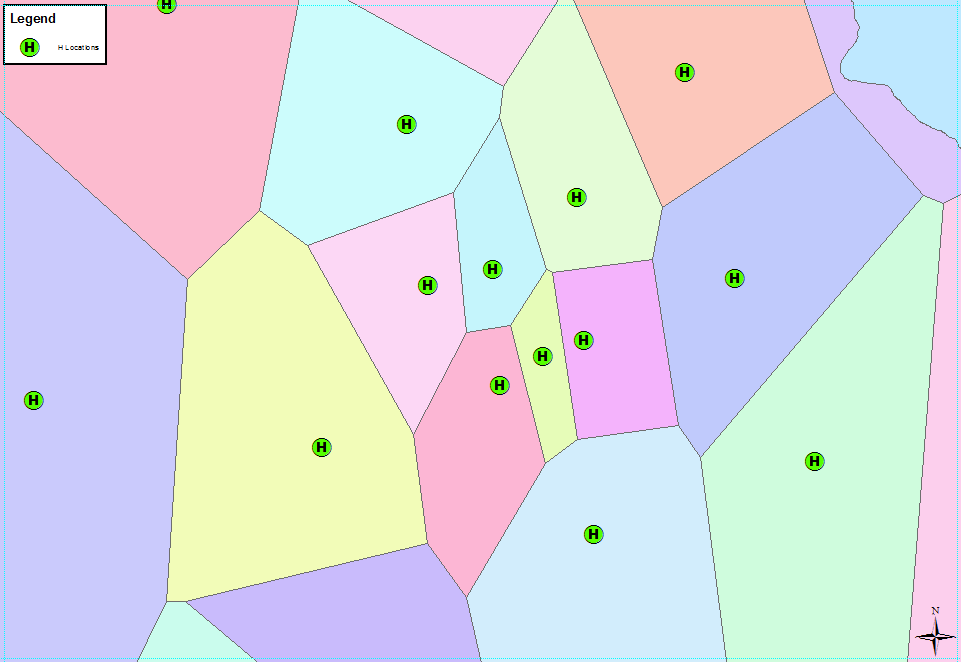 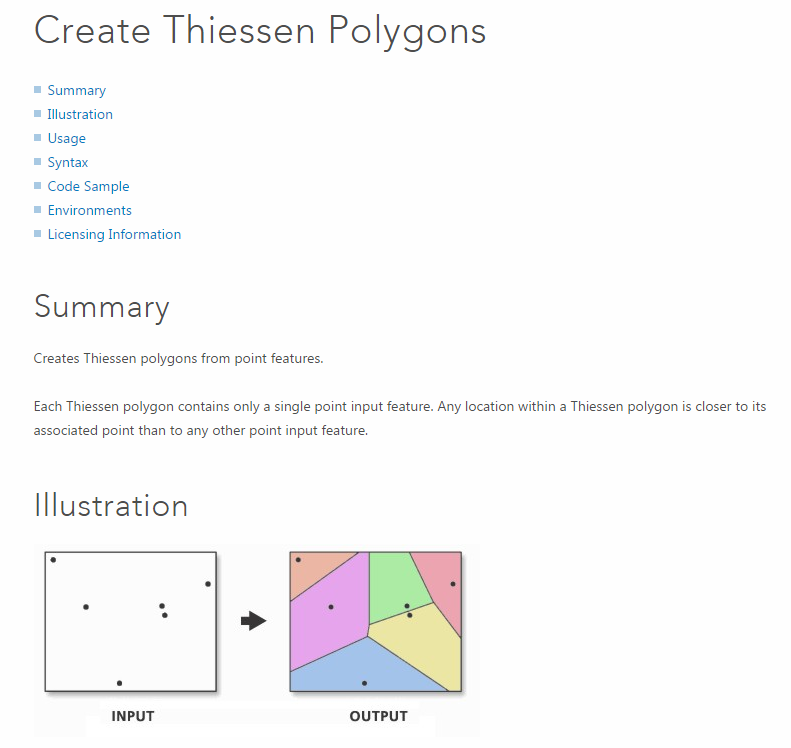 Additional information: The first step was creating the shapefile of these “H locations” using the program Alteryx. I brought in an Excel document with names and coordinates of 6 locations (in Germany), and output to a SHP. I did not select a projection in the output tool. I also created non-overlapping trade areas/buffers around these 6 points, also in Alteryx. I created 3 mile buffers and 200 mile buffers. I brought all 3 files into ArcGIS, and the buffers looked like ovals. I changed to layout view, accessed data frame properties > coordinate system, and selected “The World from Space” projection. I modified this projection with the latitude and longitude of central Germany. The buffers adjusted to a more circular shape as I expected. I then created Voronoi polygons in ArcGIS, and the result was not as I expected. In the attached image, you can see the intersections of the 200 mile non-overlapping buffers are showing perpendicular to the lines connecting two nearest points – you can see that the Voronoi polygon boundaries are not perpendicular to the lines connecting two nearest points. 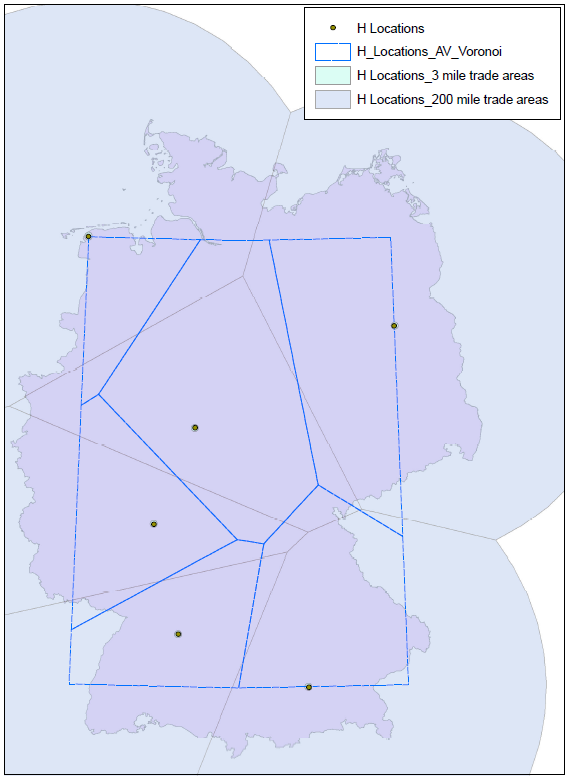 Browse other questions tagged coordinate-system voronoi-thiessen or ask your own question.

10
How to grid unevenly sampled categorical data?
1
Offsetting Points by location
12
Considering holes/constraints in Voronoi polygon creation in QGIS?
1
What alternative to Voronoi polygons should I use for my QGIS problem? 2d Clustering?
10
Splitting overlap between polygons and assign to nearest polygon using PostGIS?
1
Constructing Voronoi Polgon and Applying Nearest neigbour in it
1
Hard line-barriers for Thiessen polygons