I am trying to add a KML layer to ESRI javascript project. That part is easy enough.

I want the KML file to appear, but do not want any infowindow to display for items within that KML. All that I want is the kml image on the map as shown below. 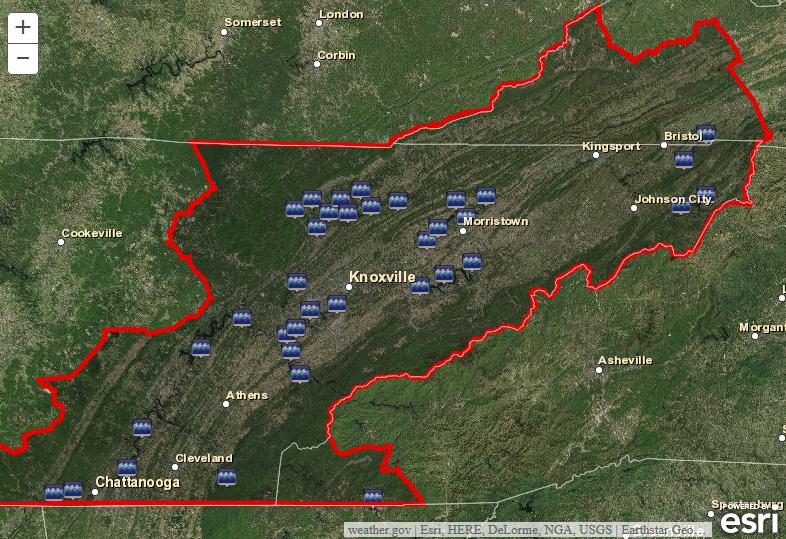 I had it working as I described using the following dojo.connect code... but then read that this method is deprecated, so I am trying to make an I made the changes to support a kml.on("load"...) style event.

With the dojo connect function the kml layer appears without the ability to click on that layer and have an infowindow display. This is the result that I want to achieve by using the kml.on event function.

However, once I changed my code from this:

This new kml.on code is now causing the entire kml shape to no longer display in the map. As shown in the image below. 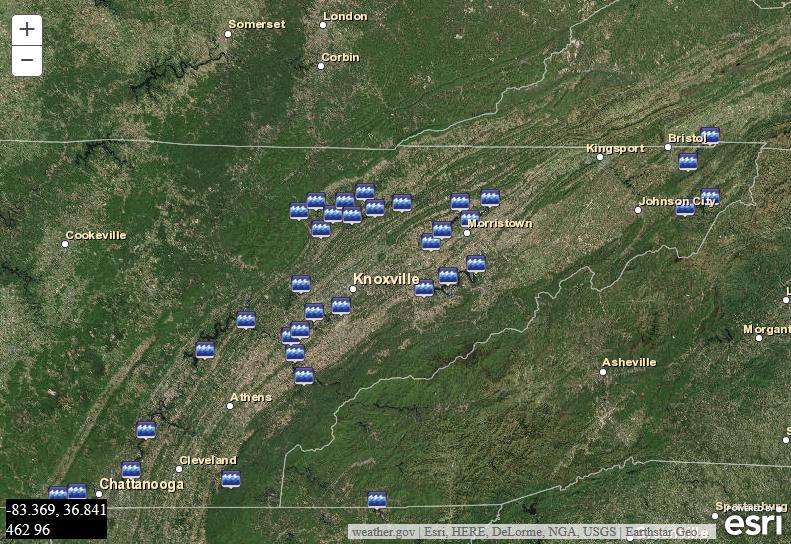 This was solved by using lyr.layer.getLayers() instead of lyr.getLayers(); and then setInfoTemplate to null on each of those layers.

Not the answer you're looking for? Browse other questions tagged arcgis-javascript-api kml or ask your own question.