Does anyone know where I could get these shapefiles?

I would prefer shapefiles based on 2011 census data. I've looked on Eurostat, but they don't have built-up area shapefiles, and they only do detailed shapefiles for the whole of the EU put together, which my computer isn't powerful enough to cope with.

These are a few of good options to start:

The European Environmental Agency provides a Urban morphological zones, which gives polygons of urban areas across Europe defined by Corine land. You can download the data here

You can also check out Global Administrative Areas (GADM) here which is is a spatial database of the location of the world's administrative areas (or adminstrative boundaries) for use in GIS and similar software.

Mapzen automatically extract the latest OpenStreetMap data into manageable, metro-area shapefiles in a variety of formats for you to use.

The Urban Atlas data from the European Environment Agency should also be of use. It provides "land use and land cover data for Large Urban Zones with more than 100.000 inhabitants as defined by the Urban Audit".

The Shapefiles can be downloaded from the above link. An example of the data is provided below: 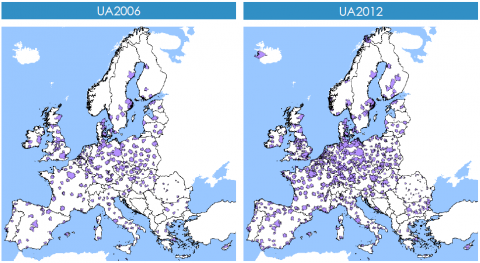 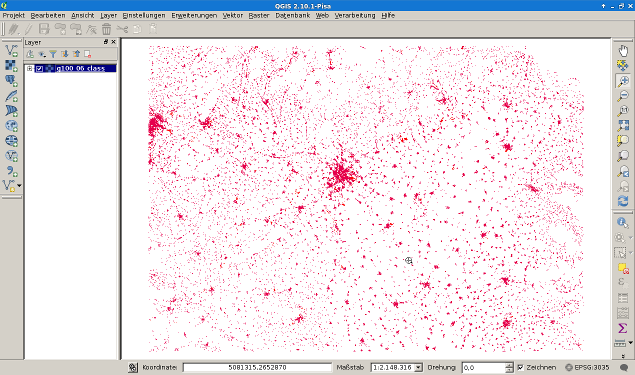 Here is the link: http://www.oecd.org/cfe/regional-policy/functionalurbanareasbycountry.htm

Not the answer you're looking for? Browse other questions tagged shapefile data germany france belgium or ask your own question.

0
How to get city boundaries of Europe?