I would like to align census tabulation blocks from the 2000 and 2010 censuses. I have the relationship file, so I know which blocks are suppose to the same and which were split or consolidated. However, when overladed, the geometries don't match up. More over, the number of points can be different. (The Census 2010 blocks have more detail in them.) 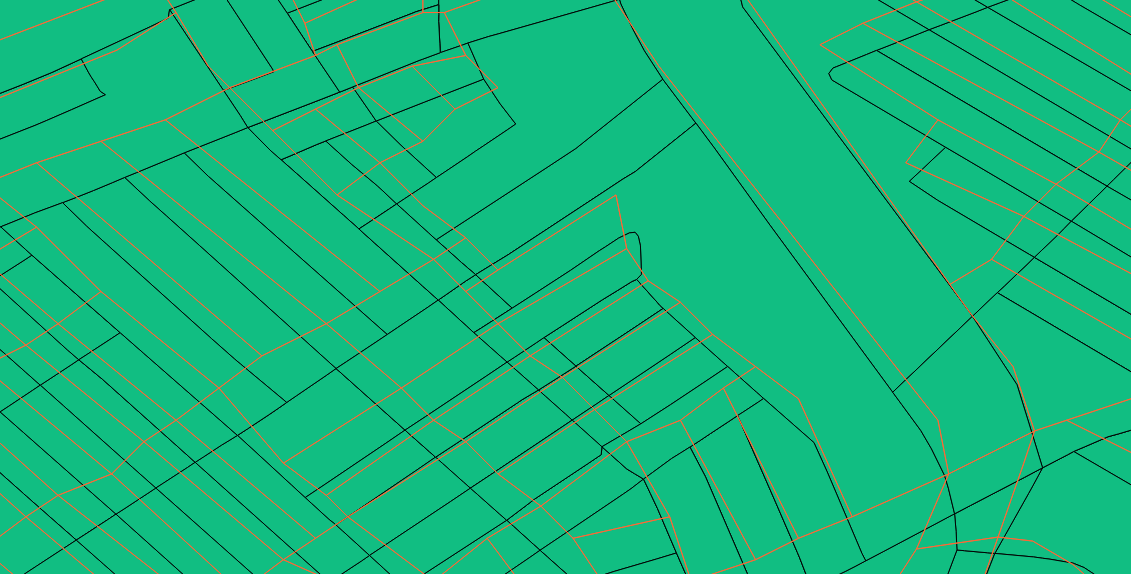 I'm also open to any other methods of trying to align these geometries.

(For reference, I'm attempting to compute the % overlap for the blocks so that I can do something similar to the Brown University Longitudinal Tract Database and project the 2000 data into the 2010 geometries.)

Unfortunately, the ids for each block changed significantly. (Although, for posterity, it seems as if the tract ids were better preserved, probably since there were many fewer changes made.) 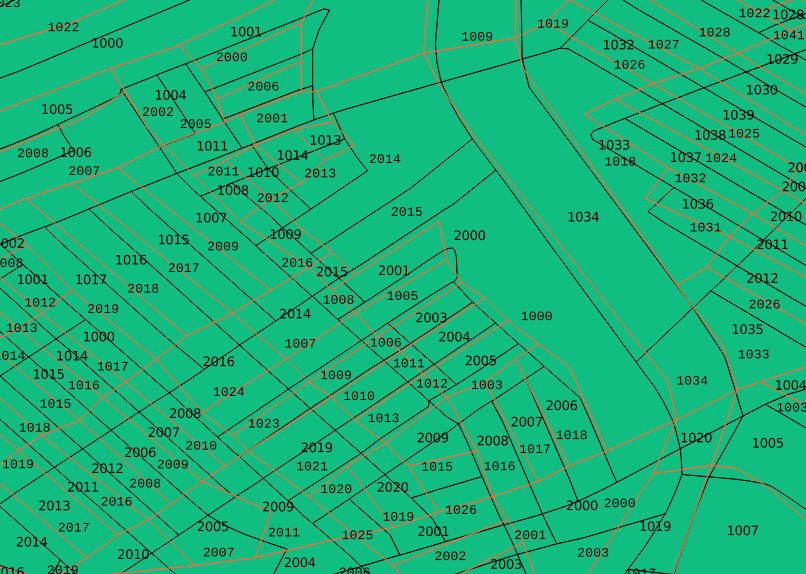 To align your geometries I would investigate Spatial Adjustment (rubbersheeting):

Within the editing environment, the spatial adjustment tools provide interactive methods to align and integrate your data. Spatial adjustment supports a variety of adjustment methods and will adjust all editable data sources. It's often used when you've imported data from another source, such as a CAD drawing. Some of the tasks you can perform include converting data from one coordinate system to another, correcting geometric distortions, aligning features along the edge of one layer to features of an adjoining layer, and copying attributes between layers. Since spatial adjustment operates within an edit session, you can use existing editing functionality, such as snapping, to enhance your adjustments.

This doesn't actually fix your geometry problem, but for your goal in mind, I would consider using a different data set.

This problem has been resolved by the National Historical Geographic Information System. Look into acquiring their time-series tables. They talk about their methodology on their website or you can simply download the data. NHGIS is an excellent resource for US Census data!

OpenJump GIS, which is free and open source has a rubber sheet function. I think it is called Affine Transformation. I don't have it installed at the moment. I've used it before and recommend it.

Not the answer you're looking for? Browse other questions tagged census alignment or ask your own question.