I have created a Python Tool in ArcGIS where most of the paramaters musts be ONLY Polygon Shapefiles. You can also look on my previous question:
Filter the Feature Layer parameter in Python Script Tool
Also, the user must be able to select ONLY Polygon Shapefiles either from the current MXD or his/her system.

In order to solve it, I tried to give the type "Feature Layer" on each parameter and filter them to show only polygons. But, I didn't manage to put the extra filter for Shapefiles. In this case it is the only think I miss. 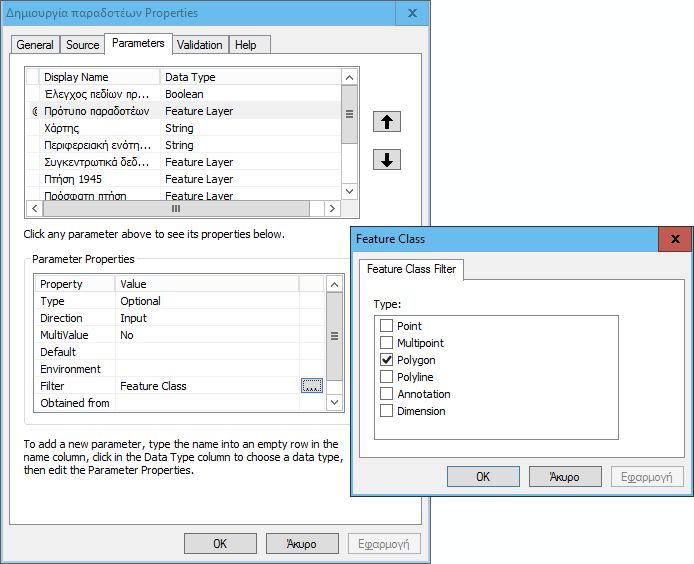 The second attempt was the implementation of the answer on my previous question:

In this case, I had to enrich the suggested code with:

because I have groups in my data frames. I got the list of Polygon Shapefiles that are already open in the current MXD but I don't have the option to select a shapefile from the user system because (as suggested) the parameter type is String (the folder icon on the right side of the field is missing!). 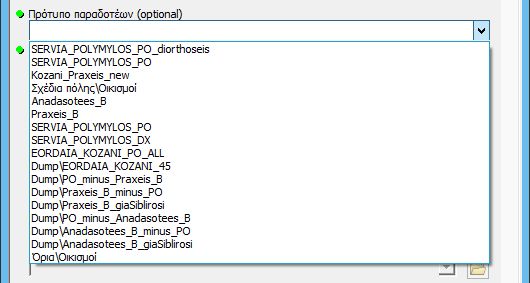