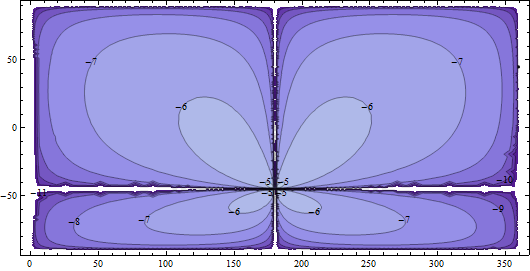 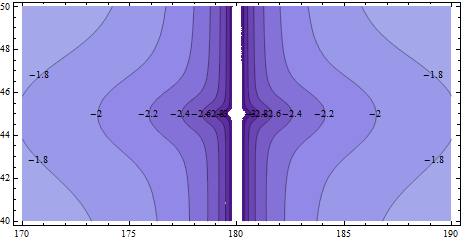 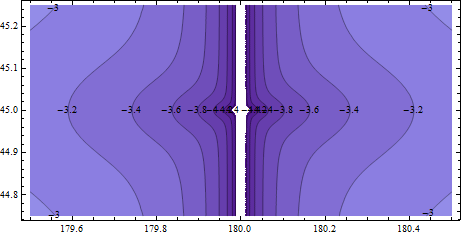 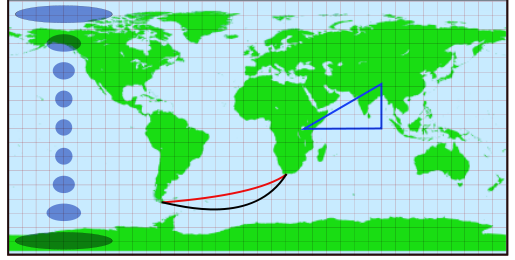 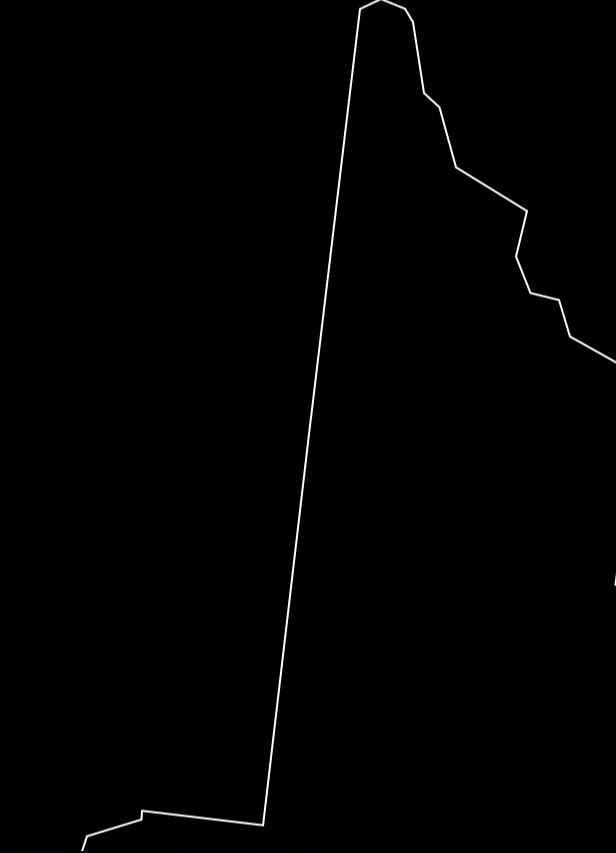 72
How accurate is approximating Earth as sphere?
16
How can I make a polyline wrap around the world?
9
Project location on a (great circle) path
5
Finding the "center of gravity" of multiple points where points have unequal weights
2
Bounding Box approximation when calculating in euclidic space?
2
Finding the Point of Intersection Between Two Line Segments and Level of Error
-1
Converting start/end easting/northings to a single point for visualisation

16
Calculating the distance between a point and a virtual line of two lat/lngs
7
Find tangent point on circle furthest east or west
3
How to determine vector between two lat/lon points
9
Project location on a (great circle) path
1
Referencing variables inside ST_Distance_Sphere function
7
Plotting a hyperbola, or, solving spherical triangles
5
Detect and measure loop at end of linestring
1
Calculating third coordinate on earth given two points and their distances to third point EPSG:4326 (WGS84)