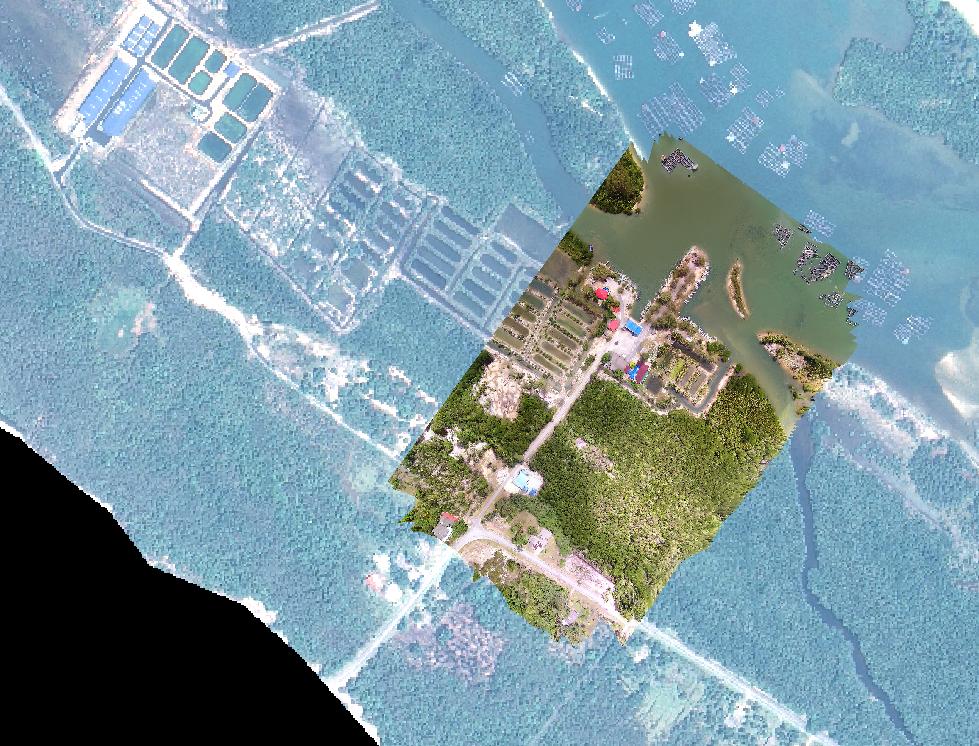 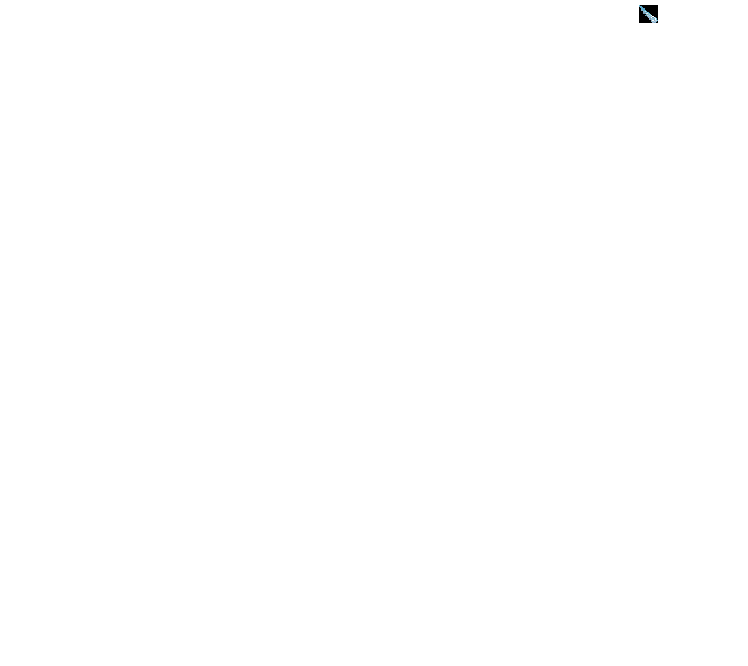 I tried the other way around, change the satellite CRS, also they not overlapped anymore. Is there is any way to resolve this issue so when i change the CRS they kees overlapped?

Browse other questions tagged qgis coordinate-system or ask your own question.