What type/model of pointing device do you use for GIS?

Ask Question
Asked 10 years, 7 months ago
Modified 7 years, 5 months ago
Viewed 8k times
9
votes
Locked. This question and its answers are locked because the question is off-topic but has historical significance. It is not currently accepting new answers or interactions.

I've been using basic mice for a long time but have been thinking of moving either to an ergonomic mouse or trackball. Trackballs seem like they may be better for me, but it seems like manufacturers have neglected the trackball market for a long time and there aren't that many good options available. Something like the Evoluent vertical mouse looks interesting as well. So what exotic pointing device do you use, and why do you like it or not like it?

I ended up going the trackball route and chose the Logitech Cordless Optical Trackman: 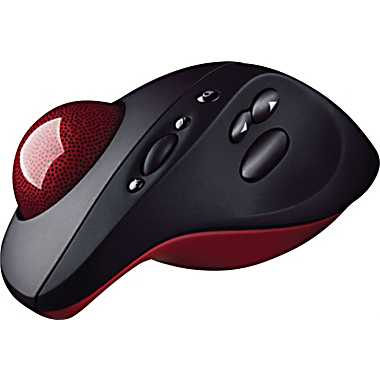 It was the closest thing I could find to the physical form factor of the Microsoft Intellimouse Trackball Explorer, which was the best reviewed trackball I found in my search, but is no longer manufactured (though for a few hundred bucks you can get old ones on Ebay): 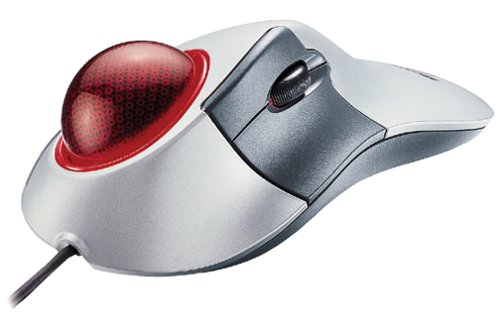 I would have preferred a USB wired version but the only one Logitech makes in this form is cordless, with a huge wireless USB dongle. Actually, this trackball doesn't even show up on Logitech's site anymore, I wonder if they are discontinuing it. It's available at Office Depot and Staples as I write this, I've had mine for several months now.

The reasons I chose the trackball, and this one in particular, were:

I use a trackball sometimes, but nowadays I use a touchpad/tablet.

Wacom makes some nice models like the new Bamboo Connect.

I like this model because it only activates from a pen input, finger touch is not part of this model. I found I was just disabling the finger touch/input altogether and using solely the pen.

I use an old Logitech Trackman like the one below, only white. To the best I can tell, manufacturers have neglected the trackball market because the old Logitechs work well and never break. No reason to compete with the best.

As far as why I like this trackball, it mostly comes down to the fact that I like to be different. I also type in Dvorak and I prefer CRTs to LCDs. That should give you an idea of where I am coming from. But trackballs do have some decent advantages: 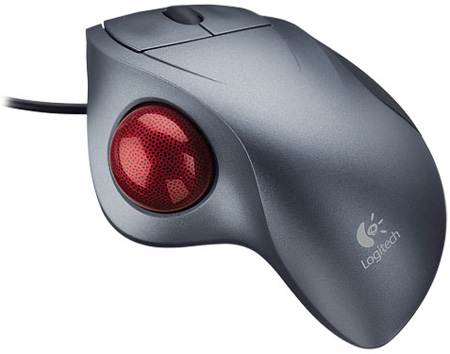 I'm using one that you originally suggested - the Evoluent Vertical Mouse 4 (medium right handed). One of the best purchases I've made for my PC in ages; 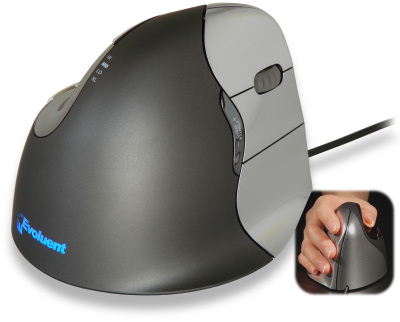 I use the Cintiq 24HD from Wacom. 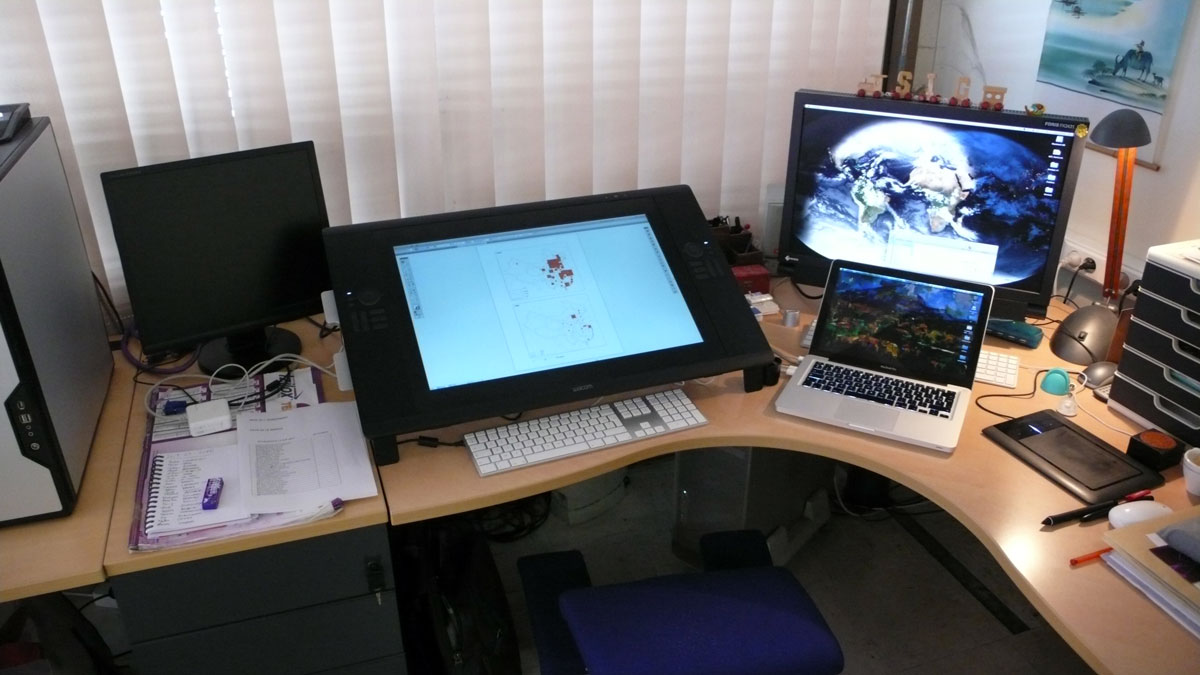 (I also use the little Wacom Bamboo Touch on my other computer).

The retired cartographer i replaced was visiting the other day, he was impressed by the ressemblance with his old drawing table :)

I'm using pen tablets since a long time, it's AMHA very precise and natural to draw with.

Not the answer you're looking for? Browse other questions tagged hardware or ask your own question.