Remove tables - not just layers - from the map document [duplicate]

How do you remove tables/table views from the table of contents (TOC) in the map document?

I've written code that cleans things up after each tool run, but I cannot figure out how to get rid of the tables. The most I've been able to do is delete them from the geodatabase, but then they just remain in the TOC with broken connections:

Image 1: Once it's run a second (or third or fifth, etc.) time, my script will successfully remove the map layers highlighted in yellow, but not the tables inside the red box: 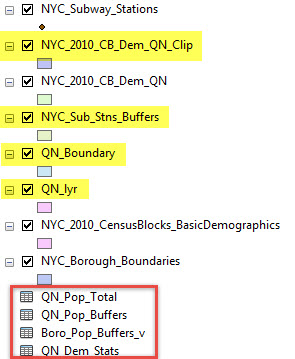 Image 2: After the second script run, yellow map layers will have been successfully replaced with new yellow map layers, but the old tables will remain with broken links. I want to get rid of them completely: 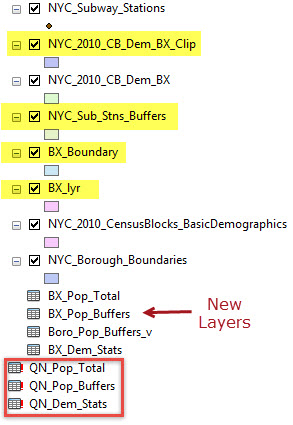 I'm aware that I don't have any code written to remove the tables, but that's because I don't know what code to write. Tables aren't inside of the dataframe so I can't use arcpy.mapping.RemoveLayer(), which takes a dataframe as its first required parameter...

You should be able to use RemoveTableView just like you use RemoveLayer in your code:

There's a mapping.RemoveTableView function to do this.

Not the answer you're looking for? Browse other questions tagged arcpy arcmap table or ask your own question.