I work part time for a political campaign office, who are going door-to-door for several months at a time, all over a city. We need a system to track where we have been, and how long ago we were last there - to be able to know where to visit each week, etc.

Now, I've never done any work with the Google Maps API or MyMaps before, but it does seem like a fairly easy platform for that kind of project. However, my research hasn't given me much to work with. Is it possible to create a system like this using Google Maps, or would I need to build my own application?

The features I'd need are:

This will be an internal system used only by staff, so I'm not worried about security. The access limits are only necessary for making sure that no-one accidentally removes polygons or "last visited"-data.

Any advice to get me in the right direction would be great. Thank you! 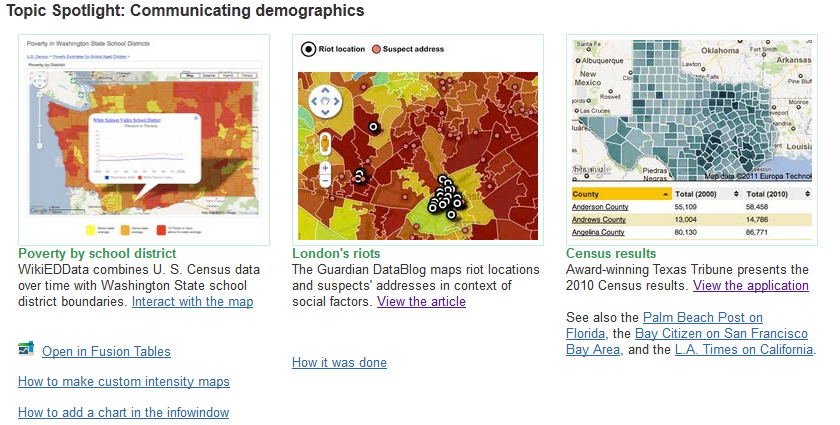 Fusion Mapper will give you a head start:

Not the answer you're looking for? Browse other questions tagged google-maps or ask your own question.