Merging two adjacent polygons which borders are not touching each other?

I want to merge adjacent single polygons which are apart from each other.

Important note: I cannot use ArcGIS, I need to do this programatically, in any language (R, Python, Ruby, PostGIS) doesn't really matter which it is, it can be a combination of a scripting or compiled code and/or command line tools.

So far I have tried using Turf.js methods convex (hull) and union. Union doesn't grow/shrink the edges to to complete with the neighbouring polygon, but it rather just creates a a geometry collection of all the polygons processed as a single feature. The convex hull creates a single polygon but ignores the inner points, just the farthest and gives a wrong final shape. I've tried using the Eliminate Sliver Polygons... in the QGIS Vector>Geoprocessing Tools menu but the operation fails with a Python error: **

3 Adjacent polygons that are suppose to be merged into a single one: 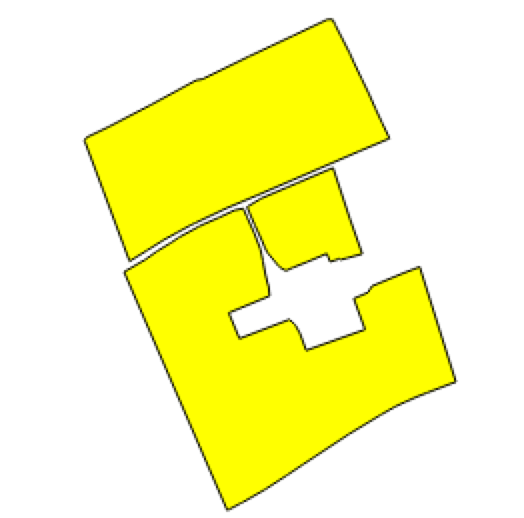 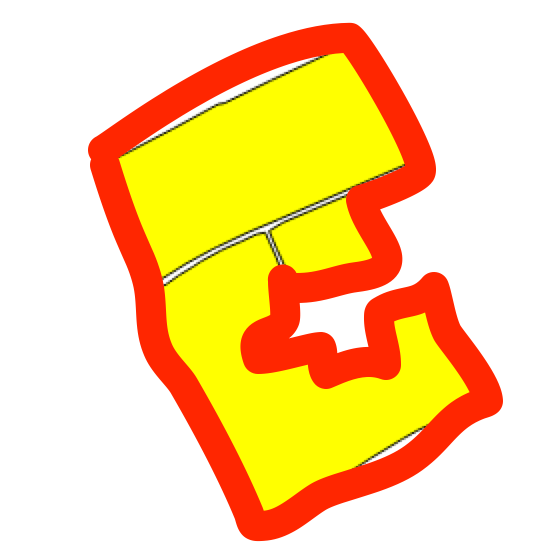 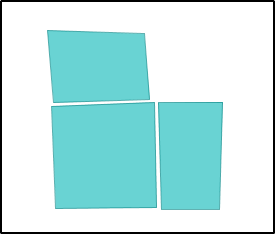 Buffer the polygons so much that they overlap and make a union. This can be done as a single operation with OpenJUMP. Flat end cap and mitre join with quite a high limit are good settings. 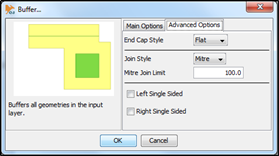 The gaps between the polygons have disappeared but the union is too large. 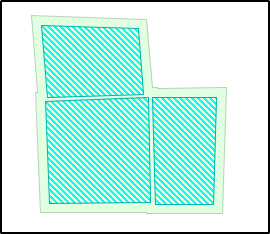 Use negative buffer for the union and shrink it. Red outline shows the final result. 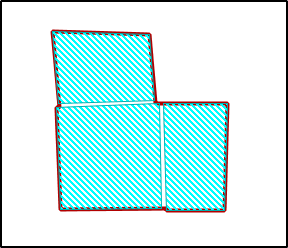 Not the answer you're looking for? Browse other questions tagged polygon vector merge or ask your own question.