How to perform a slope analysis in QGIS? [duplicate]

I have contour information in the form of line features (see picture below) and I want to do a slope analysis in QGIS. Is it possible? 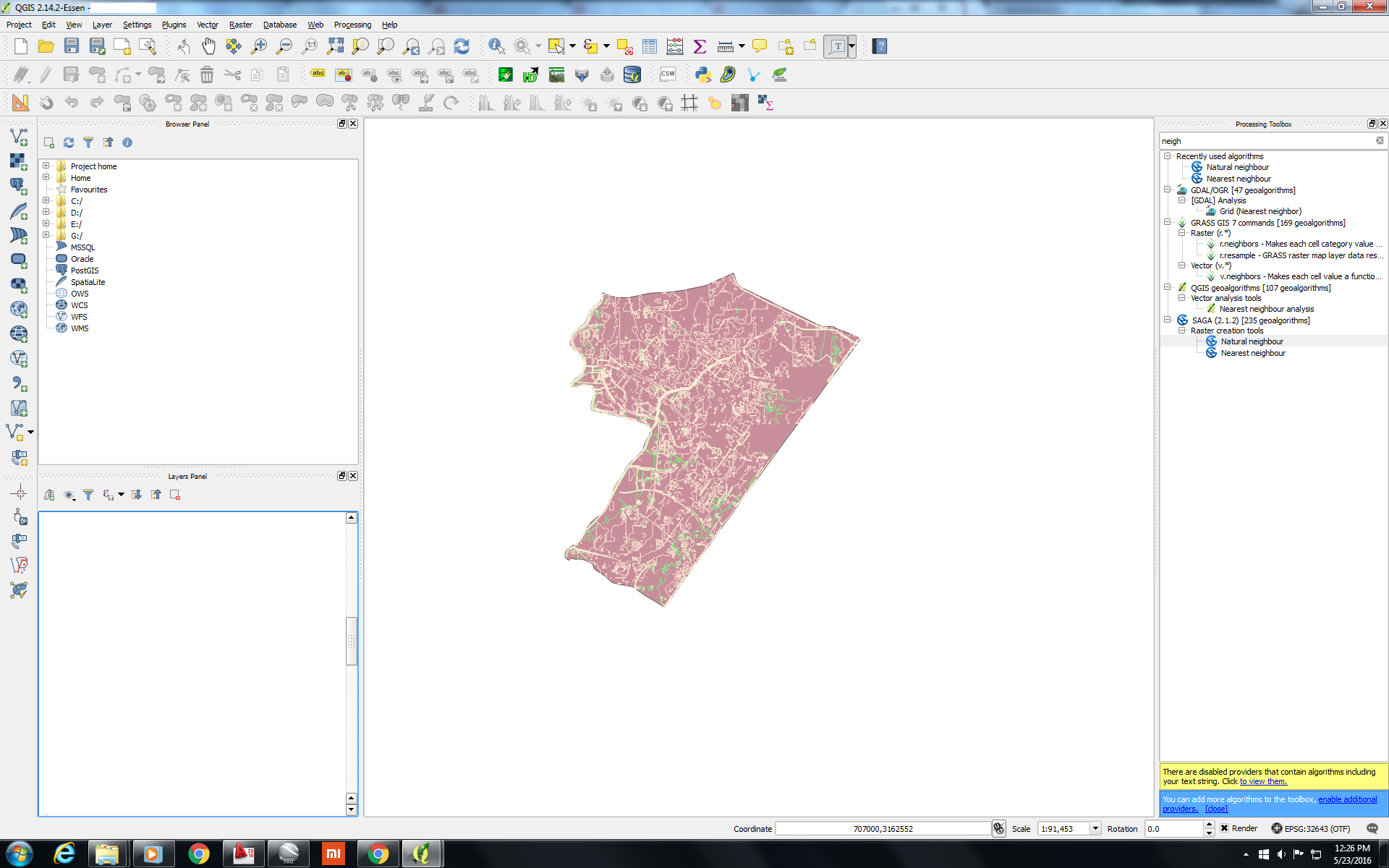 Slope analysis is performed on a DEM (raster layer with elevation values). This is one way to do it. If your contours have an elevation value, you can use the interpolation option (raster/interpolation) to produce a DEM. For instance, here are my contours as a shapefile 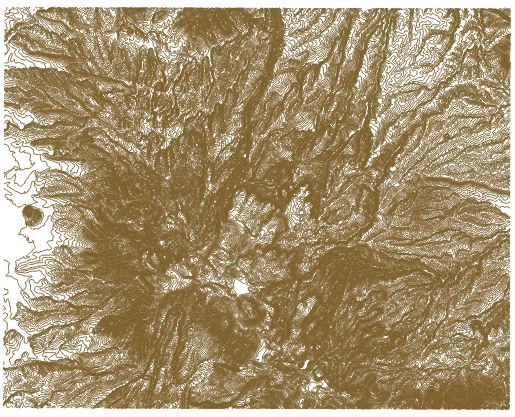 The attribute table do have a value for altitudes in the "elevacion" field.

Notice that I declare "elevacion" as my interpolation field, set the proper cell size for x and y. Also, bear in mind that the resulting raster will be in asc format. This is the resulting DEM. 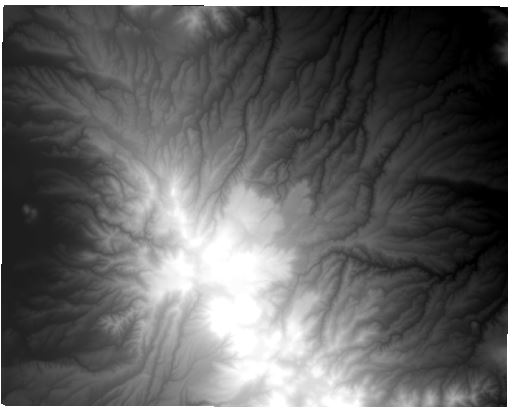 Now you can use the DEM (terrain models) module to perform the slope analysis (Raster/analysis/DEM-terrain models). This is the dialog box:

You have to set input DEM, the output file and set the mode to slope. You can chose to get the slope either in degrees or as percent.

This is the slope map produced: 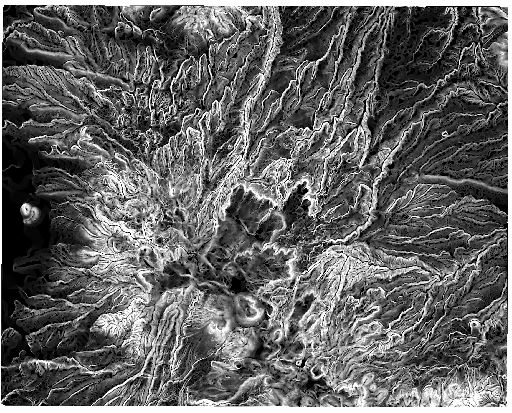 In QGIS in order to do slope analysis, you need to convert the contour lines first into a raster DEM, then you can use Raster -> Terrain Analysis -> Slope. However, there is no direct tool that can help you to convert the contour line to DEM. The closest possible tool to do that is to use r.surf.contour located under Processing Toolbox -> Grass -> Raster -> r.surf.contour. But even using r.surf.contour is a little bit tedious and requires some processing because it requires that your contour line should be converted first into raster. the tool cannot accept vector line as input, it requires raster file as input, which means you need to rasterize your contour line first. You can convert vector to raster using Processing Toolbox -> GDAL Conversion -> Rasterize (Vector to Raster)

Not the answer you're looking for? Browse other questions tagged qgis dem contour analysis slope or ask your own question.

1
Creating slope map with different colors according to slope percentage or degrees
2
Reversed values from slope analysis of DEM in QGIS?
5
calculate slope of lines between nodes?
0
Issues with QGIS Slope Analysis