I've downloaded the UK's LiDAR elevation data (see below) in laz format for a specific region (Tewkesbury) from: http://environment.data.gov.uk/ds/survey#/download 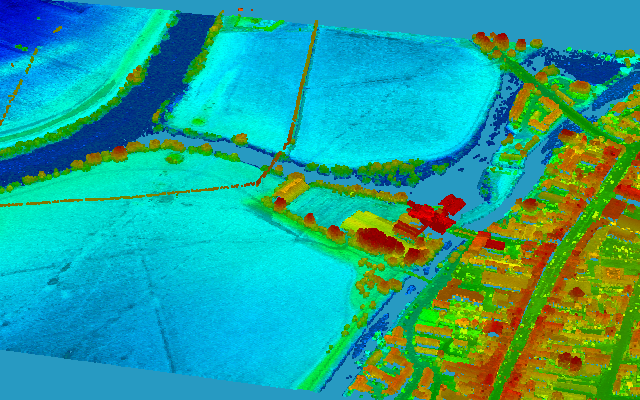 From that, a DSM (Digital Surface Model) was generated using ENVI LiDAR in ENVI (hdr) format as shown below (the red cross represent the coordinates of the building of interest): 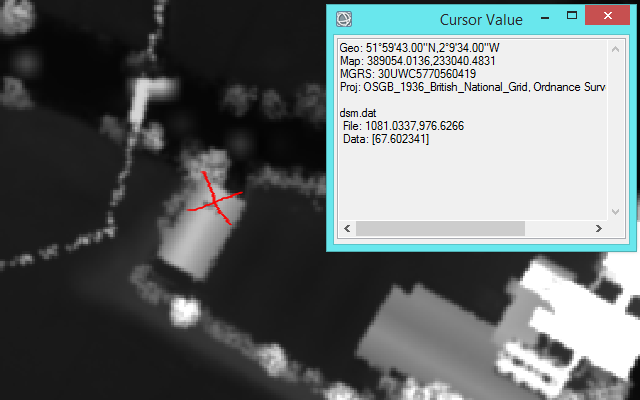 By comparing the previous DSM image (in the British National Grid EPSG:27700 projection) to the optical image of the same area found on Google Maps (see below), I noticed that the same point appears at different locations. 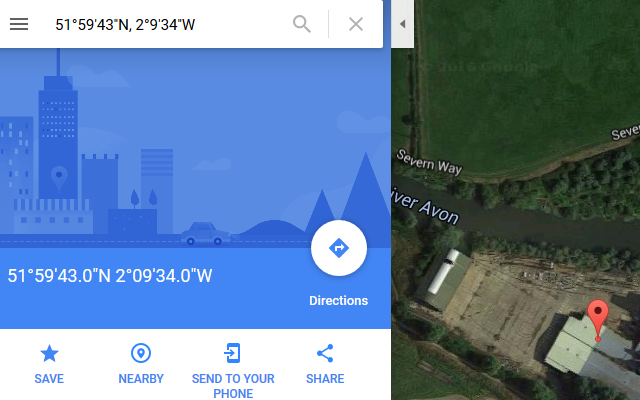 There is nothing wrong with your data. It is just the fact that OS still issues coordinates in OSGB36, while Google uses WGS84: 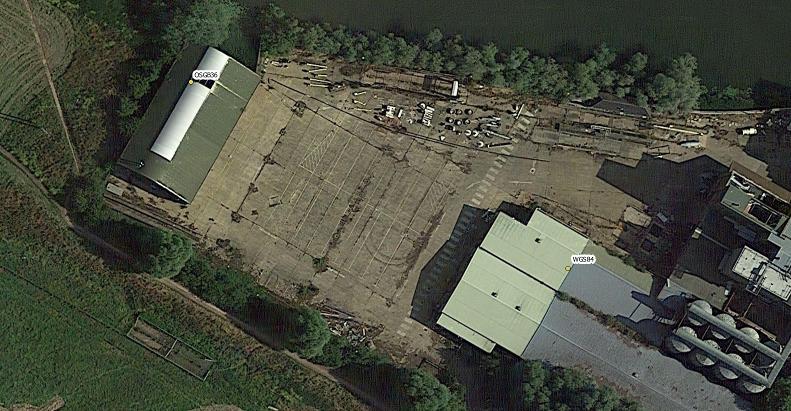 So you have to assign EPSG:4277 to your degree coordinates, or EPSG:27700 for raster data in projected coordinates. Make sure that both projections have a `+towgs84' datum shift.

Not the answer you're looking for? Browse other questions tagged coordinate-system lidar wgs84 envi epsg or ask your own question.

6
Raster incorrectly reprojected to OSGB(27700)
1
Difference in the elevations for the same building on two DSMs saved in *.asc and *.laz formats

4
Site viewshed with DSM: removing "false" visibility readings from trees and buildings
4
Difference between latitude and longitude
1
Difference in the elevations for the same building on two DSMs saved in *.asc and *.laz formats
4
Extracting features from LiDAR point cloud with ArcGIS: 'no spatial reference exists'?
4
Error reading envi file from zip using /vsizip and gdal in python
3
Difference between X,Y and Latitude,Longitude or Meters
1
Difference between SnakeGrid and latitude and longitude
1
QGIS 3.10 not recognising projection information from raster created using GDAL
3
Extracting a DEM without low vegetation cover in a flooding area using LiDAR data