I have used the buffer and intersect tools to identify point locations within a certain distance of a census tract's boundaries.

I think that it might be possible to use the Spatial Join extract these averages in neighboring census tracts, but I am unsure of how exactly to specify it. In using the Spatial Join tool so far, I have only been able to calculate a sum of points within the entirety of each tract, which is not exactly my goal.

How would I specify this with the Spatial Join tool?

The layers used in my previous Spatial Join were a layer containing points within a distance of census tract boundaries and a layer of all census tracts. 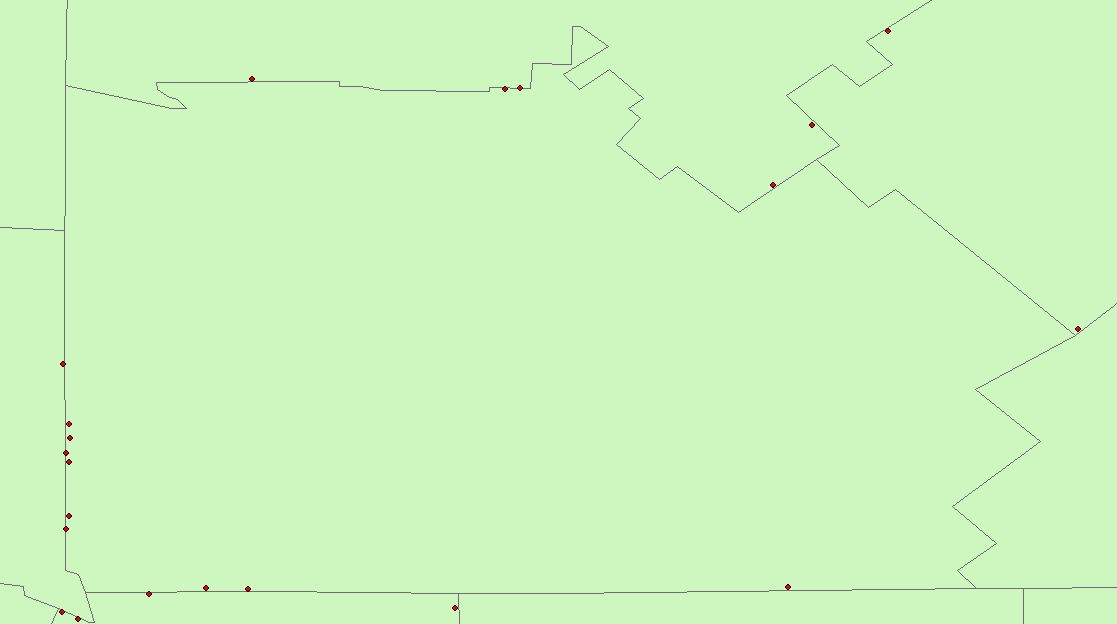 Browse other questions tagged arcgis-desktop arcgis-10.1 or ask your own question.