Distance between centroid and farthest point of polygon

I have a village polygon layer which has more than 6,00,000 records. I have calculated centroid of each village. I want to find the distance between centroid and the farthest node of each polygon. Check the image below for reference. Black lines are polygon boundaries. 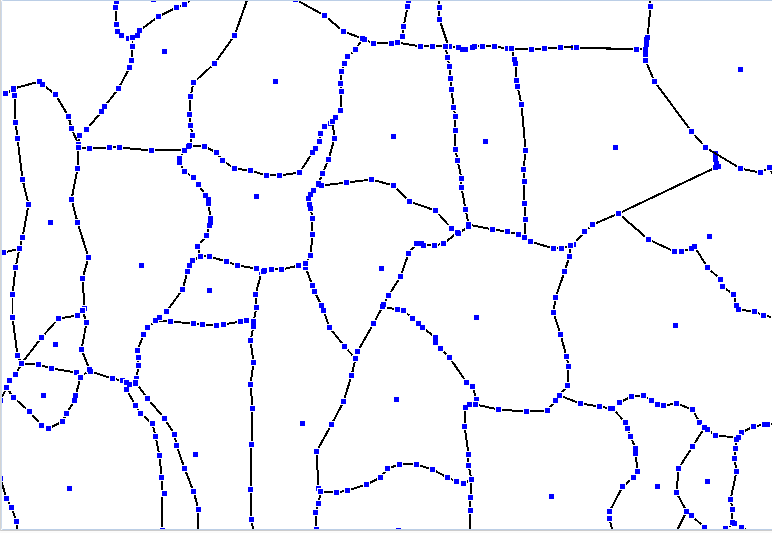 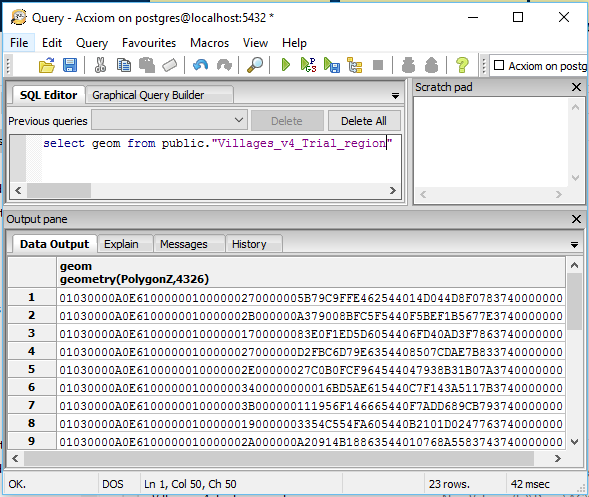 Using PostGIS, I used ST_ConvexHull to simplify the polygon for a faster result:

Get the furthest Point:

And if you are interested in creating a Circle from the centroid: 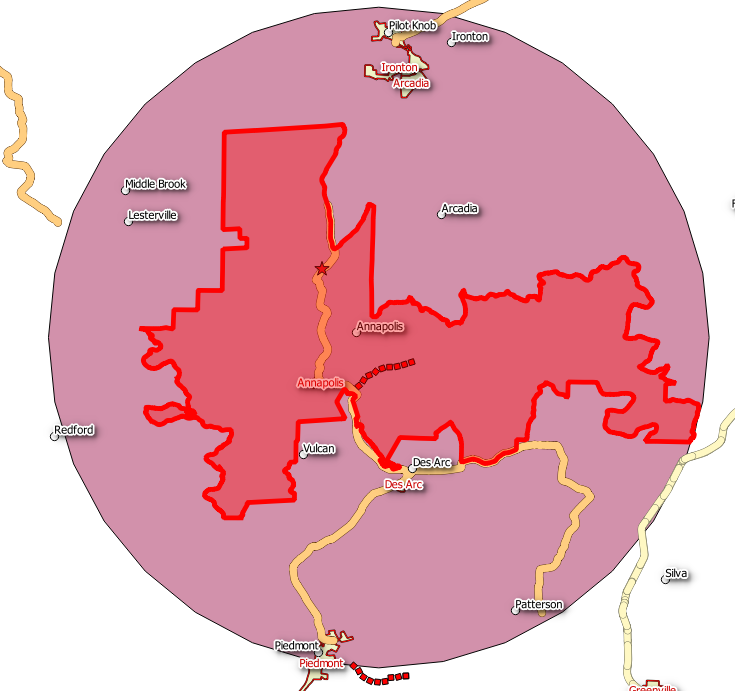 and this shapefile (with 11 features): 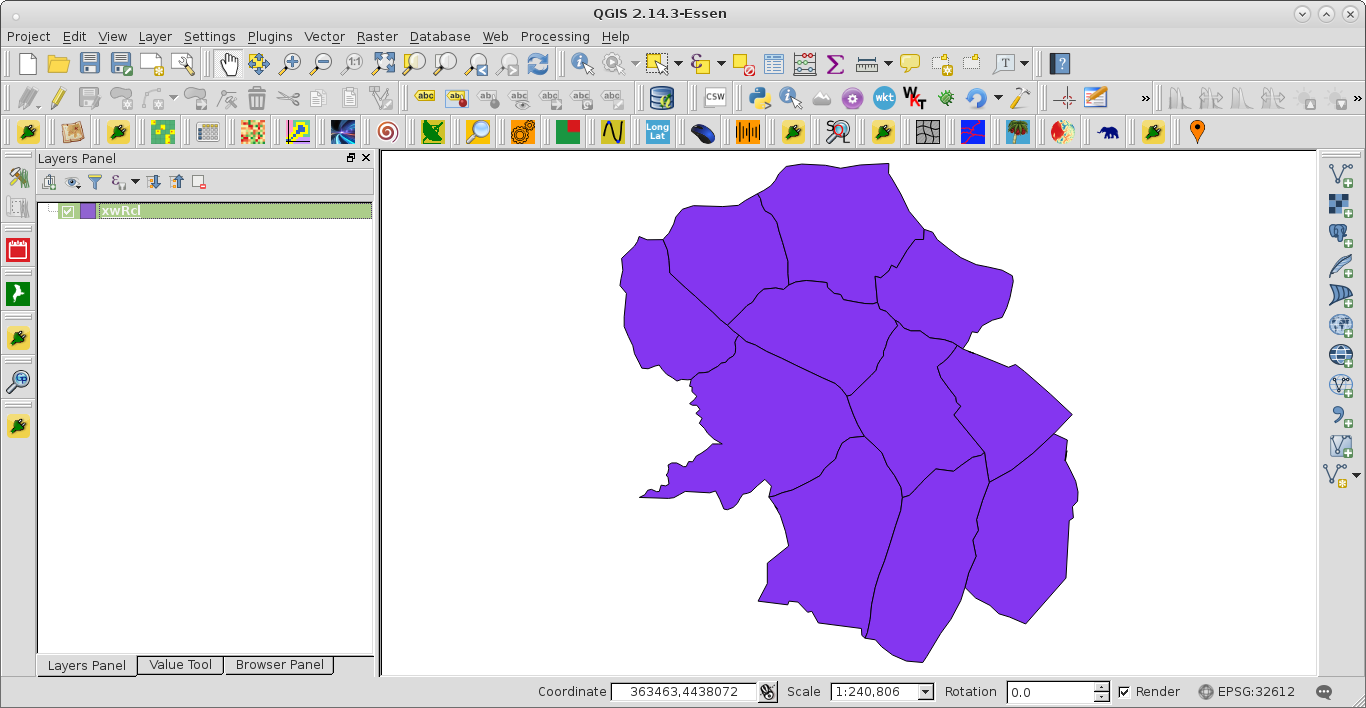 I got a memory layer where polylines were the distance between centroid and farthest point of each polygon (feature); as it can be observed at the next image: 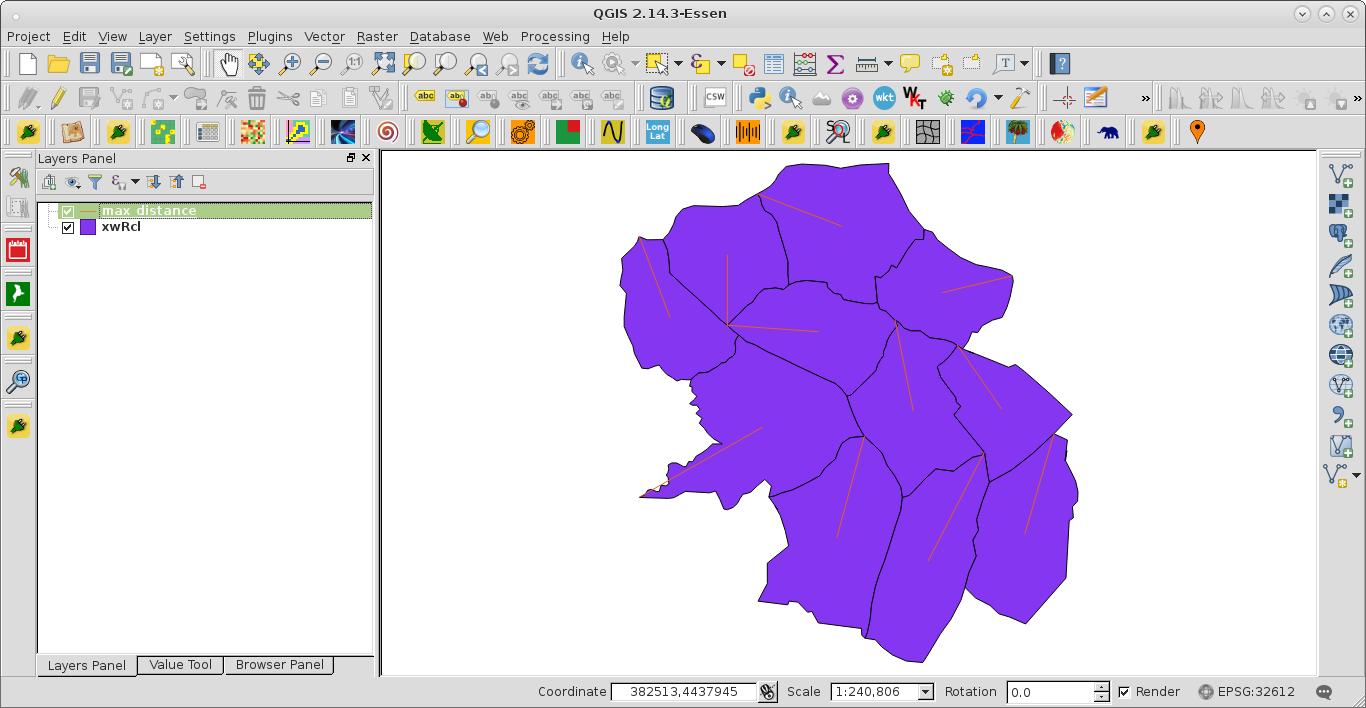 At the Python Console of QGIS, it was also printed the index of feature, the index of point in feature where distance from centroid is a maximum and, finally, maximum distance.

It looks like you are working with MapInfo. The "Distance Calculator" (find it in tool manager) has many options and I think it can handle this task too. There is an article about it here: http://web.pb.com/mapinfopro-jul-2013/Toolbox-Distance-Calculator

As it looks like you're using MapInfo, here is a MapBasic function I wrote a while back for an in-house tool I was working on. It takes a source node (your centroid point) and a region object (the polygon) as arguments and returns a point object at the furthest node in the polygon from the source point.

Not the answer you're looking for? Browse other questions tagged qgis arcgis-desktop arcgis-10.1 mapinfo or ask your own question.