I've chosen OSM Bright for my tiles, but i would like to incorporate some of the style rules found in OSM Carto, just not all of it.

Specifically, i would like to incorporate the style for "Street Numbers", but i'm having trouble identifying which .mss stylesheet in OSM carto that this style can be found and copied.

In the attached images, i highlighted a street number which is rendered using the style rule in OSM Carto that i am trying to identify and copy into OSM Bright.

Which style rule is used to render these street numbers? 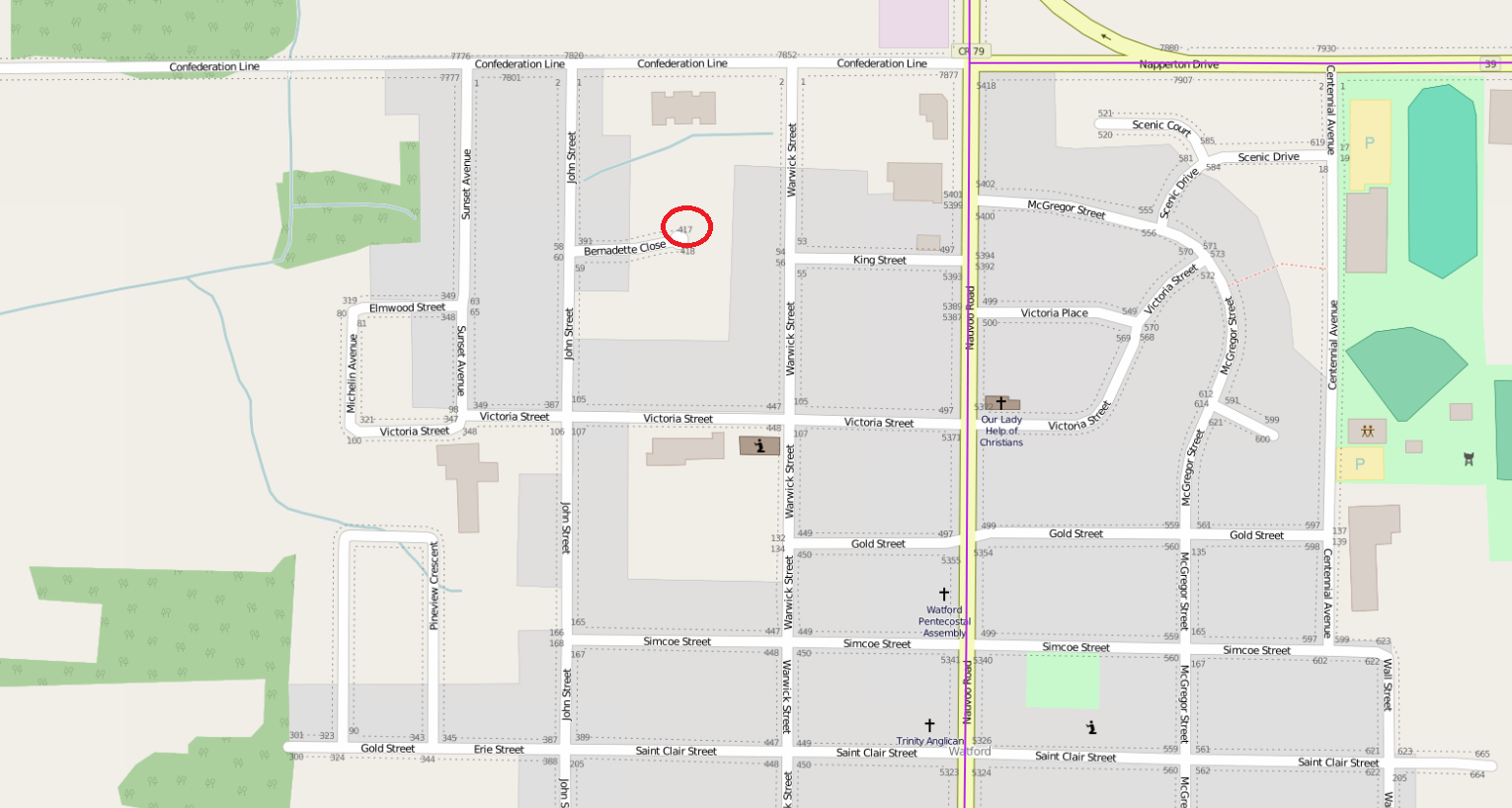 The addresses styles are all defined in addressing.mss.

Those particular ones are housenumbers and the style is

From this you can see that the data comes from the layer "housenumbers" which is defined in project.yaml

OSM Bright defines layers in a different file format, but the layer table definition should be usable.

Not the answer you're looking for? Browse other questions tagged postgis openstreetmap mapnik osm2pgsql or ask your own question.