Difference in the elevations for the same building on two DSMs saved in *.asc and *.laz formats

The following question concern the same type of data as the one I've asked in Differences in the longitude and latitude between a LiDAR DSM and an optical image.

Basically, I've downloaded a tile of the DSM for the UK from UK Survey Open Data. The DSM is available under two extensions: *.laz or *.asc files.

The thing I cannot understand is the difference in the elevation values between these two types of data. Below are the two DSM files together with the elevation of the rectangular building seen in white. Note that the *.asc file was opened with QGIS and saved in GeoTiff format while the *.laz files was opened using ENVI LiDAR and processed to produce the DSM from it. The elevation of the building in each image was retrieved roughly from its pixel intensities in the produced GeoTIFF images. 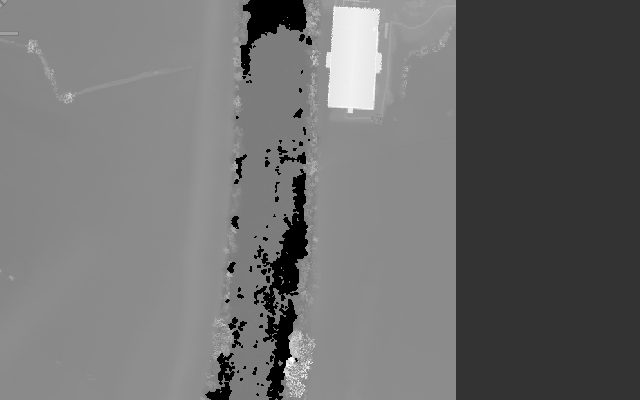 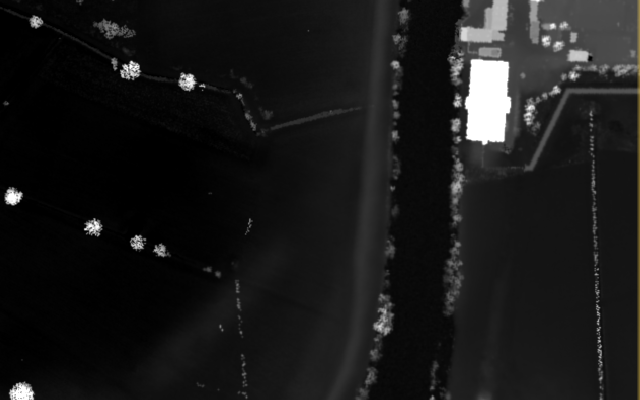 In order to investigate what had caused the differences in the heights between the two files (.las and .asc), I tried normalizing the .las file (the uncompressed version of the .laz file) using a software called Fusion, as described in Normalizing point cloud data:

This update concerns a difference in the georeferencing between both .asc and .laz files.

I couldn't even reproduce the inconsistency in the heights between the .laz and the .asc files, as the .laz file opened in ENVI LiDAR is now showing elevation values consistent with what shown in QGIS with the .asc file (~25m for the white building above).

As explained in this document UK Environment Agency LiDAR Data, both of these products are projected on the British National Grid and the elevation is measured relatively to the Ordnance Datum Newlyn (which is basically just the Mean-Sea-Level in Newlyn, Cornall, South West England).

Not the answer you're looking for? Browse other questions tagged dem lidar united-kingdom esri-ascii-raster laz or ask your own question.

112
Differences between DEM, DSM and DTM?
14
Ways to visualize multiple large LiDAR tiles?
8
Normalizing point cloud data
4
Differences in the longitude and latitude between a LiDAR DSM and an optical image