There are several GeoTIFF files (size ~7000x7000 px) which I try to open in ArcGIS Desktop 10.0. I have already created raster pyramids for them (.ovr files) using geoprocessing tool but their quality is rather bad (0.25 resize):

Each GeoTIFF file has many thin details - actualy it is CAD drawing saved to raster. I have tried to do manual resize for GeoTIFF in free image viewer and used resample + anti-aliasing. Result looks great (0.25 resize):

Standard resample methods (in ArcGIS 10.0) which I have used for pyramid creation didn't give me any good result. I also tried to view image without pyramids - same thing.

Then I have tried to create that pyramid file (.ovr) using GDAL library (GDALDataset.BuildOverview). But GDAL also is not capable of using anti-aliasing when generating OVR files.

Another way is to generate OVR file manually. I have tried to find any library to create OVR file. Nothing. Soon, I have realized that OVR actually is a multipage TIFF file. When I have created OVR file manually in image editor (as multipage TIFF), renamed and tried to use it in ArcGIS - I saw black screen with some distorsion. Some problem with color palette may be. I also have not found any OVR specification.

Does anybody know is there any possibility to generate such pyramid files using anti-aliasing to improve image quality? May be any links to OVR specification or libs?

Here is part of raster which can be used as an example (try to build pyramids in ArcGIS).

In order to completely answer to a comments concerning changing resampling method when building pyramids I have tried all methods in ArcGIS. Then I have opened each ovr file as multipage tiff and took one pyramid level and saved it to a separate file. Then I have resampled same source image in freeware viewer (IrfanViewer) to the same size (pyramid level). Source image has size 5001 x 3361 px. Pyramid level has size 313 x 210 px. So, image was reduced in 16 times. Here is my results: 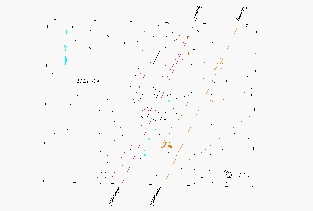 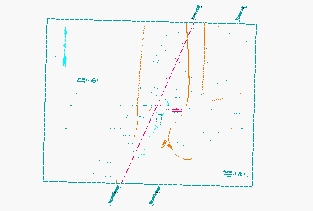 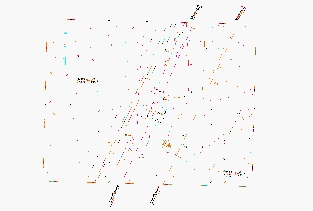 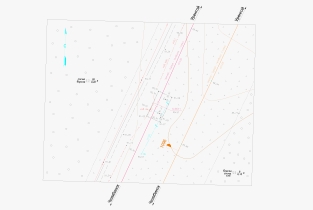 I am providing one of my source georeferenced rasters and its resampled example to show the quality which I am trying to achieve in pyramids.

I dealt with this long ago, the only workaround I ever found used more space but looked good. Try this:

There should be toolboxes to get the same results in the ESRI world.

I have dealt with this same problem in ArcGIS for months and I think I have finally figured it out: ArcGIS will allow you select a certain resampling method, but it might ignore it!

Testing with the sample you provided, I found the same ugly pyramid creation you found early one. I chose bilinear pyramid creation, but when I opened the properties for the image in ArcCatalog, I discovered that the pyramids were actually created as nearest-neighbor against my wishes. 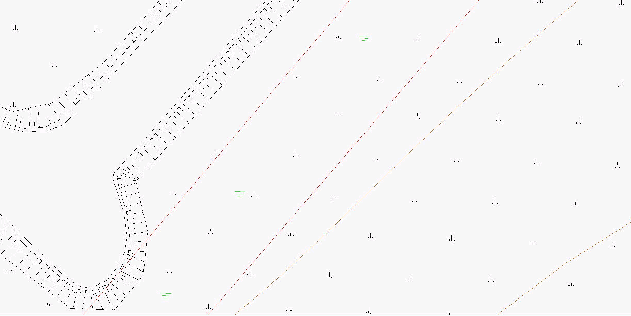 Using this discussion, I was trying to create good-looking pyramids through GDAL, but I was having problems getting the file formats to correctly transfer between GDAL and ArcGIS. In this process, I discovered something. I will explain with the step-by-step process... 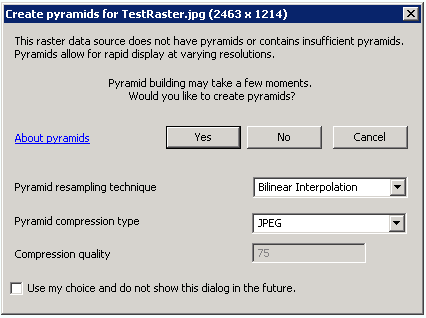 Doing some testing, I realize this is slightly different than the problem you are having, but maybe you are experiencing this without realizing it. I could't find any other discussions online about the poor raster pyramid quality, and I have definitely experienced and resolved some of those issues. FWIW, I have had much better quality on aerial image with bilinear resampling than with cubic resampling.

Here is the GIMP-resized copy of that same sample image, resized with Linear resmapling:

Not the answer you're looking for? Browse other questions tagged arcgis-desktop arcgis-10.0 raster gdal imagery or ask your own question.