I have trouble splitting a multipart feature and can't figure out what I'm doing wrong. I have a multipart feature of Islands which all belong to the same country, so they should stay a multipart feature. However, in some cases the shapefile wasn't digitized properly so there is one larger polygon that in reality should be a few little ones. I tried using the "Split Parts" tool and it works for the first split so that I have two instead of one polygon, but when I try to split it again I get an error saying the geometry is invalid and I need to fix it before I can split. 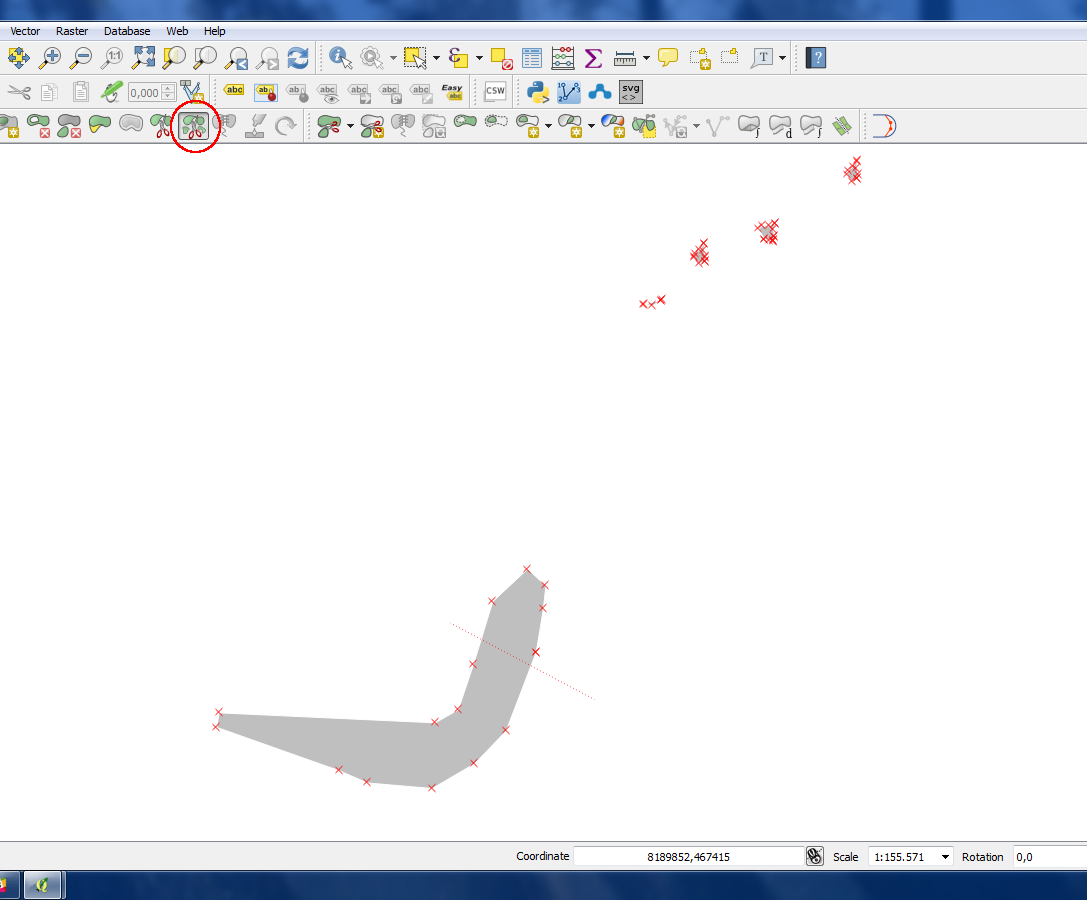 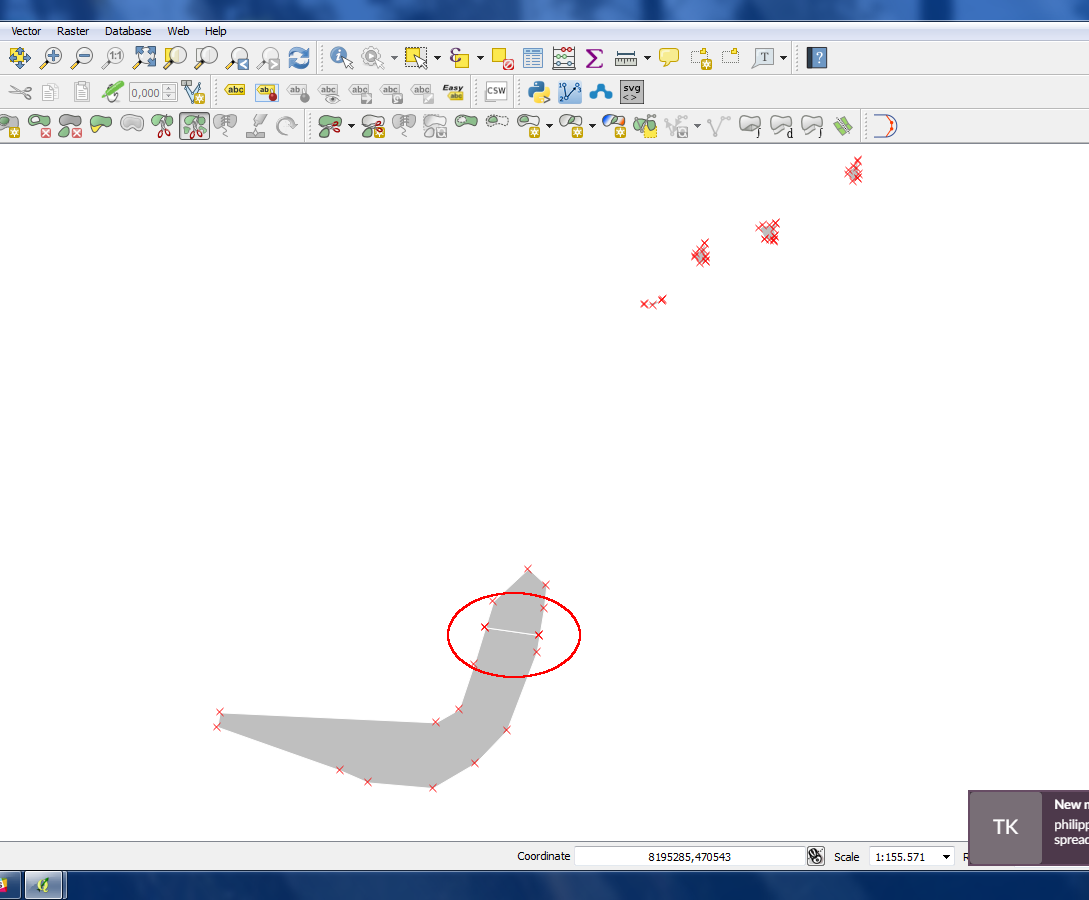 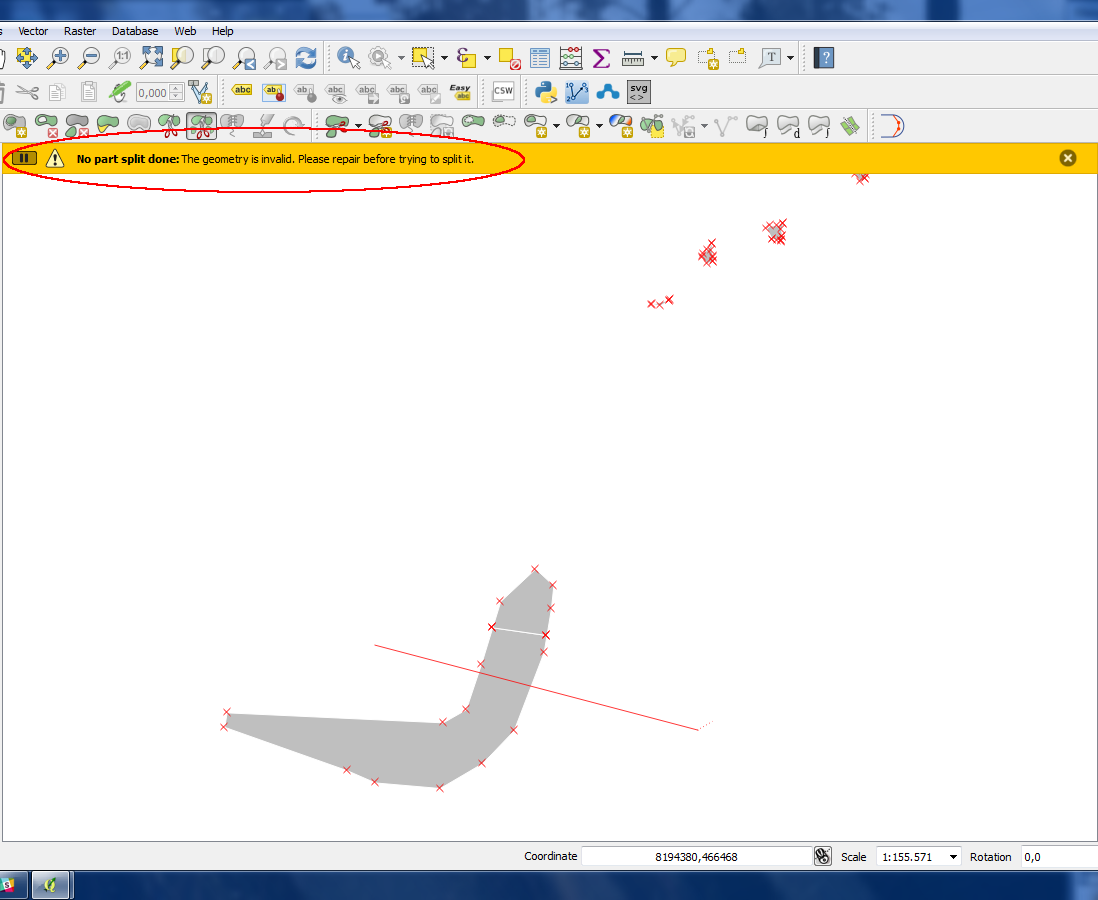 Just figured it out myself right after posting this, but maybe it helps someone else. Before doing a second split you need to create a gap between the two polygons, then you can continue. 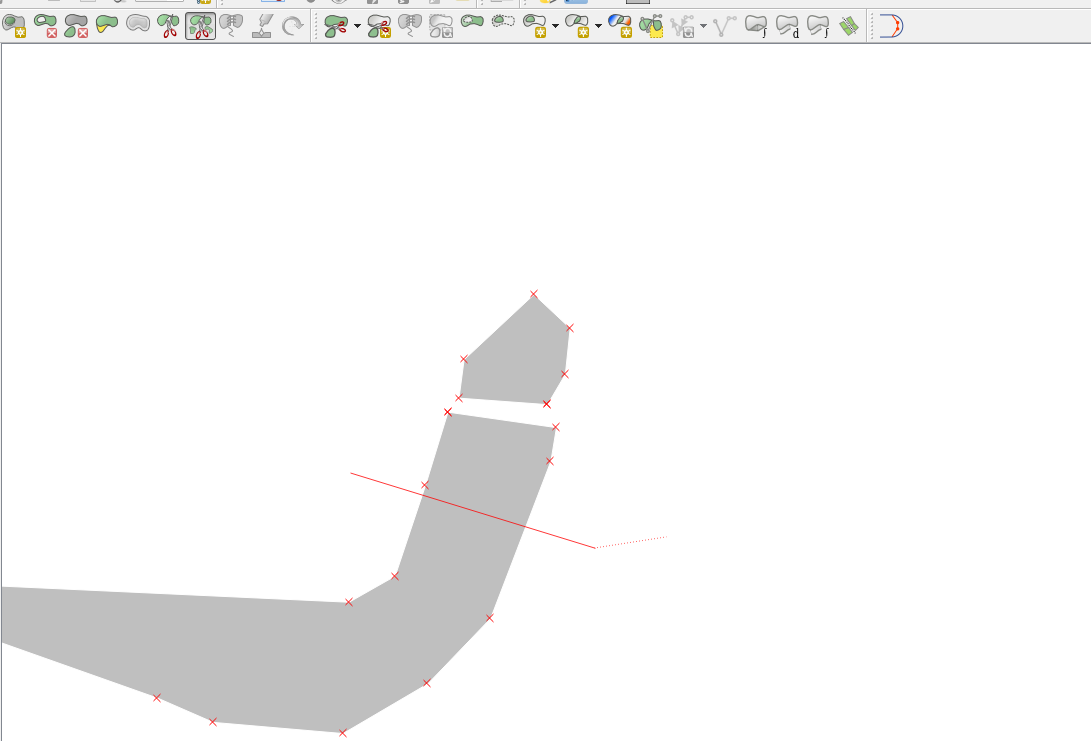 Not the answer you're looking for? Browse other questions tagged qgis geometry splitting invalid-data or ask your own question.

1
Split a layer into a single layer
3
How can I turn islands into individual features in QGIS?
1
Splitting lines with points while maintaining other dissolved lines?
11
Is there a "Merge Parts" tool in QGIS?
2
Split a polygon into smaller parts without using Split
4
Inspecting individual Polygons of MultiPolygon in QGIS
3
Split polygon by regard of distance to other shapefile