Drawing polygons and quantifying them in buffer zone?

I am relatively new to GIS.

I need to define small areas (manually draw them out) within a buffer zone around a point. After they are drawn out I need to quantify how much of the buffer zone (1 mile from point) these drawn areas take up in total.

I have a ortho high-res map layer as well as a shapefile from the census. I also have several points geocoded for this project.

Can anyone help with the process of: 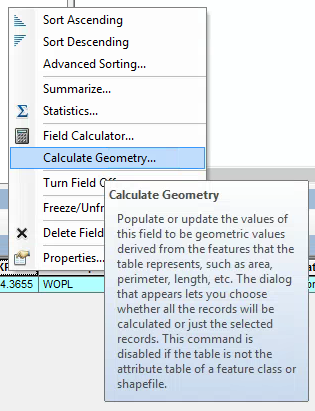 If your manually drawn areas do not entirely overlap your buffers, you can run an intersect or union to split the polygons where they overlap, then run the area calculations.

Update: Forgot to specify that I am using ArcGIS 10.3 to do this. This can also be done in QGIS, but my examples are from ArcGIS.

Not the answer you're looking for? Browse other questions tagged polygon buffer feature-class or ask your own question.