Draw polygons from self-intersecting lines: Looking for a workaround for inner boundaries / holes

The polygon I want to buffer: 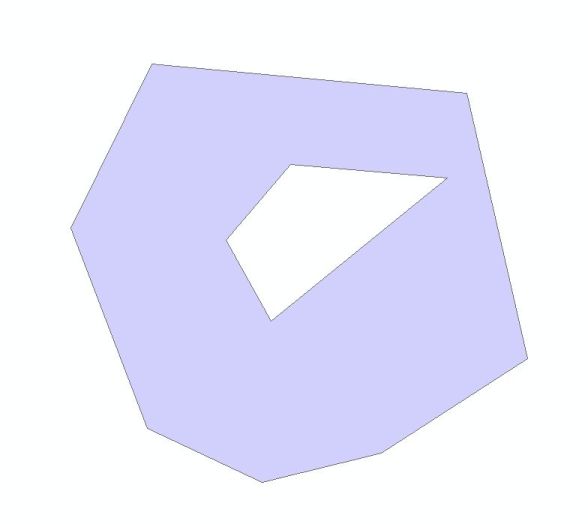 I applied several buffer widths. The polyline rings and buffer vertices for the respective buffer polygons are displayed here. In order to create a buffered polygon with a hole inside, I need to determine the most outer boundary of the outer line and the most inner boundary of the inner line: 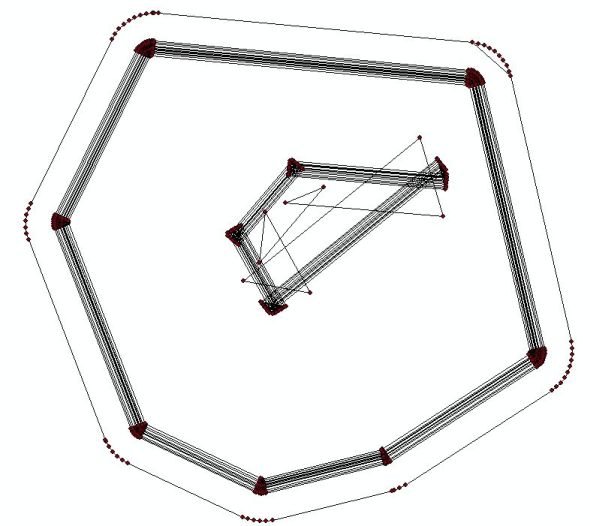 The polylines are self-intersecting and lead to Polygons with small holes (hole in the top right corner of the polygon): 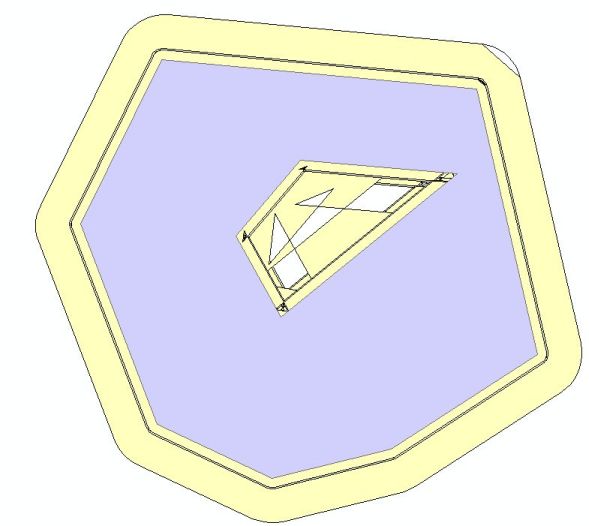 As for the outer boundary, I use a Buffer of 0 in order to determine the most outer boundary of the outer Polyline. At this point, the hole in the top right corner is closed: 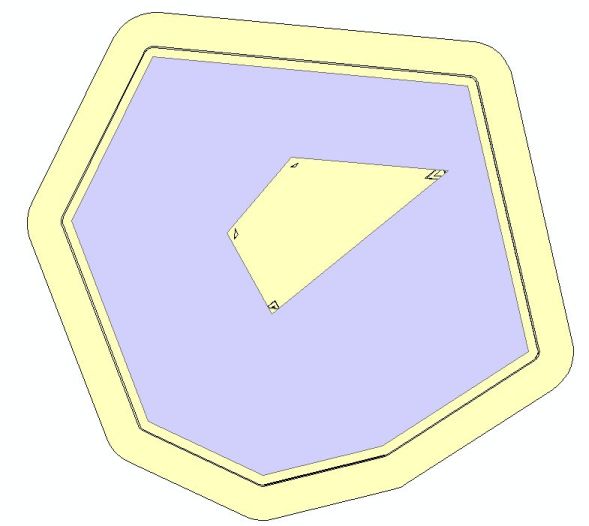 However, this approach can not be used for the inner ring of the polygon. I need to determine the most inner boundary of the self-intersecting inner polyline (Lines inside the hole in Image 2). From both, outer line with outer boundary (which I already have) and inner line with inner boundary I want to generate a buffered polygon with a hole inside.

Is there a workaround for this?

In PostGIS: This statement breaks up the buffered inner ring into 5 separate polygons and returns the one with more than 4 points (4 points define a closed triangle).

Not the answer you're looking for? Browse other questions tagged python polygon ogr self-intersection or ask your own question.

4
Is it possible to have self intersecting polygons in shapefile?
6
Adjusting polygons to boundary and filling holes
2
ArcGIS lines to polygons without holes
4
How are the coordinates for multipolygons arranged?
1
OGR multipolygon with holes model
1
Creating a Polygon, with a hole, in Shapely