I have data that contains energy demand information from postcodes(sometimes single and sometimes a range)the column POSTCODE_V and POSTCODE_T mean POSTCODE_FROM and POSTCODE_TO respectively. here's a sample of the data 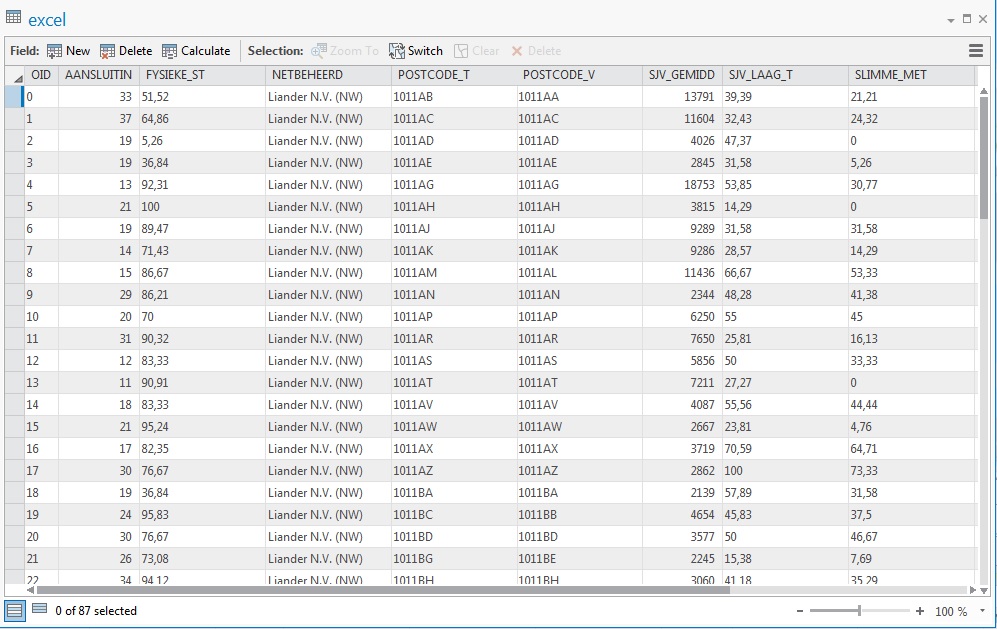 example of the postcode data is as follows 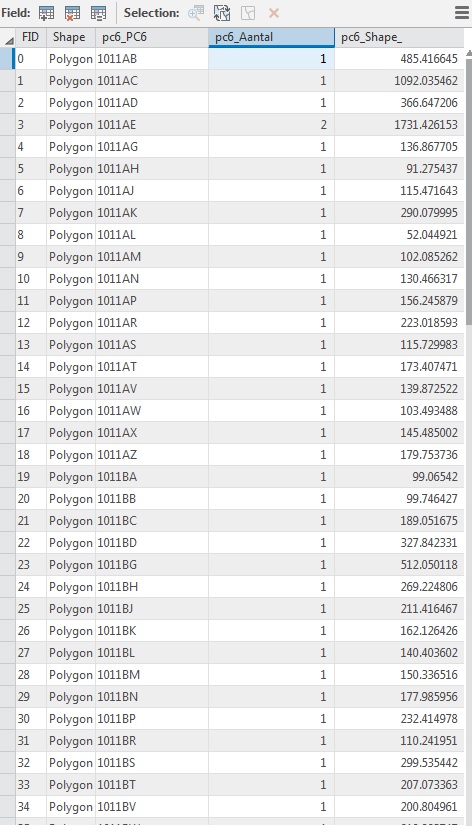 I'm trying to spatially join this data to the postcode shapefile without losing information.

I tried a join based on postcode from and then to merge the data by generating an additional column with sequence of numbers with repeating numbers if its a range of postcodes and dissolving the data based on this column. This is not working very well as some postcodes do not have energy data. Can someone help me figure out the best way to deal with this? In addition, the postcode file is huge. It has 450000 records.

You just need to use a BETWEEN criteria to join the energy demand table with its respective postcode data:

Not the answer you're looking for? Browse other questions tagged arcpy merge attribute-joins arcgis-pro or ask your own question.

42
Joining non-spatial CSV file to spatial data (shapefile) using QGIS?
0
How to use classified styles with joined layers?
2
Join command, desired field not available to select
4
Output shapefile has no records after joining shapefile with table and exporting result?
0
Adding and filling GEOMETRY column in new spatialite
2
Import CSV and join with another table to add geometry in QGIS
1
Join attributes by location in GRASS GIS