I work at SmartyStreets (an address verification company). Our service is free for everyone (up to the basic level). Startups can also request to use our service completely free for the first year. So if you fit that classification, there's no charge for our unlimited service for a year.

Just wanted to point out that it is certainly possible with a web service.

As of 1 Aug 2017, I have remotely tested our web service and gotten a sustained 70,000 lookups per second using only a single 2015 MacBook Pro on a wireless network. Yeah, it's pretty fast. That means a small list like 20 million addresses would only take about 5 minutes. 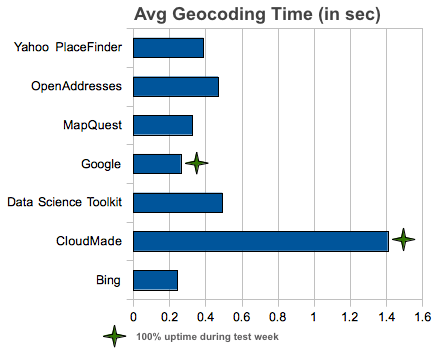 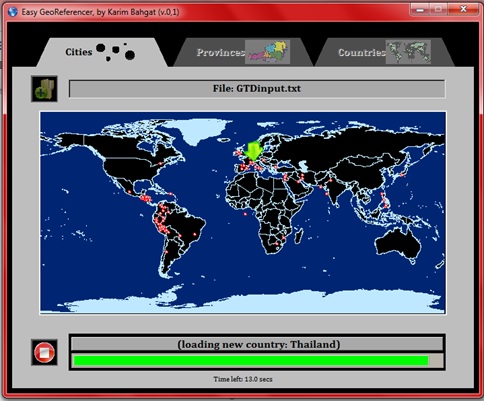 20
Would you consider online geocoding a breach of privacy?
21
How to Geocode 300,000 addresses on the fly?
11
Can I use the Google Geocoding API to parse and standardize address data?
3
Geocoding - get lat/long from 11000 address
8
Geocode Addresses giving ERROR 001143: Background server threw an excecption
2
FME Proccess to merge two CSV files not working
1
Geocode addresses using ArcGIS Online