I have two polygon layers, 'model' and 'ntem', whose features overlap and intersect one another.

I would like to calculate the proportion of the area of the 'model' polygons which fit within each 'ntem' polygon. Some 'model' features fully fit within 'ntem' features, others overlap multiple 'ntem' features. Both layers are in CRS OSGB:1936. 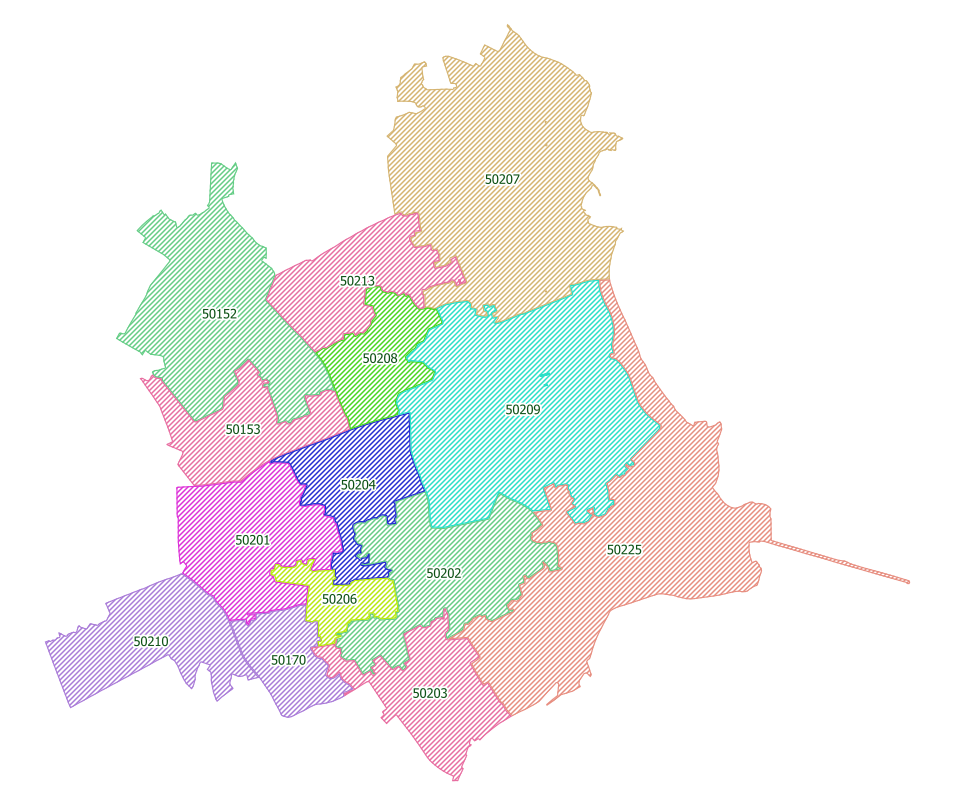 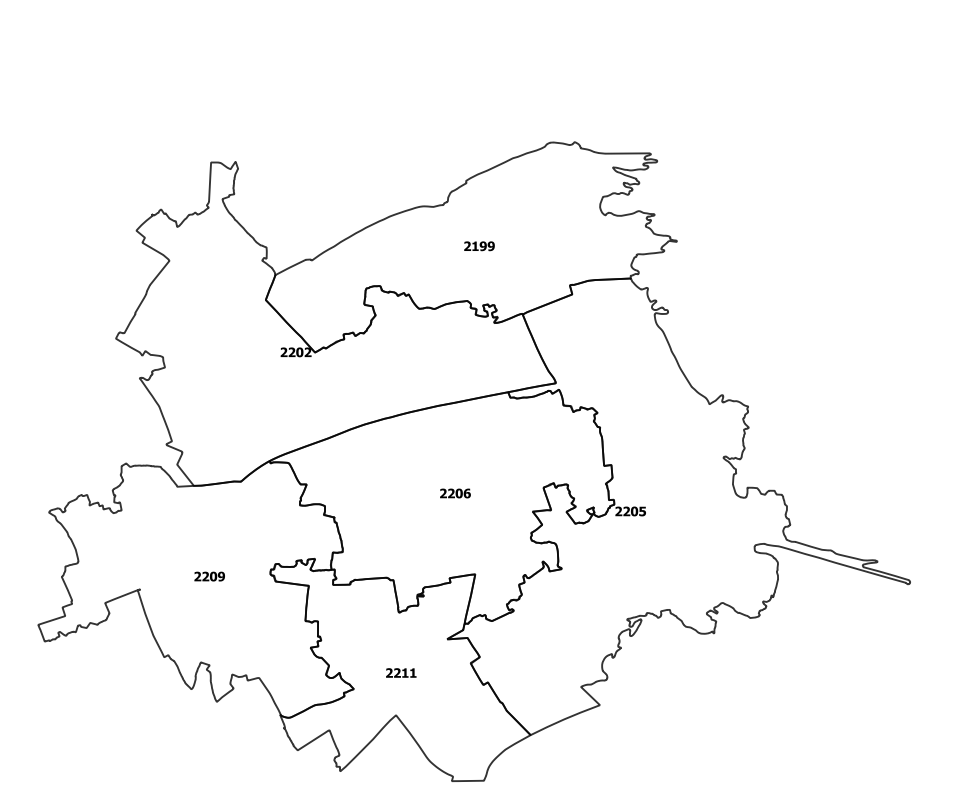 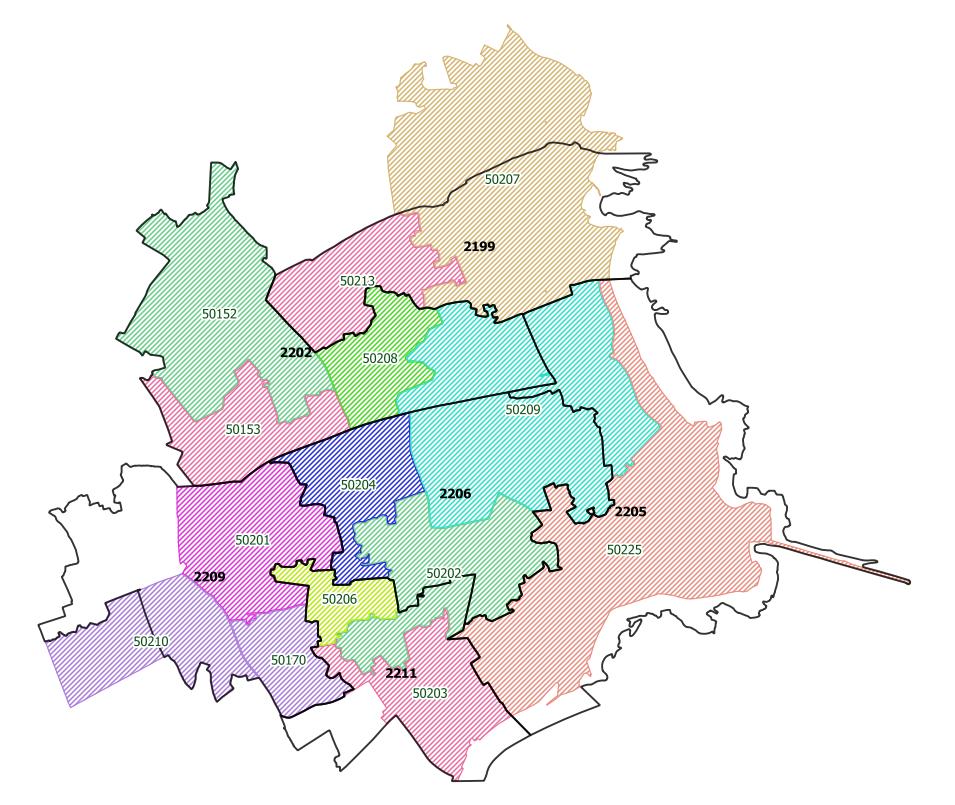 From initial research, I understand that the Vector > Geoprocessing Tools > Intersect function should do what I want, however I get a completely blank layer of results when I attempt this. (shapefile is created, empty attribute table, no features!)

Can anyone either point out if I am doing something wrong and suggest an alternative method of achieving the area proportion calculation?

Take your model layer and in the attribute table, add a new field called area_mod for example.

Note that there are two ways to generate area:

Next run the union tool found in the top menu by going to Vector > Geoprocessing Tools > Union...

Where your Input Layer could be set to ntem and the Overlay layer set to model.

Consider saving to a file or other format, instead of [Create temporary layer].

Now you have a new layer in your layer list where you can open the attribute table, enter edit mode and calculate the percentage of overlap compared to the entire area of the model layer.

For example, create a new field in this new union'd layer called area_pct. Then use something like:

Note that in this case, I used $area to derive area, but in your case be sure to remain consistent and use the same method you used to generate the area in the first step.

You'll have attributes from both inputs used for the union. You'll want to look for the field in the new union'd layer that has a value for your ntem layer - a unique identifier of some sort. Where this value is blank, those are areas from the model layer that fall outside the ntem layer.

The tool you are looking for is Vector > Geoprocessing Tools > Union. This cuts the input polygon into pieces. Then you can calculate the percentage of individual pieces as area of given piece divided by area of original unit (best to add as attribute beforehand, it will be preserved during Union).

Not the answer you're looking for? Browse other questions tagged qgis polygon intersection area overlapping-features or ask your own question.

2
Find and list all polygons that overlap with another polygon
1
How to intersect two geodatabases in ModelBuilder?
1
Calculating Feature Overlap Area within Single Shapefile
6
Area-weighted average raster values within each SpatialPolygonsDataFrame polygon (R)
5
Calculating the percentage of polygons overlapping within the same layer in QGIS
1
Areas of polygon within different buffer overlaps using ArcMap