I'm trying to accomplish what the image of the two ponds shows as "inset" shading. They called this Bevel effect, which I think was down in Adobe Illustrator. I'm using ArcMap 10.3 without 3D Analyst.

I want to shade a river polygon so it ultimately appears as if it's at a lower elevation then the ground. The closest I've come to that is creating a buffer around it using the Buffer wizard (see image with shaded rivers).

I've also used the move tool through the Layer Properties menu --> Representations. However, this only makes the polygon appear to pop up. 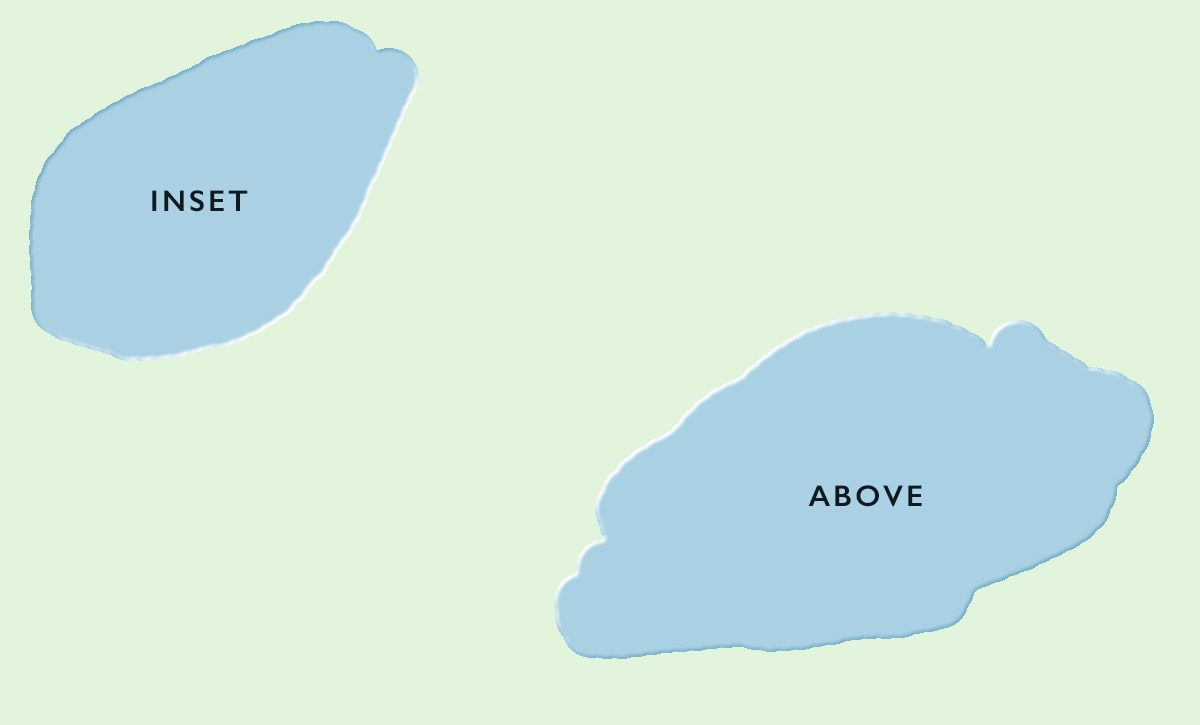 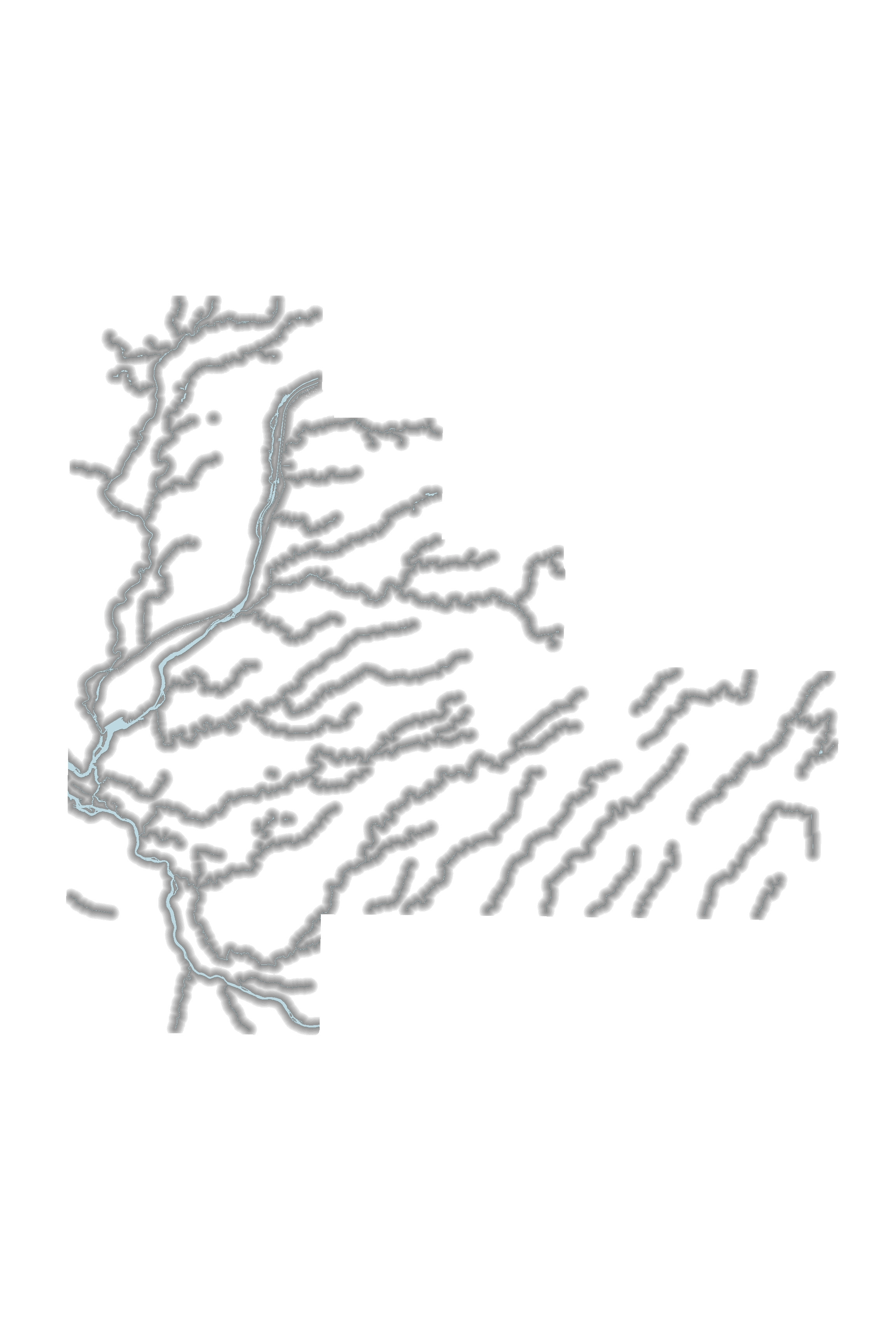 You can do something close using the following steps especially for the first image: 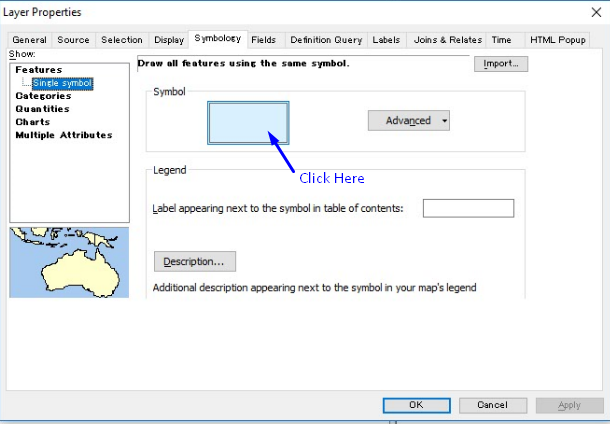 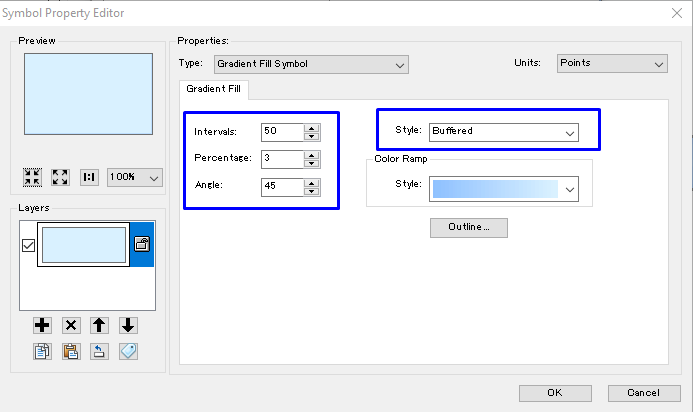 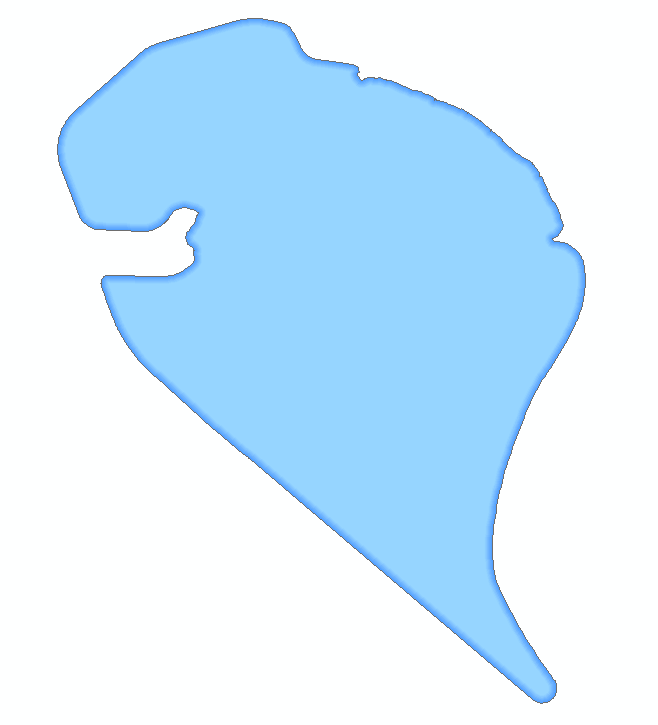 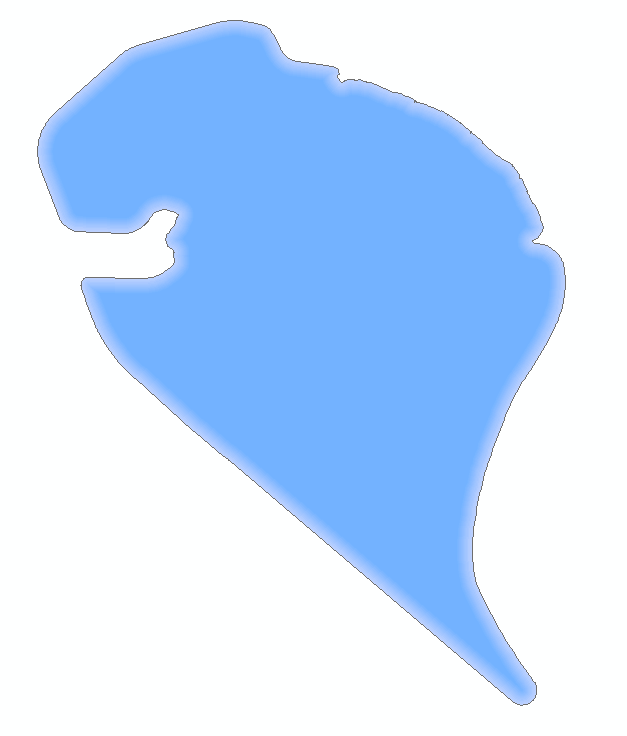 Not the answer you're looking for? Browse other questions tagged arcgis-desktop arcmap arcgis-10.3 3d shadow or ask your own question.