How to input python code for custom field edit method in QGIS 2.16? -or - Where is "init function"?

I am trying to implement the python code suggested as an answer to this question: QGIS Custom Form: “Other” category in combo box replaced by line edit [closed] I have the same goal as that question: to have an edit widget for data entry that starts as a dropdown menu (using value map) then change to a text line edit if the user selects "Other" from the menu. I am experienced with QGIS but new to python coding. 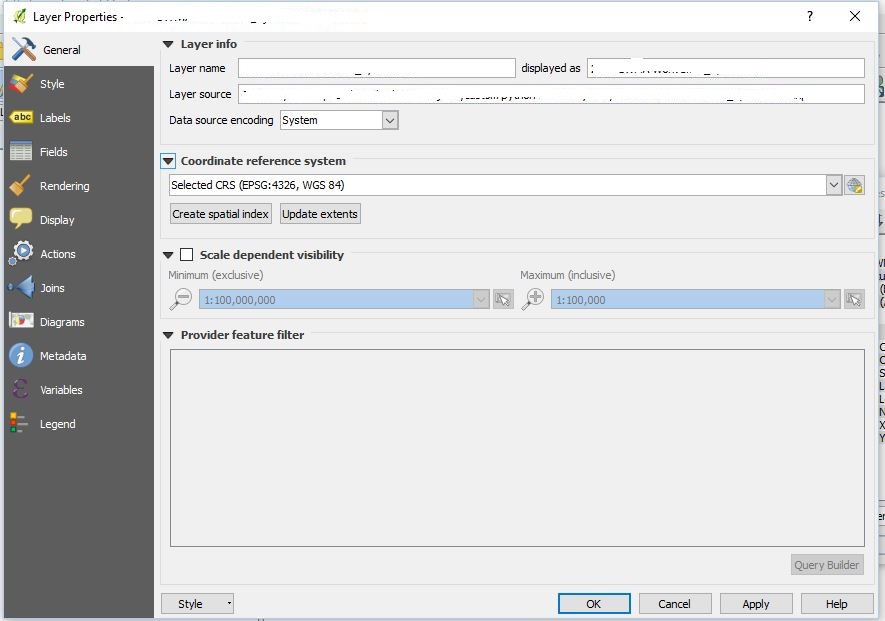 There isn't a text line edit called "Init function," so I don't know where to type FillForm.formOpen.

Instead I tried inputting the code as an action. 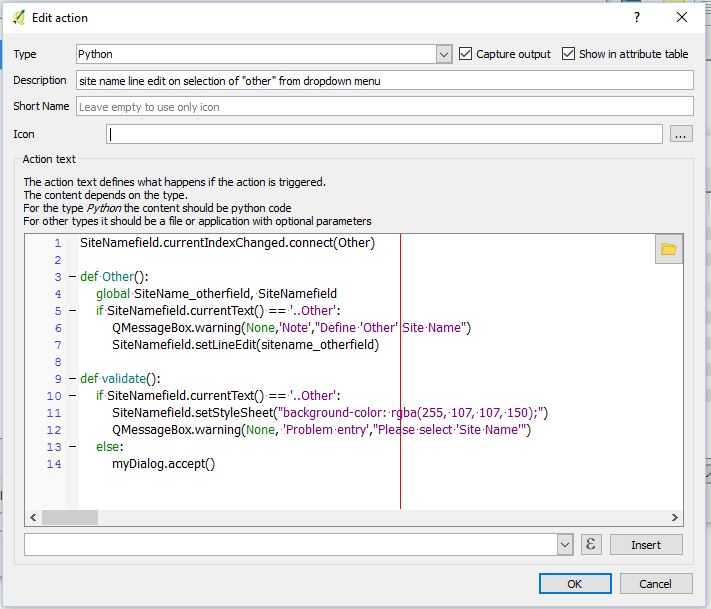 But when I select "Other" from the dropdown menu for the field "SiteName" it doesn't switch to a text edit line like I wanted it to. Now I have the option to run this action from the Identify Results menu 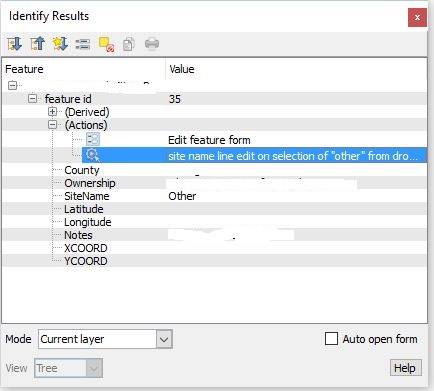 Running the action gives me an error 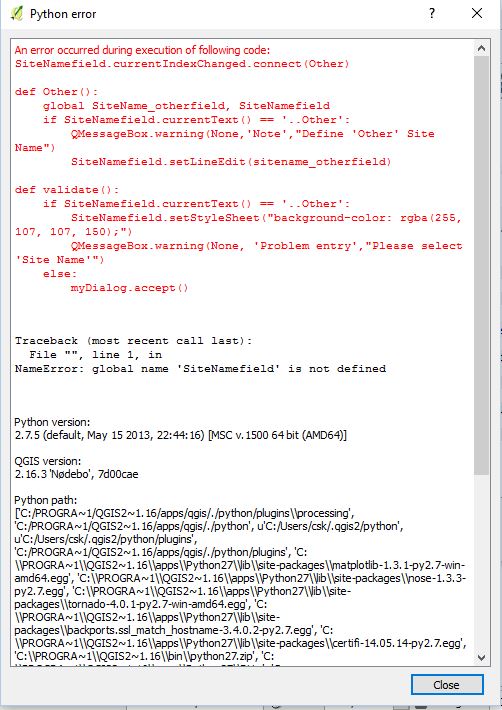 Not the answer you're looking for? Browse other questions tagged qgis qgis-2 or ask your own question.

1
"Other" category in combo box replacement by line edit on QGIS Custom Form?

0
Opening shapefile linked custom metadata textfile within QGIS
1
How to interact with other layers in a QGIS Python init function?
2
How does one modify selected geometry with a function in qgis python console?
2
Default Value for Field with Python Expression in Function Editor
3
QGIS action on layer scope - reference to layer