I have a vector layer with 2498 features (houses) that I want to rasterize/produce a raster image from but can't figure out how:

Column Z = Total meters above see-level for each house

Column BYGG_H = is each buildings total height from base

So ideally I would want code two of them into the new raster attribute, but Raster > Conversion > Rasterize (Vector to Raster) only let's me chose one, so I'm looking at different ways to solve this.

I have a PostGIS up and running with Qgis, How can I rasterize this with PostGIS through Qgis?

Download this exact vector layer and see if you can sort it out? https://drive.google.com/open?id=0BwFHJFrNX33hZ2E0UlEtZDlUOXc

Running QGIS 2.18.0 'Las Palmas' but could change if another version works better? 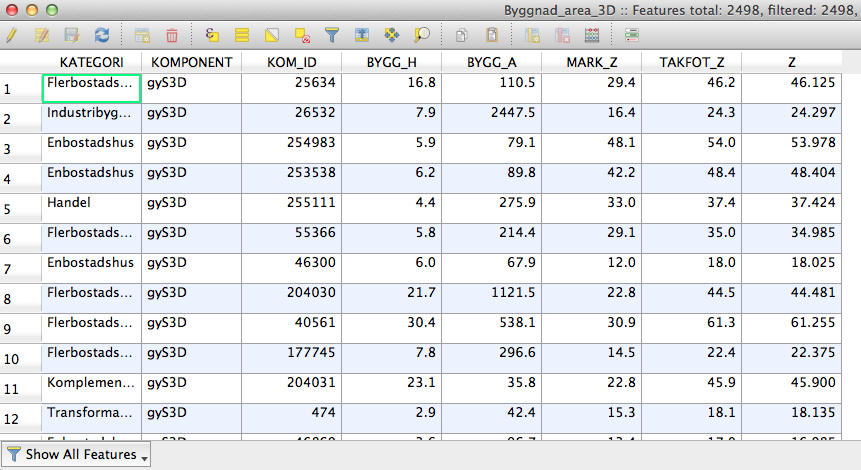 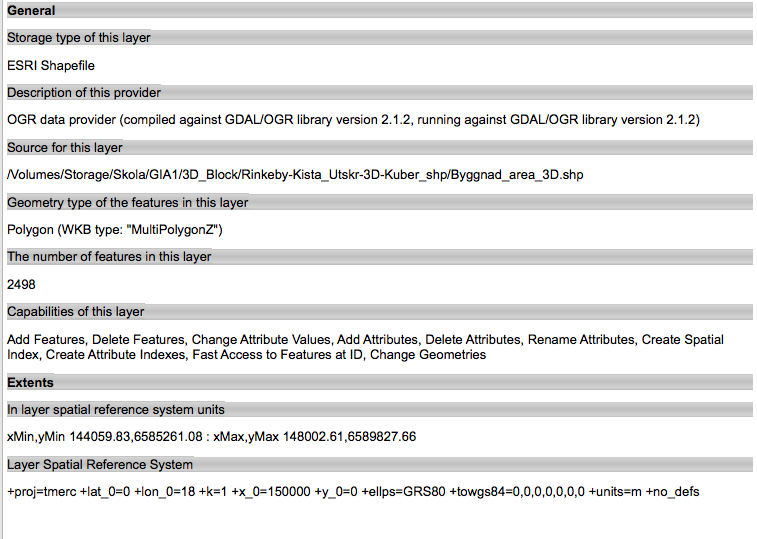 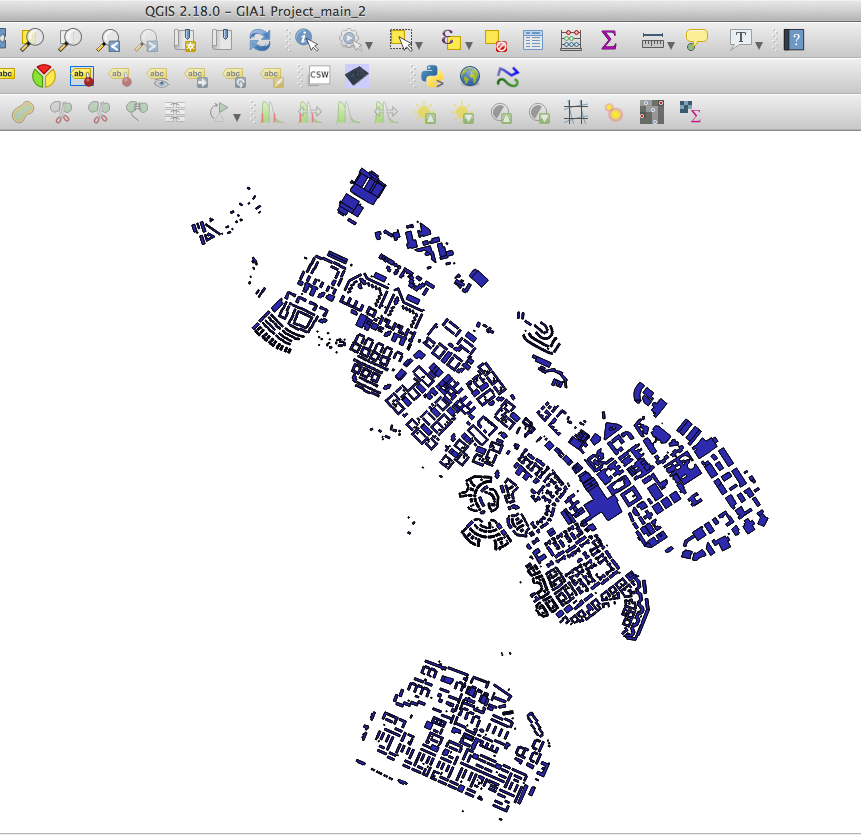 I've seen a lot of the same problems you have with this dataset (both this question and your others), and struggled to get this into postgres.

Your geometries are of type 31 - shp2pgsql doesn't like that (it's expecting 1006). So create a new shapefile from the old with ogr2ogr, and tell it to save as MULTIPOLYGONZ

That gets us to the next problem :)

A further problem is that gdal_rasterize doesn't support burn values for polygon z coordinates (source). There's a -3d option but according to the docs...

Indicates that a burn value should be extracted from the "Z" values of the feature. As of now, only points and lines are drawn in 3D.

I was able to convert the fixed.shp to lines, and rasterize that. But I suspect that's not quite the effect you were after. 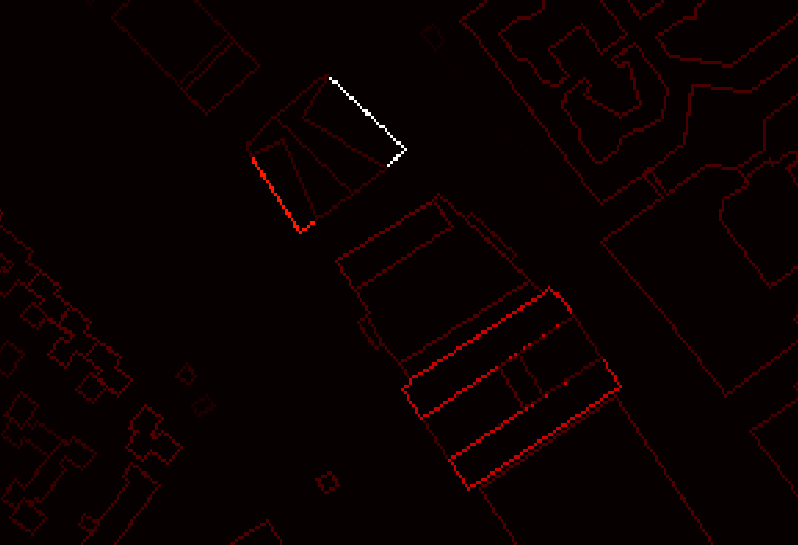 Give PostGIS or ArcGIS a try instead.

Not the answer you're looking for? Browse other questions tagged qgis postgis rasterization postgis-raster 3d-model or ask your own question.