UTF-8 CSV import ok but after processing with utf-8 shapefile accent replaced by '?'

I export data from SQL Developer to a csv file with ";" as separator and with UTF-8 encoding.

Then, I have imported the csv with UTF-8 encoding. Accents were imported right. 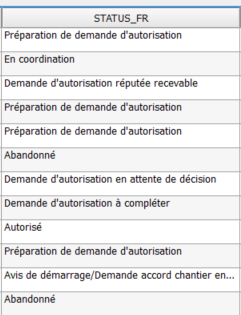 But after processing a join by attributes between CSV and a Shapefile with .cpg "UTF-8" the accents disappear: 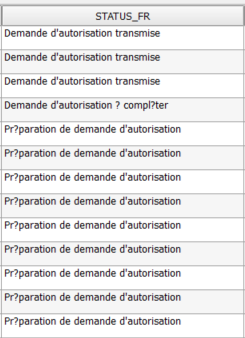 What's the matter? Is it from ogr2ogr sub "processing" that does not support the accents? 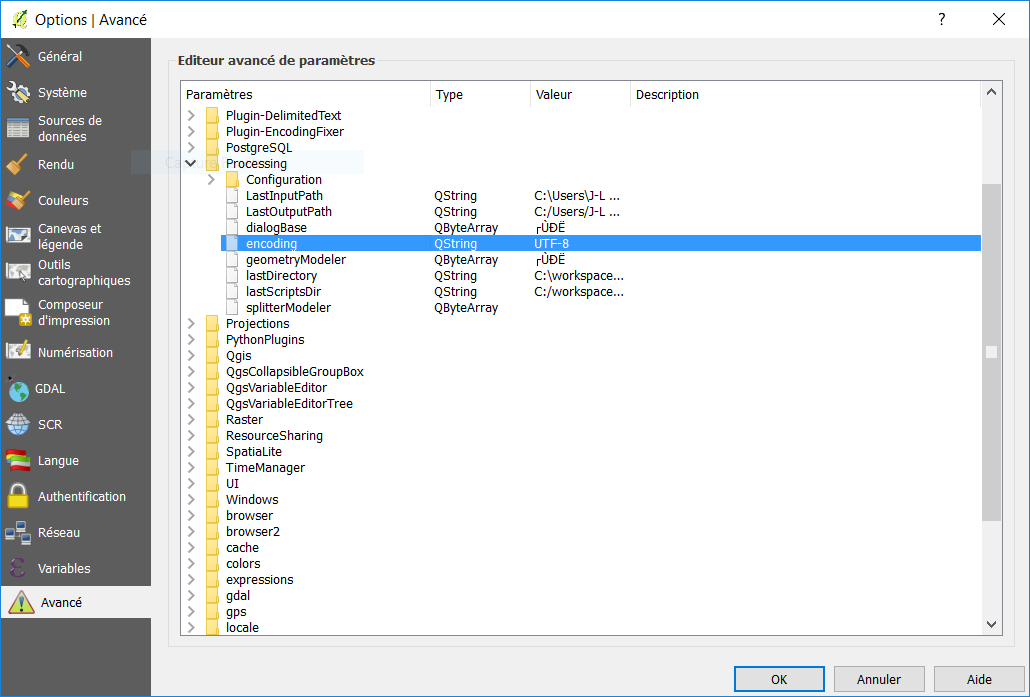 Not the answer you're looking for? Browse other questions tagged qgis attribute-joins qgis-2.18 utf-8 or ask your own question.

4
How did QGIS fix a shapefile's character encoding, and can I do this on the command line with ogr2ogr?
1
Error on join in ogr2ogr
0
MMQGIS: delimiter error on CSV import for merging
3
Import CSV and join with another table to add geometry in QGIS
2
Spatial Join between lines and points does not work in QGIS
0
QGIS unable to join attribute by location - attribute table missing values
2
QGIS importing CSV files only as attribute tables, although they contain coordinates in the right format
2
QGIS: String formatting when creating a virtual field