QGIS Dissolve running out of memory

I have data about the basic municipality areas of Mexico in a shapefile. I also have data about which metro areas they correspond to (csv). I would like to dissolve them -or so I understand from this article and others.

This picture gives an idea of the number of polygons. But the white edges are NOT the ones I want to dissolve (they're there to give an idea). 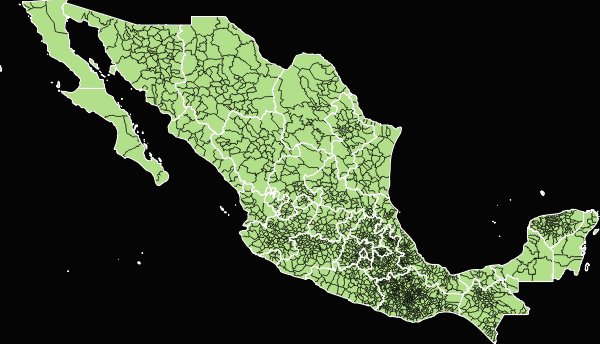 I managed to get the .csv table into the shapefile via other procedures. And I keep the remaining attributes in this table. 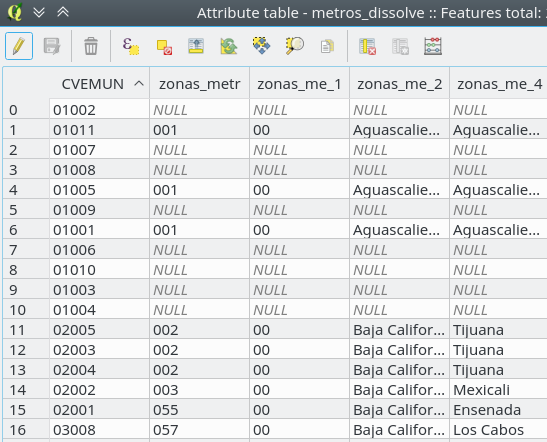 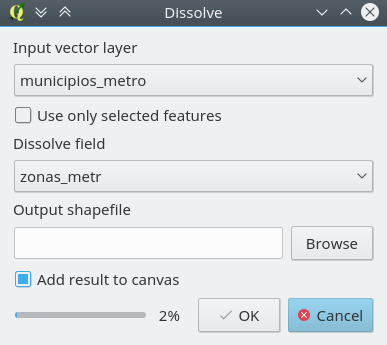 The problem that I have is that it goes very slowly, and it freezes after more than an hour taking up all RAM. So I wonder if there's something I can do better or maybe leave it working more time. I also hope that the NULLed entries are not being merged. Are they?

Browse other questions tagged qgis dissolve or ask your own question.