I have a series of polygon data. From each shapefile, I want to select the polygons with some condition (bb = 3).

To new shapefiles, I added a new field: "year". I want to fulfill the "year" field with:

I used ModelBuilder to iterate through shapefiles, make selection and add a new "year" field.

Or, how to at least insert in year Field unique values? I tried to insert there my %name% variable (as mlc_2006, thus not the number but a text), 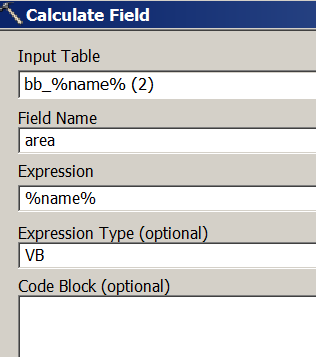 but even the "field" is as TEXT, I have an error: 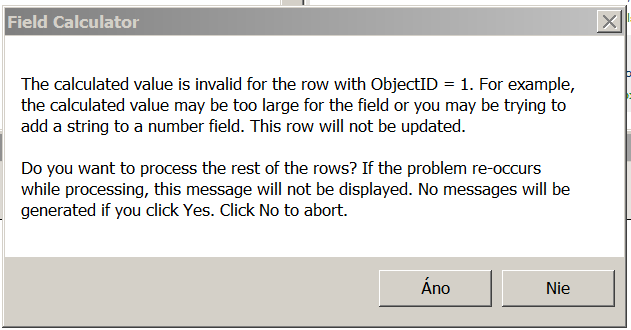 I have no experiences with Python, thus I prefer ModelBuilder.

If the value you want to use to populate the field is a part of the feature class' name, you can use the string indexes of the characters you want to retrieve.

Don't forget to wrap the expression with double quotes and choose Python as parser in the Calculate Field interface.

You'll find a ton of examples of slicing strings with Python using their indexes on Google, see e.g. here.