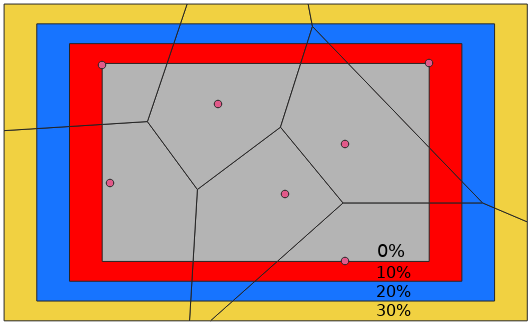 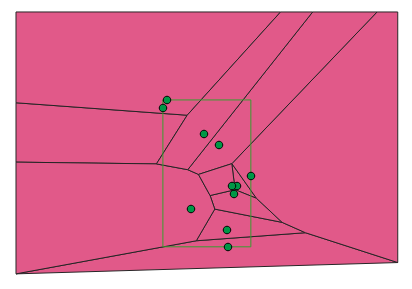 48
Understanding difference between Polygon and Multipolygon for shapefiles in QGIS?
15
Creating equally split buffers between points in QGIS
6
Voronoi Polygon Algorithm seems to exclude a Point from processing