There's something I don't understand: I have a map in ArcMap in Lambert RGF93 projection (conic projection system for France) at scale 1:10000 then I change the coordinate system to WGS84 WebMercator map, I get a map at 1:10000 but data are zoomed in. 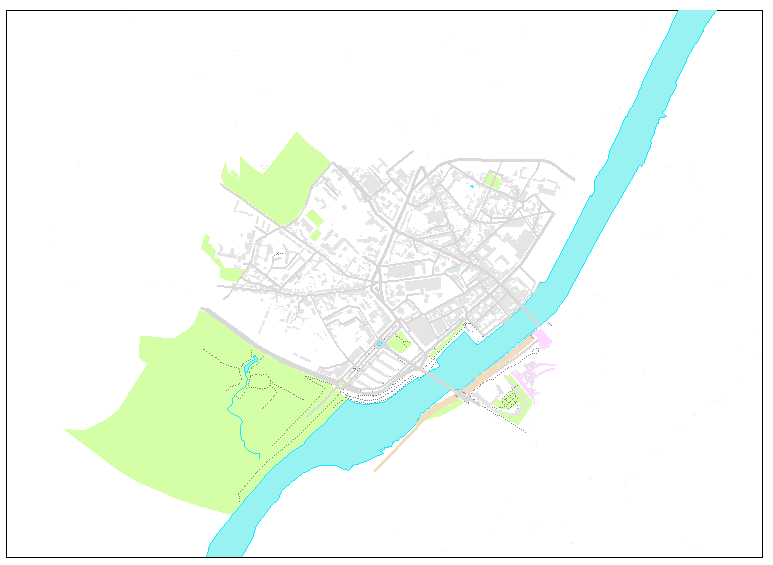 And here's the WebMercator one: 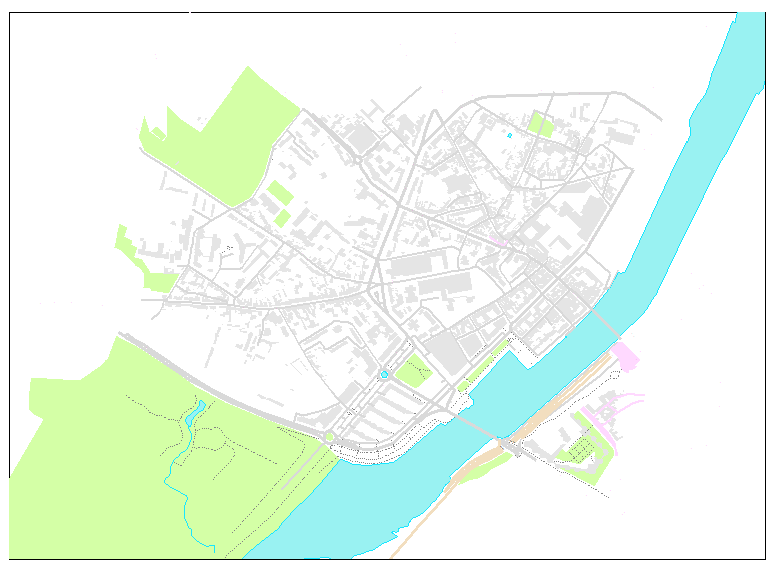 I understand it can be differences in angles or areas between both projections but why the same scale doesn't give similar zoom level?

Map scales are never constant: they vary with location and even can change with orientation. The nominal WebMercator scale applies only at the Equator.

Inherent distortion in the Mercator projection must increase the scale uniformly in all directions as a function of the latitude. In France, it will expand all distances by about 50% or so, varying a little from south to north.

Any projection designed for a small country (spanning perhaps ten degrees in any direction) will have relatively little distortion. We may take the map in the Lambert projection to be accurate. Thus, we should expect the Mercator map to show features about 50% larger than they will appear on the Lambert map.

Not the answer you're looking for? Browse other questions tagged arcgis-desktop arcmap coordinate-system scale or ask your own question.

5
Mercator: scale factor is changed along the meridians as a function of latitude?

10
How does ArcGIS compute the distance between two points with a non-equidistant projection?
6
Arcmap 10 feature with undefined coordinate system projects incorrectly when projecton is defined
1
Lambert projection with one or two standard parallels and proj4
0
Defining Projection Lambert Conformal Conical w custom GCS