Using the processing framework in a PyQGIS standalone application

I asked a question several days ago about creating an in-memory layer using the processing.runalg() command in a standalone PyQGIS application (Performing in-memory difference operation between vector layers in PyQGIS). The solution seems to work perfectly well in the QGIS Python console, but not when I try it in a standalone application.

The relevant snippet of code I am running is:

My desired output is this, and this is what I get when I run the commands from the Python console in QGIS: 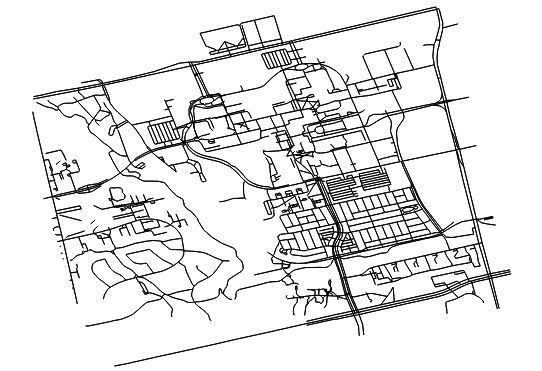 But what I get from the vector layer I create in the standalone application is shown in green in the following image (I've zoomed in so that it's visible): 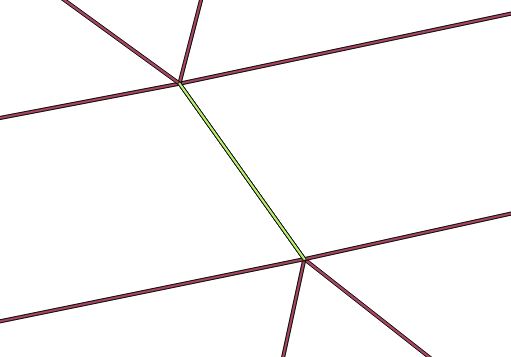 I've tried using the following line of code to directly create a .shp file, in case the in-memory layer was somehow causing the problem:

This produces the same results as when I use the in-memory layer, so the problem I'm experiencing is definitely coming from runalg().

I think I've managed to figure it out now.

Changing the PYTHONPATH variable in my IDE to include the "qgis-ltr" directory rather than the "qgis" directory resolved my issue, and I'm getting exactly the results I was wanting now.

and using general.runalg() instead of processing.runalg(). Does it change something?

Not the answer you're looking for? Browse other questions tagged pyqgis qgis-processing or ask your own question.