I have a problem with vector data tools/ merge vector layers using QGIS 2.18.0.

This is the procedure that I took:

I created some polygons on the base of an aerophoto image. 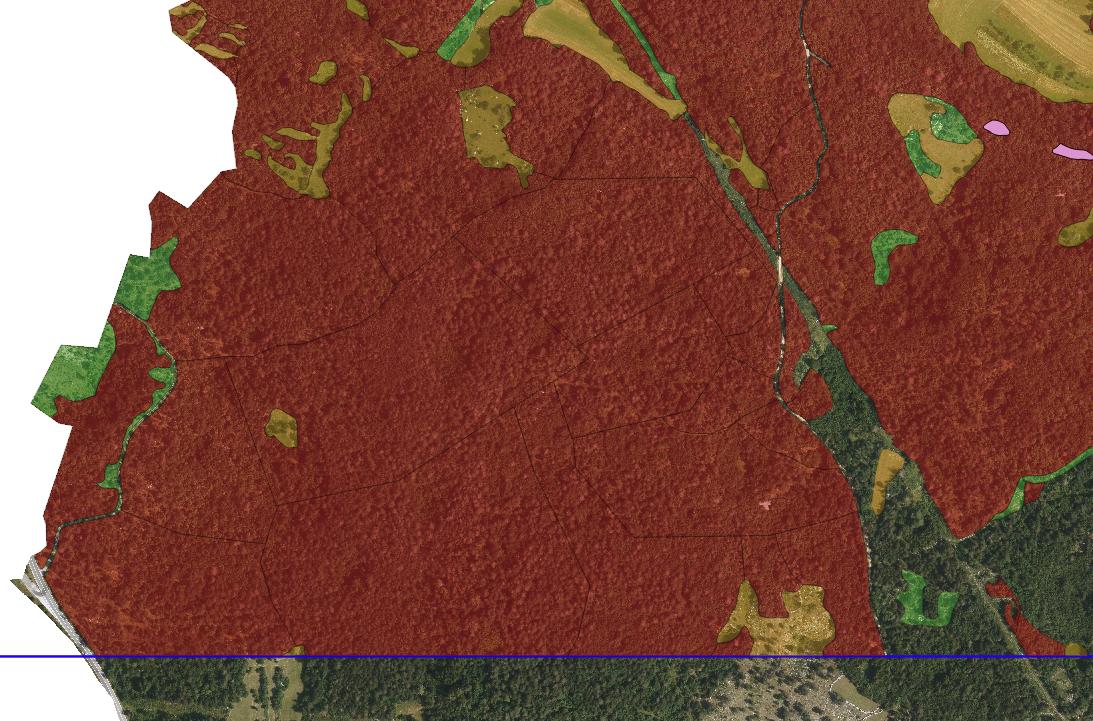 I merged these polygons into one bigger piece. 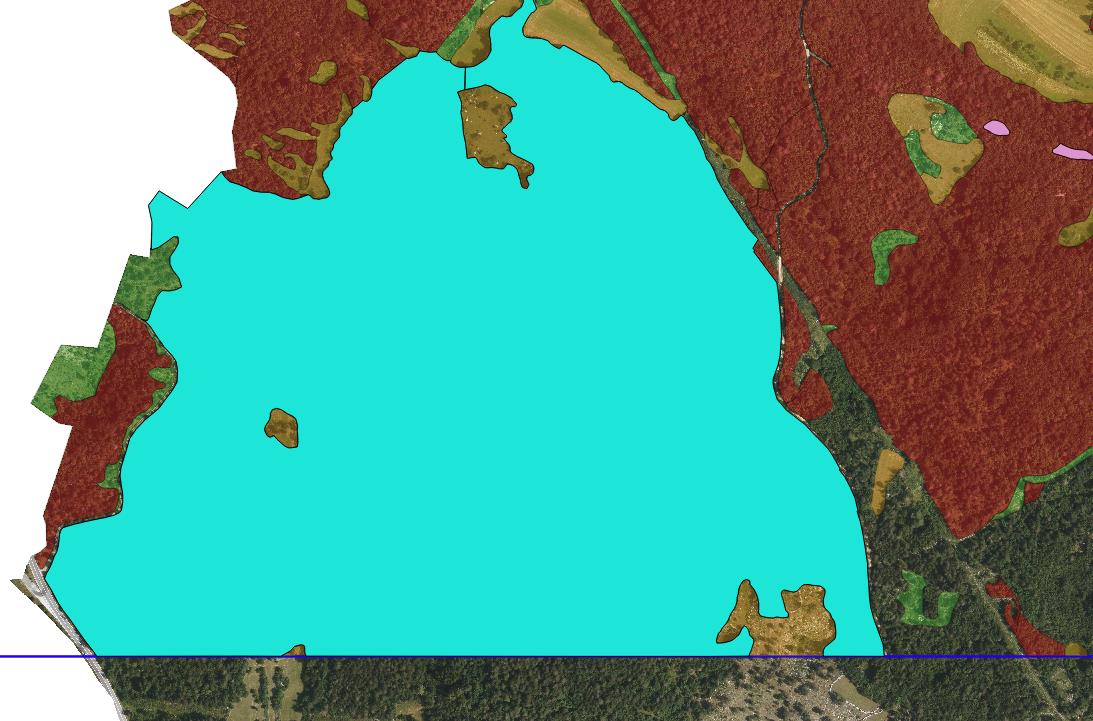 And now I want to merge these two layers into the layer the already exists and is the first one that I created (that one with smaller separate polygons). My problem is, that after using the function merge vector layers, the result is same as it is in the original photo. The borders between the polygns are still there.

I don't know where I am making the error.

Is there any other option to delete the borders of the polygons, without having to save into a separate shapefile?

If I understand your comments correctly, you have already created the the dissolved shape and merged it in with your other dataset, but are still seeing the other polygons that were merged together to create the large, dissolved polygon?

If so, (and assuming you still have the separate layer of the dissolved polygon) all you will need to do is select the polygons that are overlapped by the merged polygon and delete them. See Selecting features of vector layers based on another vector layer using QGIS? on performing a Select By Location in QGIS. I am also not very familiar with QGIS, but assume that there is an option to set about using the centroid of your broken out polygons as a selection parameter or selection option. Make sure that only those polygons that are actually covered by your new polygon are the only ones selected--there are selection options that will grab any polygon that touches the newly merged one.

since you are new to this and I am not sure that I 100% understand your problem, please, please, please make a backup copy of your shapefile or data table before deleting data

Not the answer you're looking for? Browse other questions tagged qgis shapefile vector layers merge or ask your own question.