I’ve been working on a standalone Python application using the QGIS Processing Framework. For my application, I am supposed to determine average values of a field from a polygonal vector layer along lines in another vector layer.

To accomplish this, I have been using the “qgis:joinattributesbylocation” algorithm with general.runalg() as follows:

When I visualize this layer in QGIS, some lines have been assigned NULL values. I am not having this issue when using Vector->Data Management Tools->Join Attributes by Location.

How can I get the same results from the standalone application as I seem to be getting from the QGIS GUI?

The polygonal vector layer’s field consists of values between 0 and 9. The following is the vector layer, colour-coded according to the field I’m using: 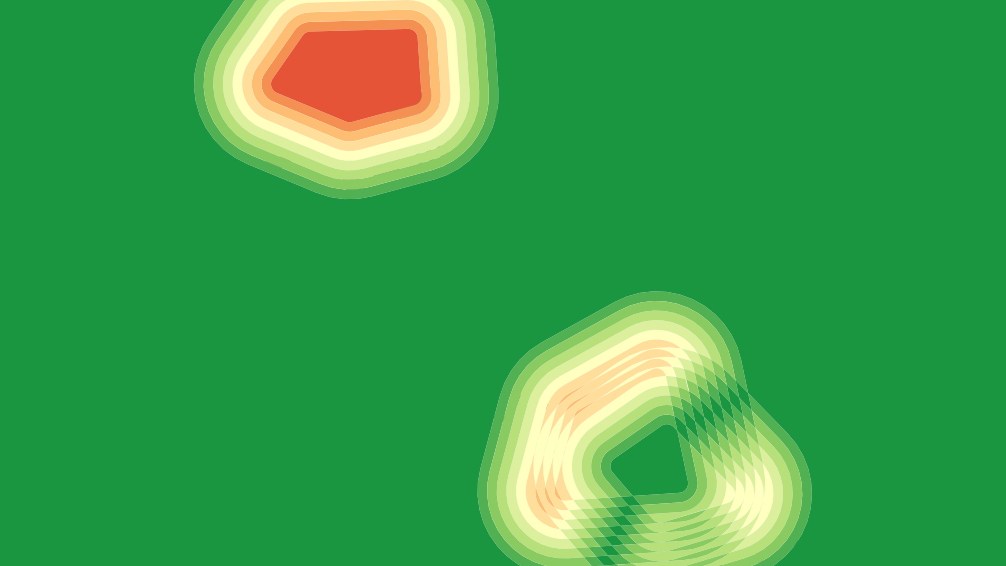 The following are the arguments I’m using for the Join Attributes by Location tool in the QGIS GUI: 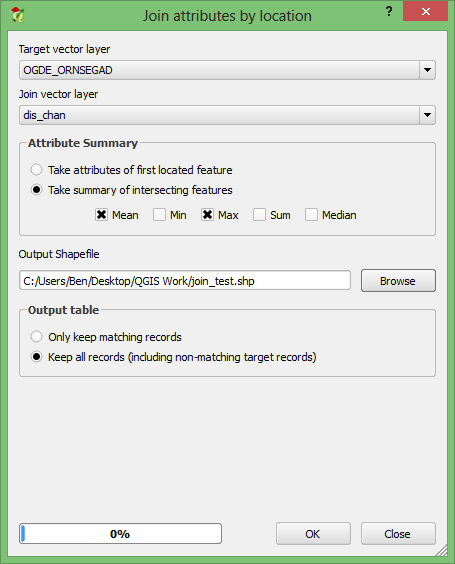 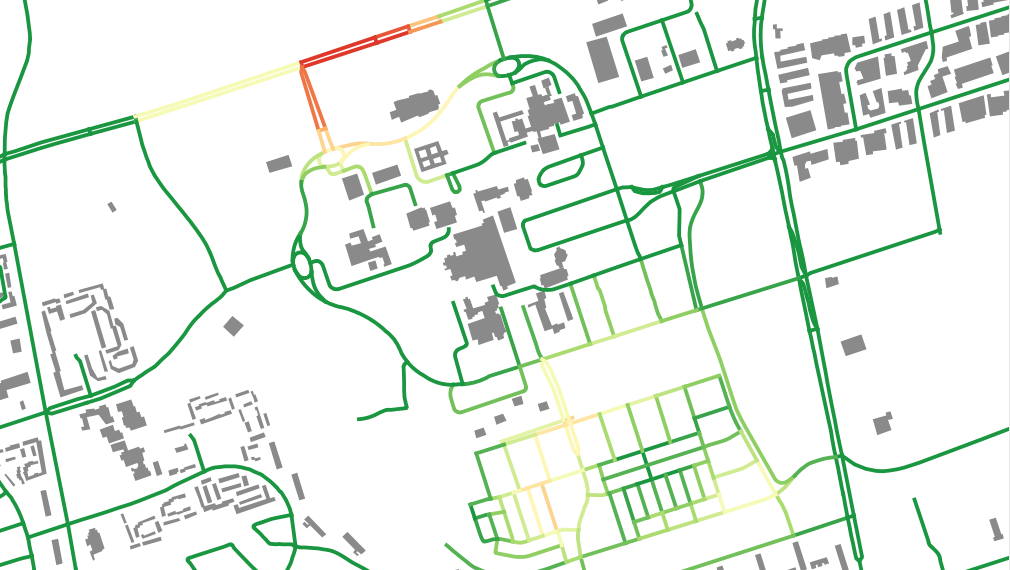 I get the following vector layer from my Python code. The lines with NULL values are marked in black, and these are what I’m hoping to resolve. 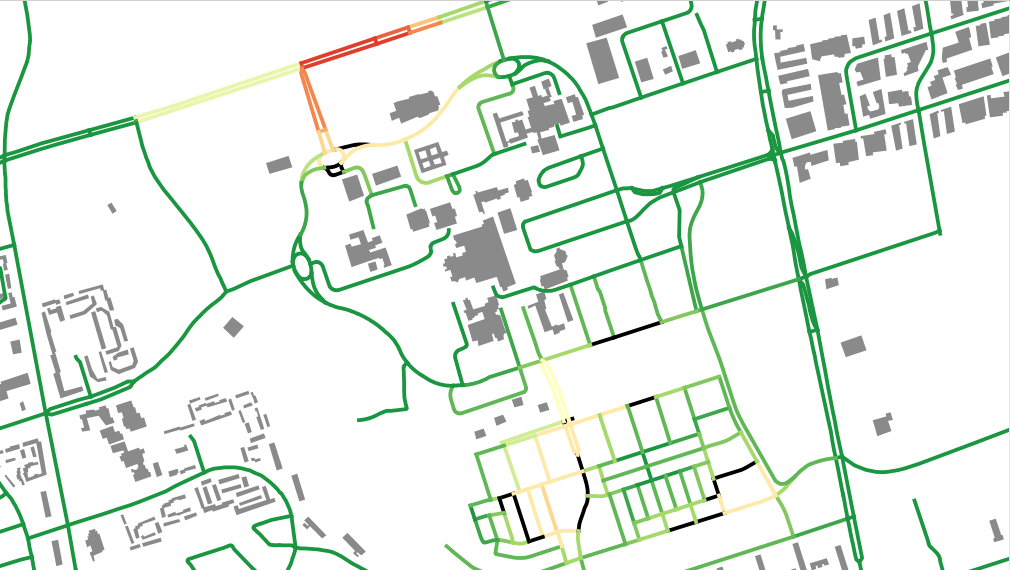 Your code seems ok, but there is still some problem with the spatial operation (that's because you however get a result, even if wrong).

Please, can you try to use ['intersects'] when you call the algorithm? I mean, using this line:

instead of what you have provided?

Not the answer you're looking for? Browse other questions tagged pyqgis qgis-processing data-management or ask your own question.