Coastline where raster was clipped based on mask vector layer

I have clipped a DEM raster using as mask layer a (detailed) vector. Now, if I keep don't zoom in on the coastline, the two layers work very well together. 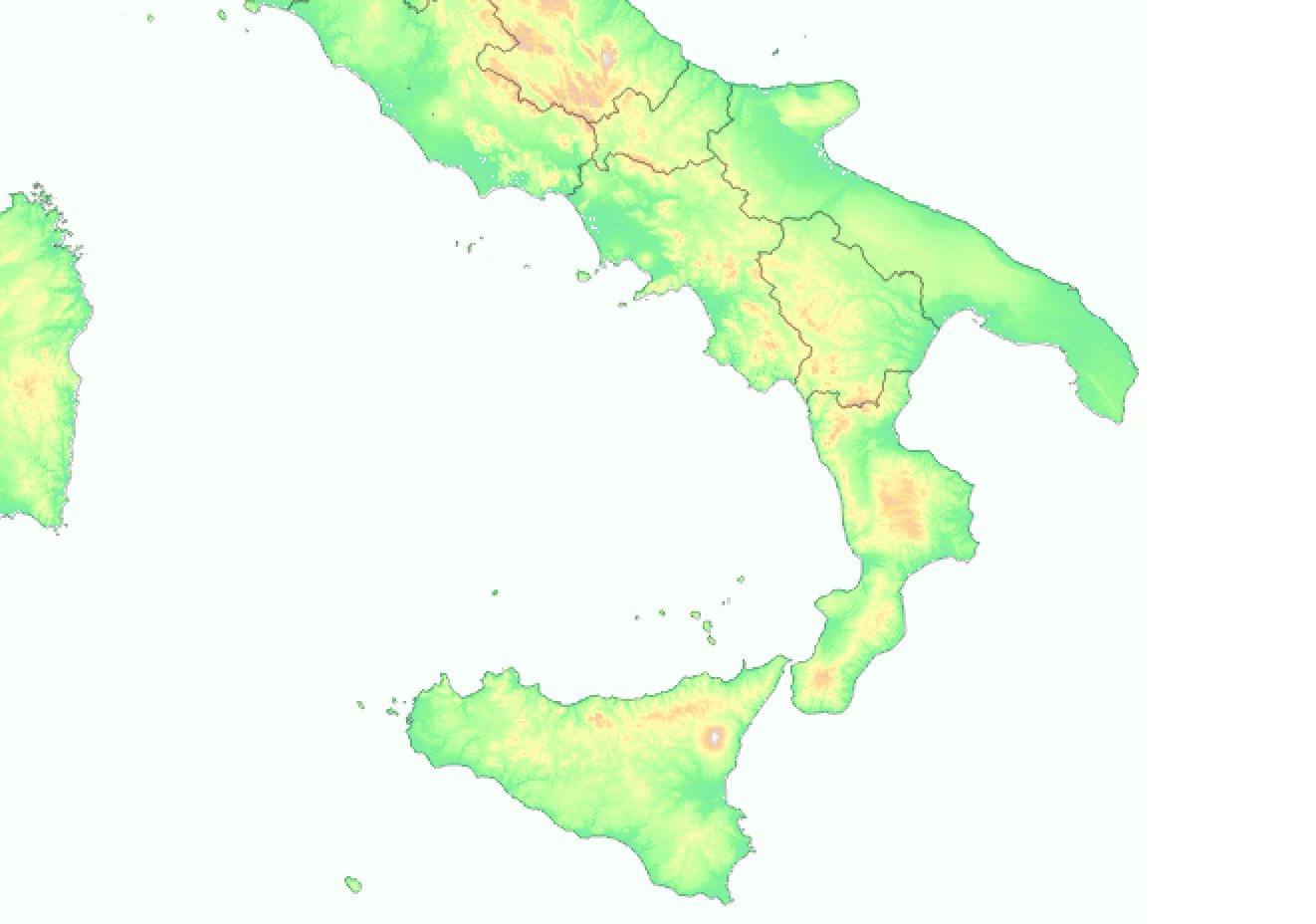 But if I zoom on any port cities, I get the pixels from the raster. Is there any technique to clip more precisely the raster, filling what is contained by the mask dropping was is outside? 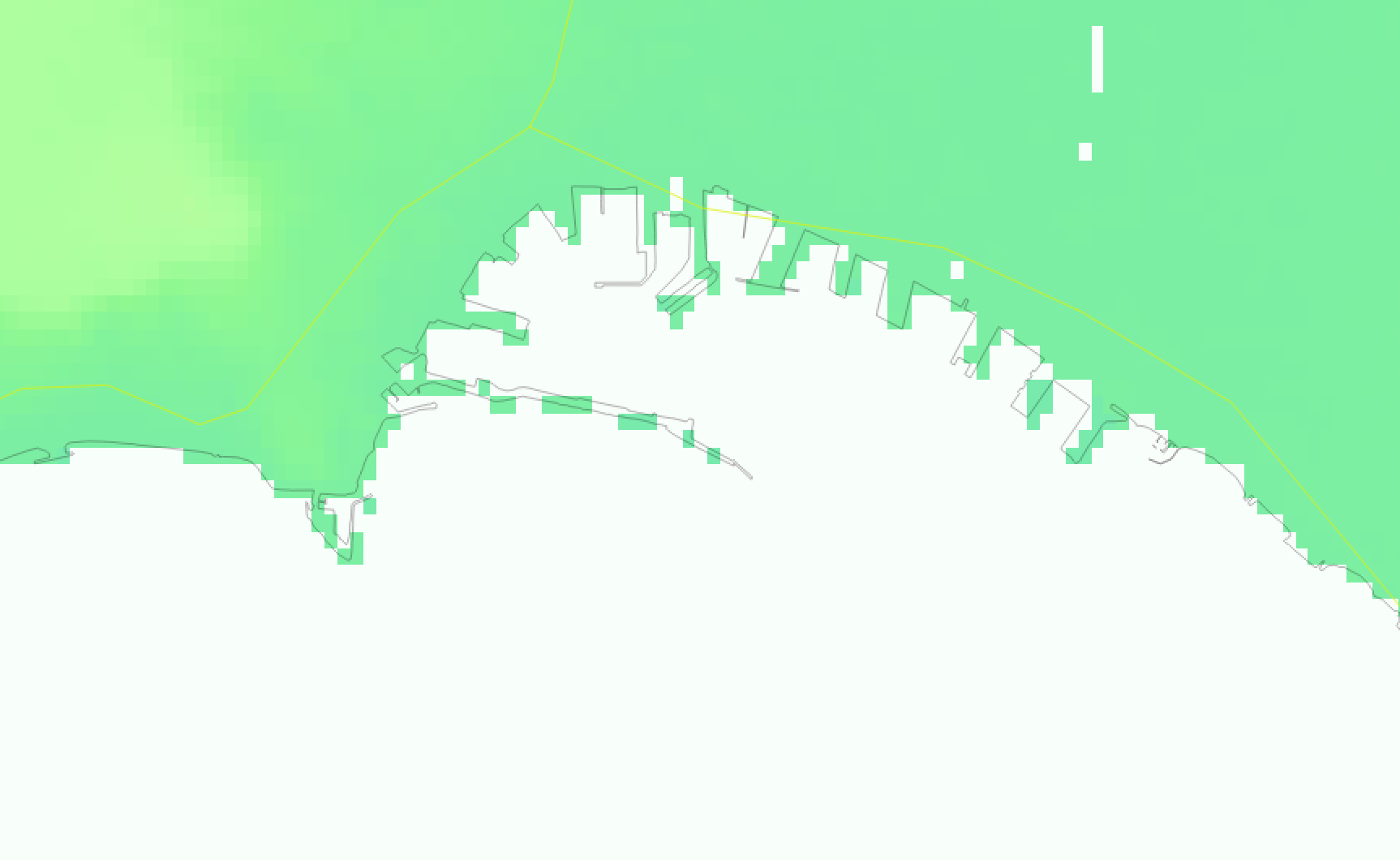 In order to clip more precised raster, you need to resample the DEM image to a finer resolution. Currently, you are using detailed vector compared to the resolution of the raster image, which create some scattered pixels in areas that cannot fit into detailed vector, especially at the edge of the vector layer.

Not the answer you're looking for? Browse other questions tagged qgis raster vector clip or ask your own question.