I want to create a proportional symbol map based on the sample size of both the soums and the cities, but I don't know how to combine points and polygons and draw proportional symbols collectively. I don't really have a way to join these two datasets since they don't have anything in common. Is there a good way to do this?

An alternative I have is to create shapefiles for these cities, but I suppose that would be even more difficult?

For example, the CSV file is an example data: 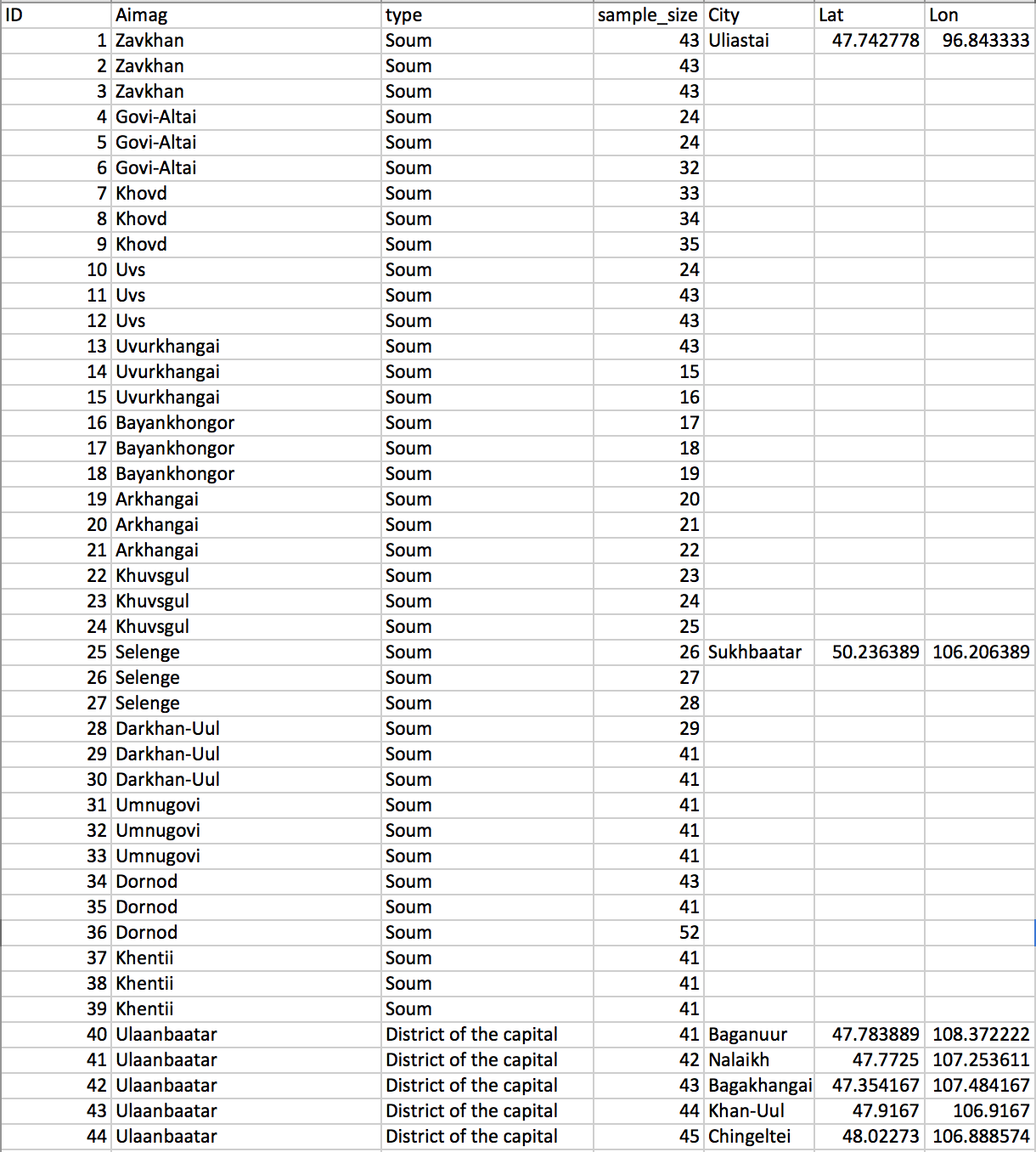 I want to create a circle on top of each entry (either city or soum), the circle size represents the sample size column. I have a set of shapefiles that are all the Soums, but there are a coupe of entries that are cities instead of Soums, I have the lat/lon but not a polygon, how would I do it in ArcGIS so that I can make a proportional symbol map with the following data?

As an example output, I would like something as the following, except that it's Mongolia and that the symbols are drawn based on both polygons and city coordinates in ArcGIS 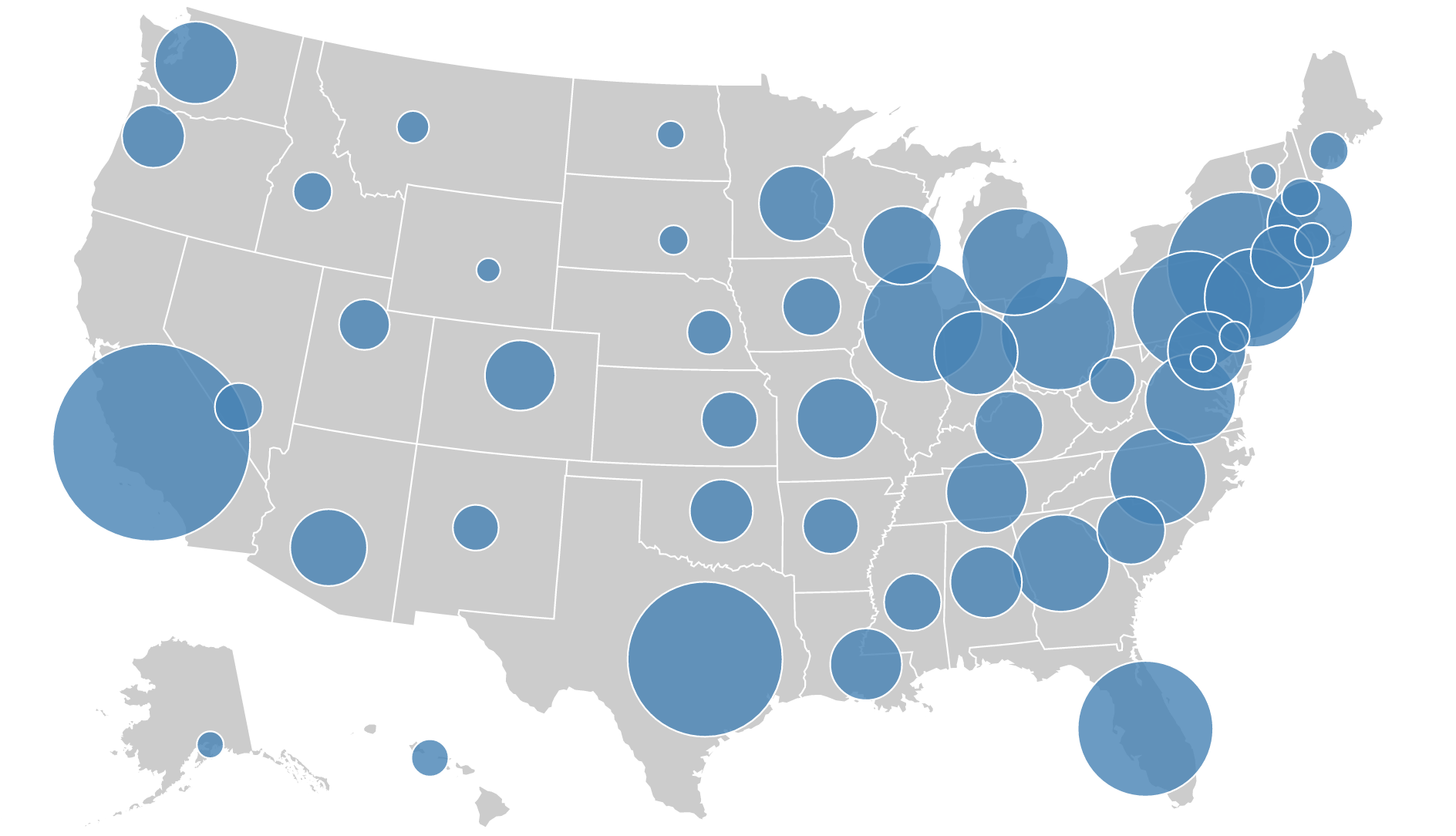 To do this I would: