I have a shapefile that has an ID field(type=double, precision=15, scale=0). I am trying to add a new field(ID_2) that has the same field attributes as ID(Double,15,0). However, when I add the ID_2 field it seems like the new ID_2 field is being rounded to a precision=12. 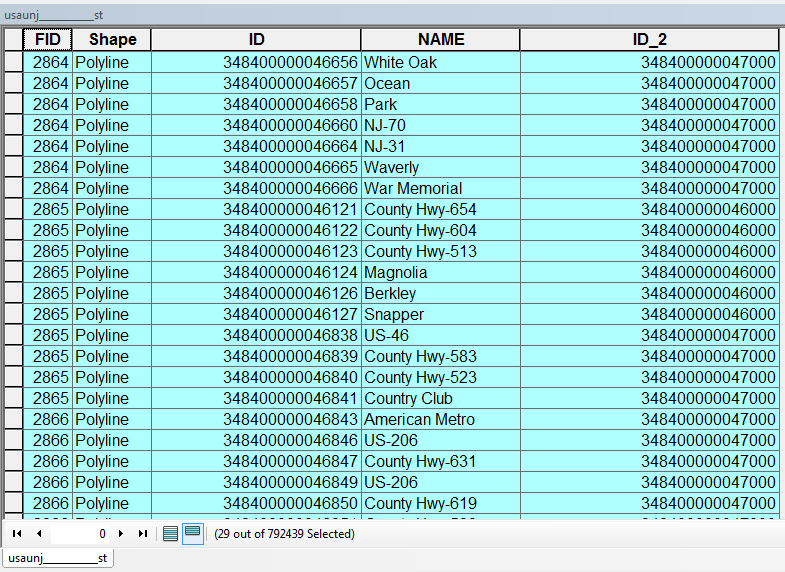 I've tried adding the new field both manually within ArcMap Desktop 10.5 and also using the Add Field tool in a Python script; both methods result in the ID_2 field being rounded and the last 3 digits replaced with zero's. I also imported the same streets shapefile into a file geodatabase, added the ID_2 field, and calculated from the ID field, and that worked exactly as I would expect.

Also strange is if I right-click on the new ID_2 field and go to Properties, it shows the Precision=0. 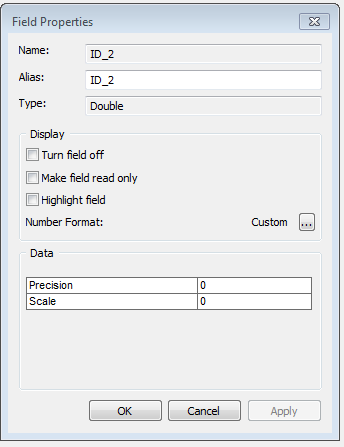 Does anyone have any idea why my Double field isn't being added with a precision of 15, and is instead seemingly being rounded, chopping off the last 3 digits of the ID? 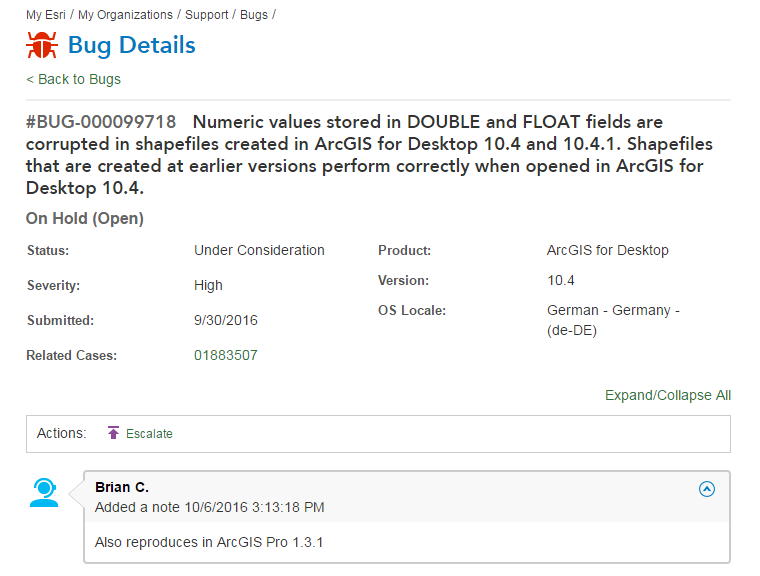 Not the answer you're looking for? Browse other questions tagged arcgis-desktop shapefile arcgis-10.5 or ask your own question.

3
ArcGIS Field Calculator returning 0 values when decimals are expected?
1
Changing Date Format via Field Calculator of ArcMap?
1
Field Calc to change one digit in a sequence Arcmap
4
Converting double field to integer in database view so ArcMap query layer can use field as unique identifier
4
Field Calculator - use a string field to determine how a calculation is applied to a numeric field
4
Forcing ArcMap to Ignore Double Quotation Mark In CSV Text Field When Exporting to Shapefile?
2
QGIS attribute editing doesn't allow values greater than or equal to 10
3
Retaining subsecond time precision in date/time field in Geodatabase