I am trying to remove polyline vertex which are outside the buffer polygon and not creates new vertex on intersection. 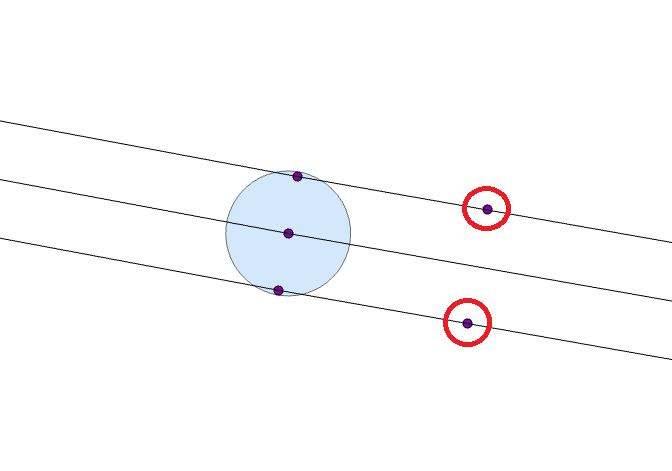 I found a script which remove vertex but inside polygon. What is more it creates new vertex on intersection. It may help with this task. 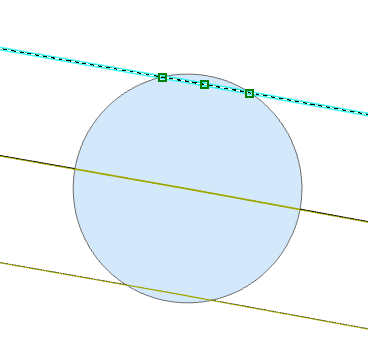 You could try something along these lines.

I didn't test this out or anything, just a few thoughts I had.

Not the answer you're looking for? Browse other questions tagged arcpy line arcgis-pro vertices or ask your own question.