With PostGIS, will migrating polygons into topologies using toTopoGeom() provide any benefit with regard to point-in-polygon search?

I have a lot of data, roughly 15 sets of data. And, I am wondering if there would be a benefit to migrating all of it to topology. Currently, 100% of my queries are point-in-polygon. However, most of these queries could benefit from some kind of subdividing and simplification.

Take for instance the TIGER States file. If 100% of your workload included finding out what state a point was in, what would be the benefit of migrating those polygons into topologies? What I'm thinking is I can avoid overlaps in the event of simplification, and that syntactically I'm concerned only with which state a user in in.

I'm just not sure I understand topology and its benefit to polygons, but it's appealing to me to know that by defining the edge any form of movement of that edge results in maintaining two faces. 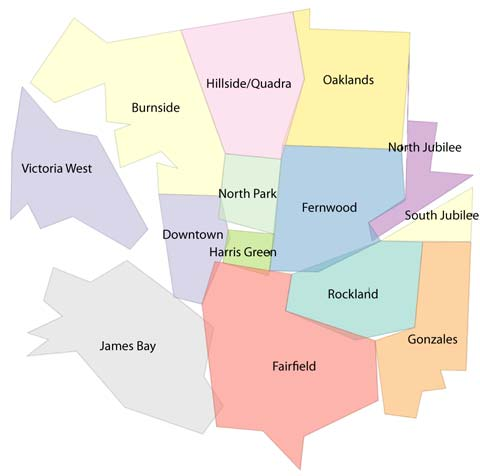 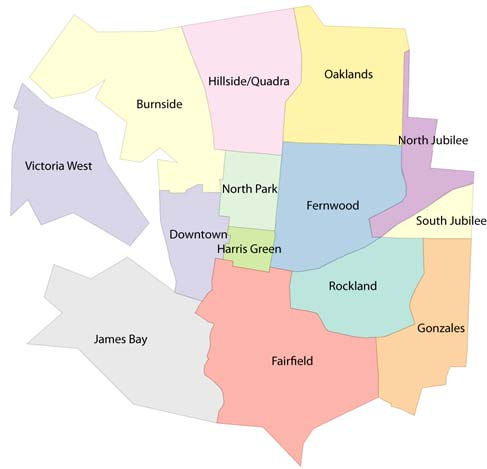 This is demonstrated in section 13.23. and 13.24 of PostGIS in Action, 2nd Edition by Regina O. Obe and Leo S. Hsu. The pictures above are taken from the text.

To optimize point-in-polygon (PIP) queries, you're better off focusing on reducing the size and number of vertices in your geometries (using ST_Subdivide) so that:

If you also want to simplify the geometries, you can do this using PostGIS topology or other tools like MapShaper. But there is lower overhead to querying geometry objects directly, rather than going through GetFaceByPoint. So even if you use PostGIS topology to generalize, you should get better performance by converting back to regular geometries.

I doubt the rounding errors introduced by ST_SubDivide would affect a practical PIP application (especially one in which you are willing to generalize), but you can guard against them in any case by:

Not the answer you're looking for? Browse other questions tagged postgis polygon topology or ask your own question.

19
Migrating data from ArcSDE to PostGIS?
39
Migrating geodatabase data into PostGIS without Esri apps?
3
How to fetch polygons from PostGIS into a PHP array?
4
Merging partially overlapping polygons into a table in PostGIS
3
Using Spike finder in PostGIS?
5
Find polygons that does not contain (any) polygons with PostGIS
1
Mapserver7 PostGIS itemnquery problem migrating from 6.2.1
1
Migrating SDO_JOIN to PostGIS