How to check accuracy of Roads

We've been doing QA work on a roads dataset and I realized that many of the roads don't overlay correctly with their counterparts in Google Maps or OSM.

Currently we compare our roads with the satellite images of the area they cover and try to map them according to those images (We've been using Google Satellite View and other Satellite Views to do this). The problem with this method is that I've noticed that there is a slight shift in the position of the satellite image of the same area (I found this out by overlaying the roads on the historical images in Google Earth), I've also observed that Google roads don't always overlap with the satellite view. 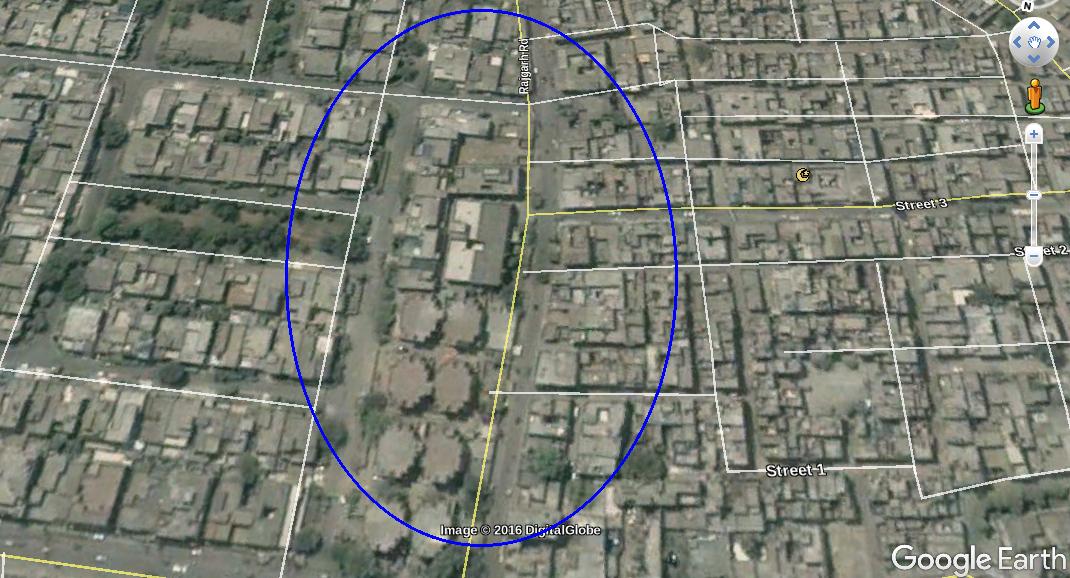 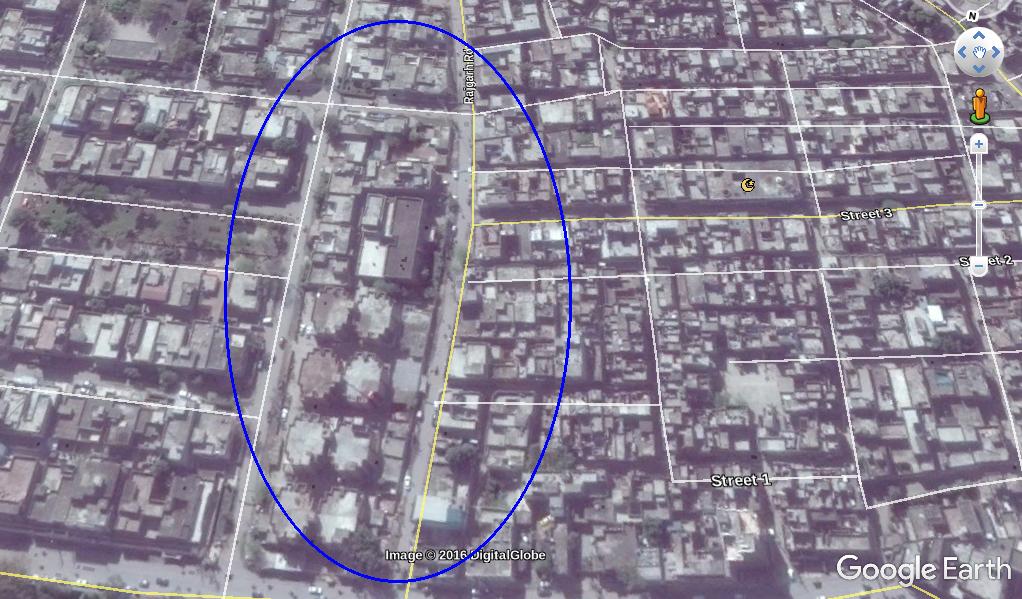 Should I continue using the Satellite views to check the accuracy? the shift is significant enough that it will pose a problem down the years,

How else can I check the accuracy of roads and correct the issues on a large dataset?

I realize that the best way to do QA is to do some field testing, but that is not possible on all areas of the dataset

Rather relying on online service, you should download a high resolution imagery, geo-reference it accurately and then use as reference for quality assurance.

See the resources for fundamentals of georeferencing. Make sure that the RMS error is minimum.

Satellite data is always shifted. The reason is that accuracy of raster data for large area is not so high (1m, sometimes even 10m) and it will always generate errors. I would suggest to use some location stored for example in point feature which position your are sure about. Also you can use polygon layer with building, if you have one, and measure distance from line to buildings (if you know what's the distance is.)

My answer doesn't provide a proper solution to your issue but just trying to explain the reason of the shift.

Any imagery, be it aerial or satellite, intended for mapping has to go through several steps before it is deemed accurate enough for the task. Theses steps involve acquiring ground control points and a DEM for orthorectification and georeferencing before the final step of creating a mosaic. Orthorectification is even more crucial when the ground has a lot of height variations.

The end result will be as good as the provided collateral data. As such, sourcing very accurate collateral data can be expensive and Google's aim is not to provide a highly accurate mapping platform. Therefore, relying on Google Maps for high accuracy mapping is not a good choice. Otherwise, all mapping companies would have been out of business! (Well save for the ones providing Google with imagery of course)

As an ending note, accuracy is relative. What might be pretty accurate for an application, like navigating down a street in a car, might not be accurate enough for another application.

Not the answer you're looking for? Browse other questions tagged imagery accuracy data-quality or ask your own question.