I am trying to match rainfall data from USGS/FEWS to coordinate locations of survey households in Ethiopia, so I will need to be able to project the rainfall data. So far, I downloaded the dekadal RFE 2.0 files for East Africa (bulk by year), and for each dekadal, there are five files: .bil, .blw, .clr, .hdr, and .stx. I first added the data (the .bil file) to QGIS, using Africa Albers Equal Area Conic as Projected Coordinate Systems. And then, I opened CSV data of village latitude and longitude and saved it to Africa Albers Equal Area Conic.They looked fine and I could extract point values using point sampling tool.

Using this information, I am trying to custom projection as follows:

Can anybody confirm whether this projection is correct? I am beginner of QGIS user and only know the following basic parameters.

But I am not sure about +datum and +units.

@Spacedman, thank you very much for exploring actual data. I hope what I did is fine.

I re-did all the process using projection I made above:

And I got exactly the same attribute table I got with Africa Albers Equal Area Conic projection. So, I do not know why the rainfall data I extracted do not match the survey rainfall data. Is my entire procedure correct? 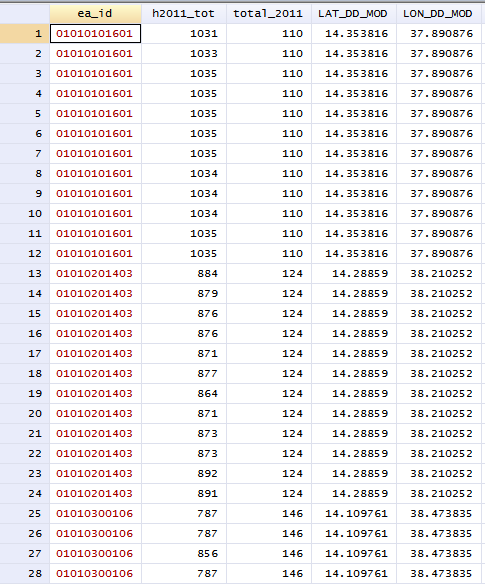 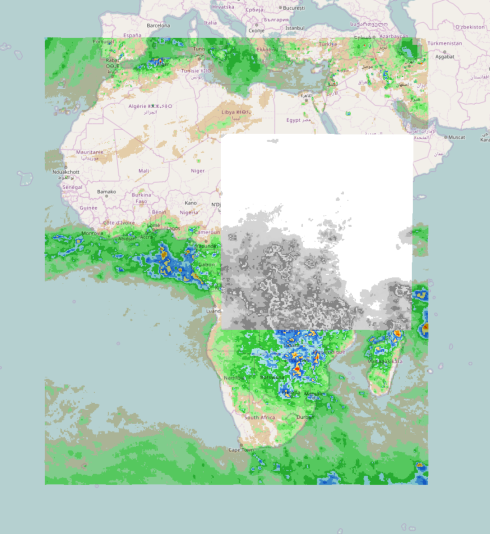 The corners of my Africa raster don't match the ones given above, but then this raster is 994x1089 and not 1152x1152, so I suspect that refers to a larger raster.

I would suggest you proceed with caution, and if possible keep looking to try and find a definitive description of what the file's metadata are. Also, my QGIS map looks almost exactly like the rainfall map in the "Product" section (except it is cropped to the land), which further makes me think you've got this right. 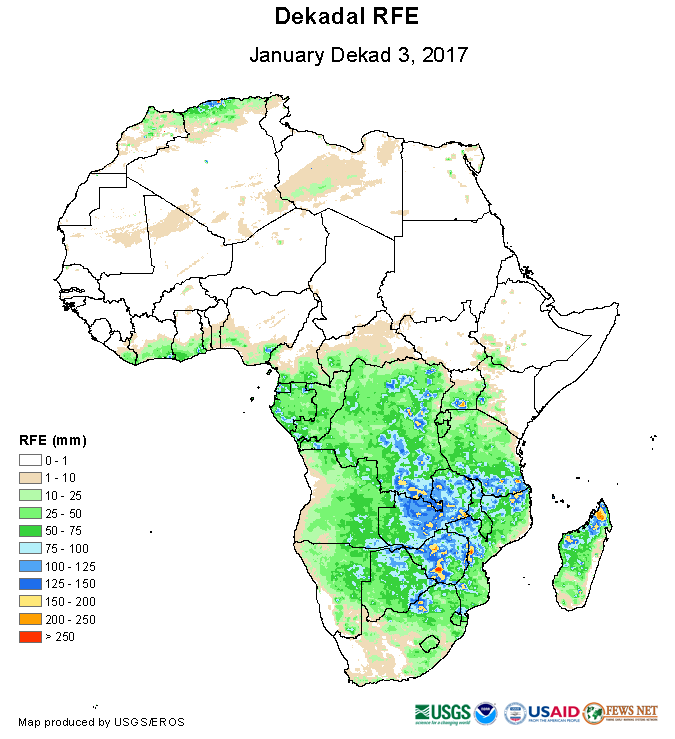 Not the answer you're looking for? Browse other questions tagged qgis coordinate-system usgs or ask your own question.