I use Google Maps (e.g. Google Satellite) as a basemap but after a few round of zooming in and out, the map would disappear. I have tried using maps from both OpenLayers and QuickMapServices (as the former seems to give problems to more people). QuickMapServices' maps were slightly better but the problem persists. I've checked that the CRS for the map layer and other layers match so don't think it's something to do with that.

Once the problem strikes, there seems to be nothing I can do. If I delete and add the map again, it will still not show. I can't even add other maps such as Bing Satellite. However, if I start a new project, the maps could work as per normal for the new project. This means that I have to abandon the whole project and start on a new one, and transfer whatever I've done to the new one. However, it happens so frequently that transferring is not viable.

Not sure if this will be useful but the version I'm using is QGIS 2.18 for mac.

Just in case someone needs solution to this, I have found an answer that works. The solution is to add the google map as a raster file using xml file, which someone (Thanks to Thomas Horner!) has posted the code in another similar post. Why are the Google basemaps no longer appearing in QGIS?

Make sure your xml file is working fine. Tried it out but can't work for the first time due to problem with my xml file. It worked the second time when my xml file was fine.

The solution doesn't tackle the problem with the plugins directly but at least it gives one a way to go around the problem.

First of all check your cache settings, maybe increase cache size or clear it. 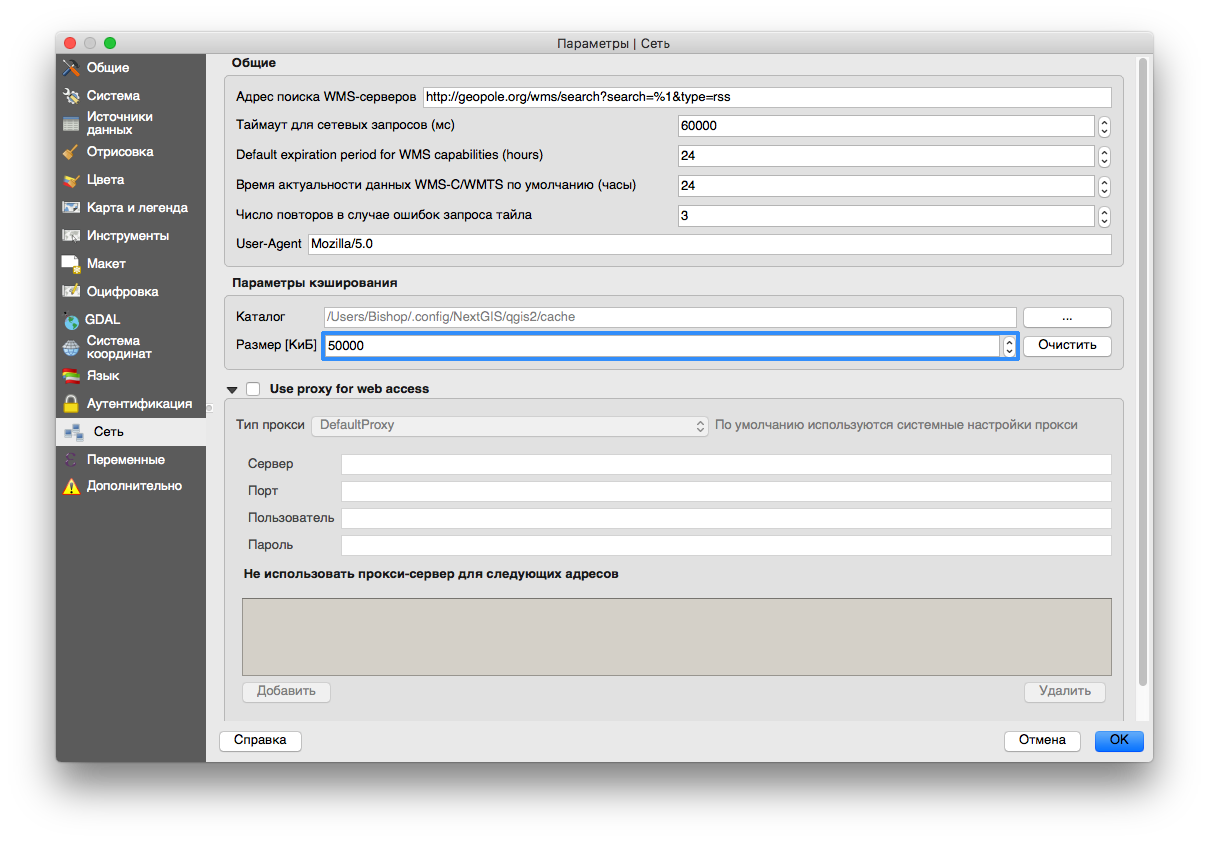 Also you can create issue in QMS repository.

I was running into the same problem. It turned out the answer was to simply load my Google Maps API key.

If you don't have one, it's a pretty easy process to get it here

Not the answer you're looking for? Browse other questions tagged qgis google-maps or ask your own question.

8
Why are the Google basemaps no longer appearing in QGIS?